Ken Oringer and Jamie Bissonnette Are in Dubai Opening Another Toro 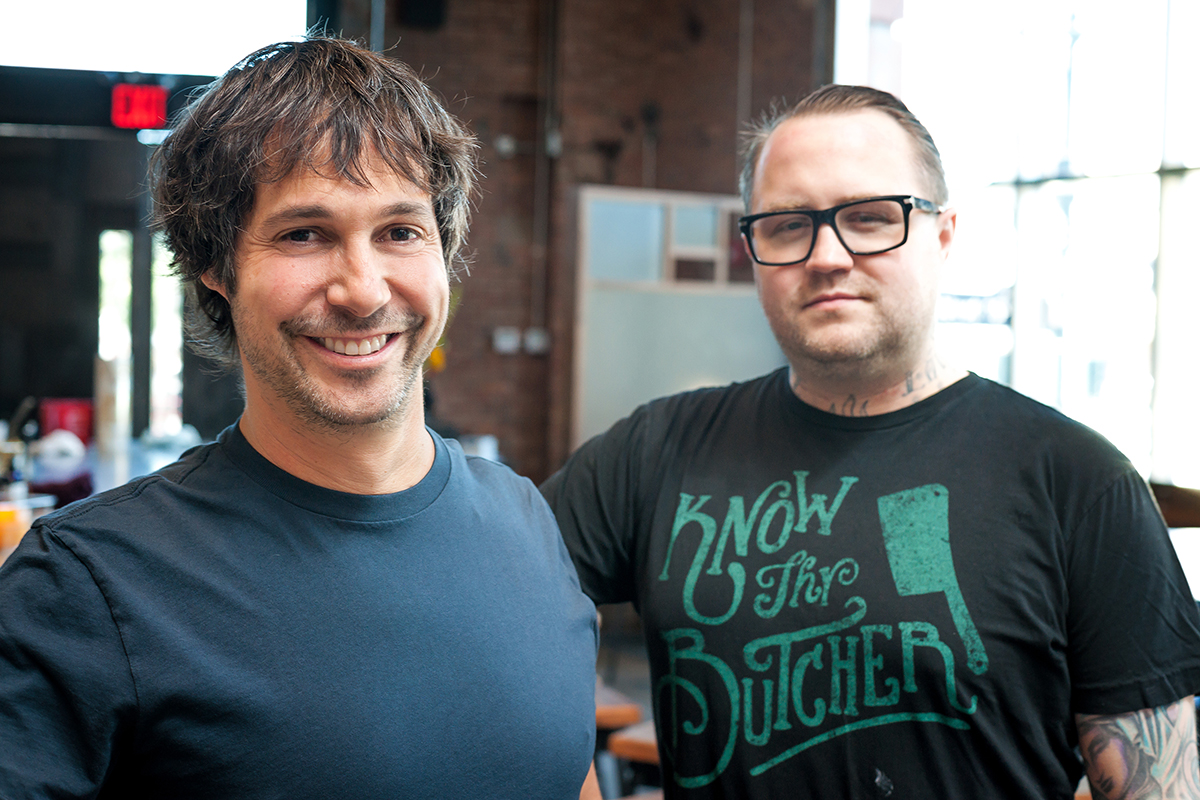 If you have an itch to travel, but don’t have the time as summer is winding down, may we suggest following Ken Oringer and Jamie Bissonnette on Instagram? The two Boston chefs, partners at Toro, Coppa, and Little Donkey, are eating around the United Arab Emirates as they get ready to open their first restaurant in the Middle East. Toro + KO / Tapas Bar opens in Dubai on Tuesday, September 5.

This will be the chefs’ fourth Toro location. After debuting the Barcelona-style bar in Boston, they expanded with a huge location in New York City, and then to Bangkok in 2016. It’s not just cookie-cutter copies in each city: Bissonnette told Eater National that in Bangkok, they adapted classic Toro dishes, like the tortilla espanola, to the Thai palate with “more punch and different solidity and texture.”

Toro + KO Dubai “will introduce the UAE to the eclectic Spanish fare both chefs are known for, with a focus on local ingredients from the surrounding markets,” Hotelier Middle East, a hospitality industry new site, reports.

Cooking began today, with the co-chefs showing an international kitchen team how to make paella Valenciana, a foie gras sandwich Oringer “reinterpreted” from his since-closed Clio, and the rest of the Toro menu.

In Dubai, Toro will be part a nearly 140,000-square foot new development modeled after a European shopping district, with designer shops, restaurants, and amenities for children. Located at the Square at City Walk, Hotelier reports it joins Lima, a restaurant from Peruvian culinary leader Virgilio Martínez Véliz; and Galvin Dubai, from Michelin-starred London chefs and brothers Chris and Jeff Galvin.

Take a look inside the new Toro care of Time Out Dubai, and follow the chefs for a personal tour of the Middle Eastern city before they return to Boston. 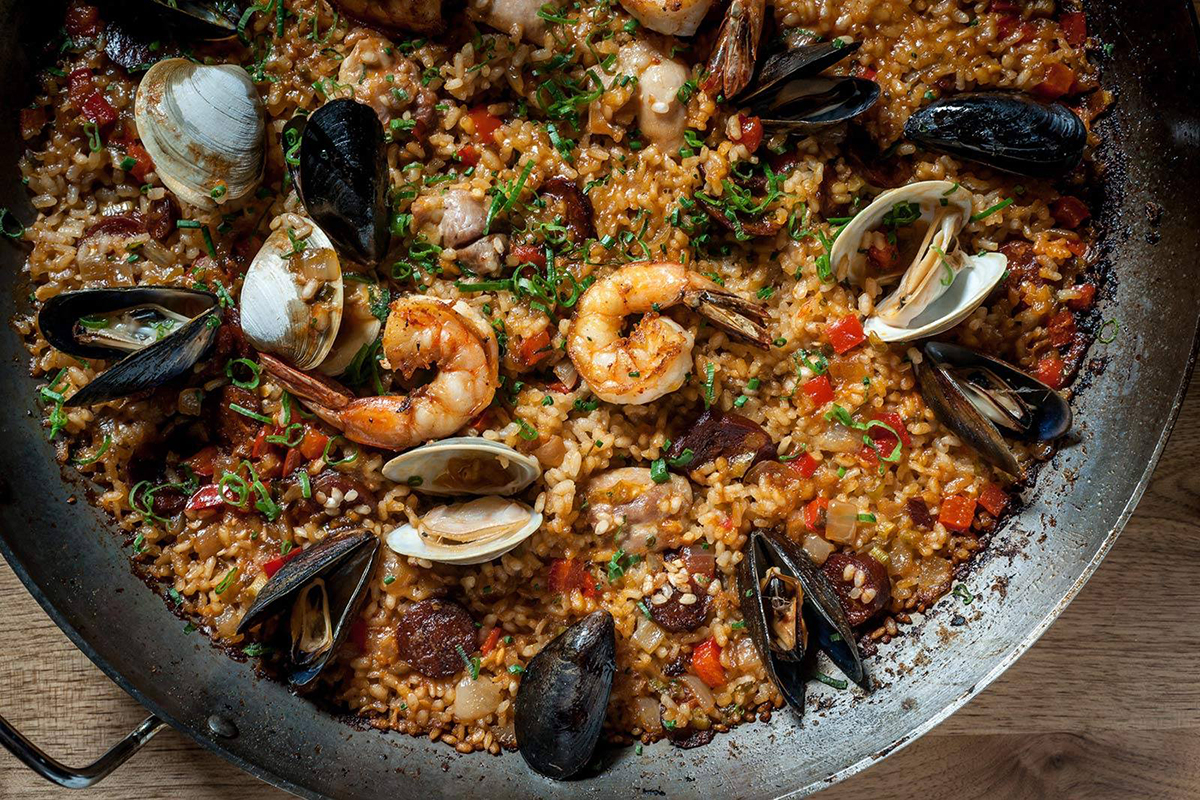