Moona Is Getting a Fast-Casual Sibling in Inman Square

It's a quick-service, Cambridge location of South End Pita. 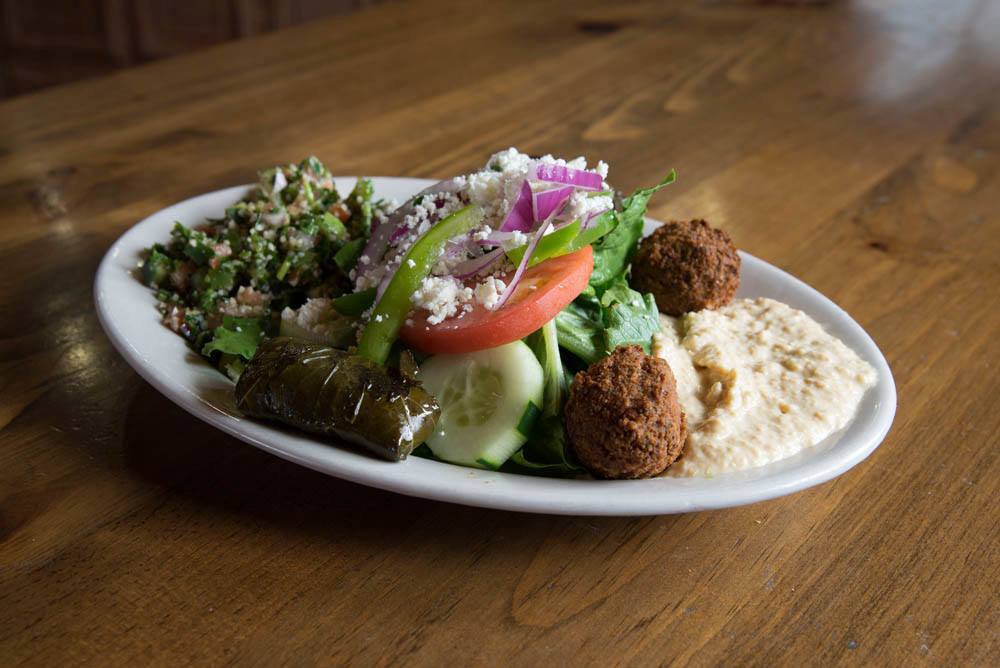 A combo plate at South End Pita. / Photo via Facebook used with permission

The two South End restaurateurs who opened Moona in Cambridge last year have been welcomed with such open arms that they’re adding another concept on that side of the river. Pita, which has two locations in Boston, will open around the corner from Moona in Inman Square, Eater Boston reports.

Pita’s Radouan Ouassaidi co-owns Moona with Mohamad El Zein, formerly of Masa Restaurant Group. There is also a Pita on Mass. Ave., near Symphony and Berklee; a former location downtown on Summer Street has closed. Pita Cambridge is taking over the Springfield Street space that once housed Olecito and will be similar to the South End location, Ouassaidi says.

“We’ve established a great rapport with the neighborhood with Moona being the go-to fine casual restaurant for Middle Eastern/Eastern Mediterranean cuisine,” El Zein emailed to Eater.
“Additionally, there aren’t many Middle Eastern/Eastern Mediterranean fast-casual concepts that are grab ’n go based, so we saw a real opportunity for Pita to thrive.”

Pita plans to keep the same counter-service setup that Olecito employed, with a few counter seats and seasonal outdoor tables. It will offer breakfast, lunch, and dinner, plus retail and catering services. It will have a mezze bar, with muhammara, fig labneh, and other dips; plus grab-and-go dishes like shahshuka, mana’eesh flatbreads, kebabs, falafel, and a rotating shawarma, Eater reports.

Construction on Pita Cambridge could start in September. If it stays on track, it could open this winter. Stay tuned for more details.