Target Will Sell $5 Bottles of Wine at Some Boston Stores

The California Roots line will be available at Target stores in Massachusetts with liquor licenses. 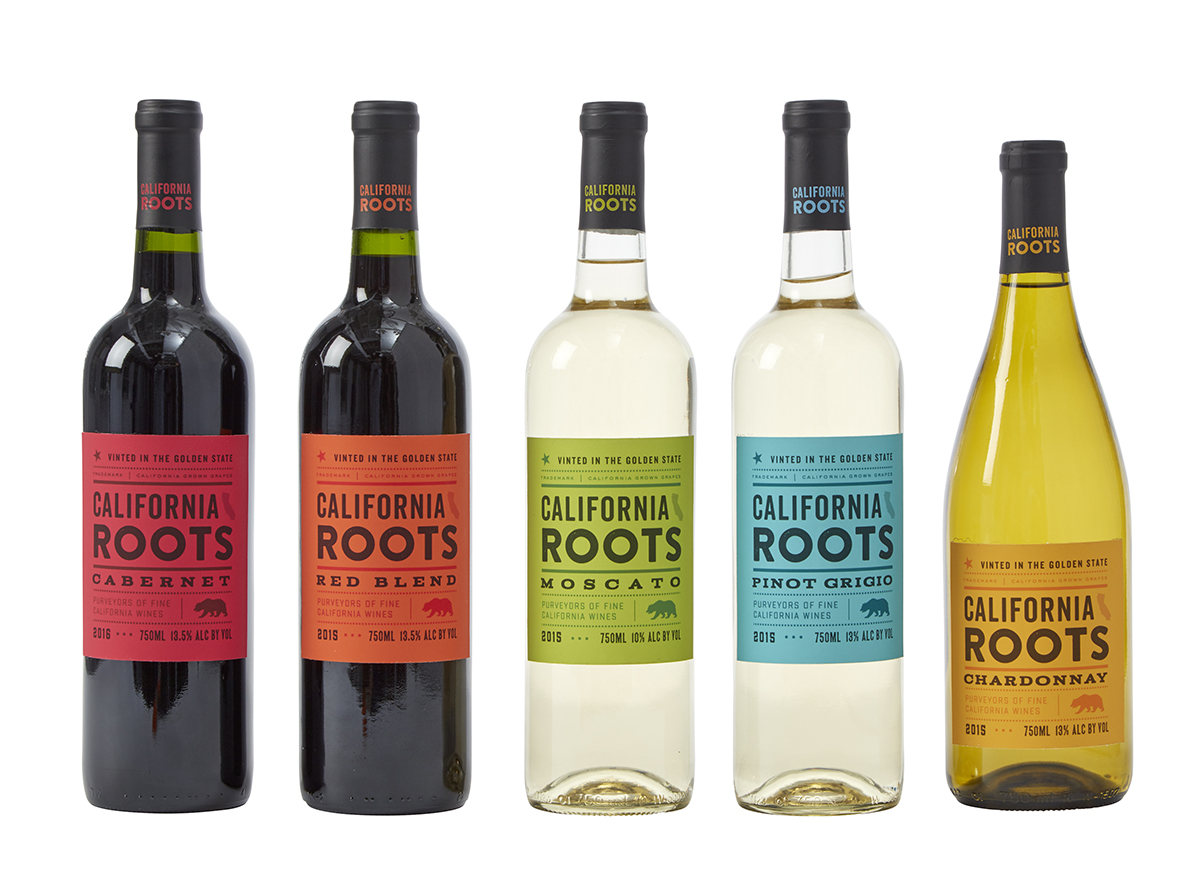 What’s the right price for a good bottle of wine? For some people, no number of digits is too much. But how about, say, $5? That’s just what Target is planning to offer.

Starting September 3, Target stores in Massachusetts that already sell liquor will have the new California Roots line of wine on their shelves, all for $5 each. There are five options in total, with a Chardonnay, Pinot Grigio, Moscato, Cabernet Sauvignon, and Red Blend available. As is suggested by the name, they’re all produced from “premium, California-grown grapes,” according to a press release.

If a line of wines seems like a surprising move for the big box retailer, it actually isn’t: Booze was apparently the fastest-growing division for Target last year. Was that in part because of their other popular brew, Wine Cube, the boxed wine they’ve been selling since 2003? You tell us. Wine Cube, by the way, contains the equivalent of four bottles of wine and lasts for a month after it’s first been opened, though how you fit a giant box of wine in your fridge for a solid month is your problem to solve.

The store is also offering up some tips on how to pair your new wine bottle with a snack. For instance, Red Blend has “smooth berry and cherry flavors” and goes with “wild mushroom pasta and grilled vegetables,” while you might want to get to the Moscato before the summer is over. Its “creamy peach and melon flavors” go best with “sweet, freshly picked berries.”

Not all Target stores sell liquor, but a cursory search of the Target site suggests you might find California Roots next month at the Fenway location, as well as in Everett, Watertown, and Wilmington.