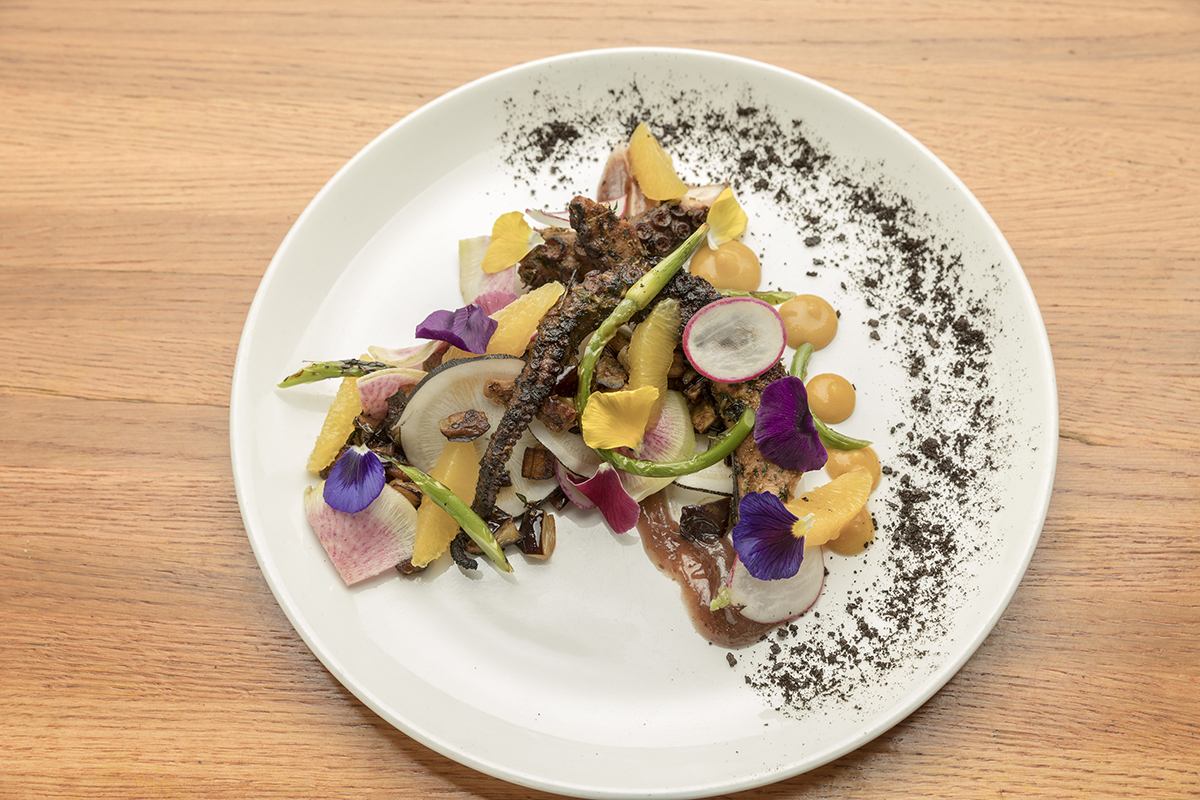 If you’re sticking around Boston for the long weekend, make time to visit Kaki Lima at Wink & Nod before its residency is over September 9. The Indonesian pop-up announced the final countdown earlier this week—earlier than expected—and this morning, Wink & Nod shares who’s up next.

Pareja—which means “couple” in Spanish—is a new tapas concept from Aaron Lhamon, an alum of Sel de la Terre, AKA Bistro, Troquet on South, and other spots, as well as Gordon Ramsay’s Hell’s Kitchen. His partner, sous chef Adam Rockholt, has cooked at Harvest, Grafton Street, and Cultivar.

“Pareja is meant to share, to bring people together around the table, to evoke the old tradition of family style dining,” Lhamon says in a press release.

He has bigger aspirations for Pareja, he shares on a GoFundMe campaign launched early in August. Lhamon is looking to raise $10,000 “to offset startup costs in order to provide competitive salaries and hourly wages to our exceptional young chefs so they can focus on their craft.” He wants to have a fund that can support two weeks of labor, food, and equipment costs, so that he can hire (and pay) the most talented cooks, he writes. 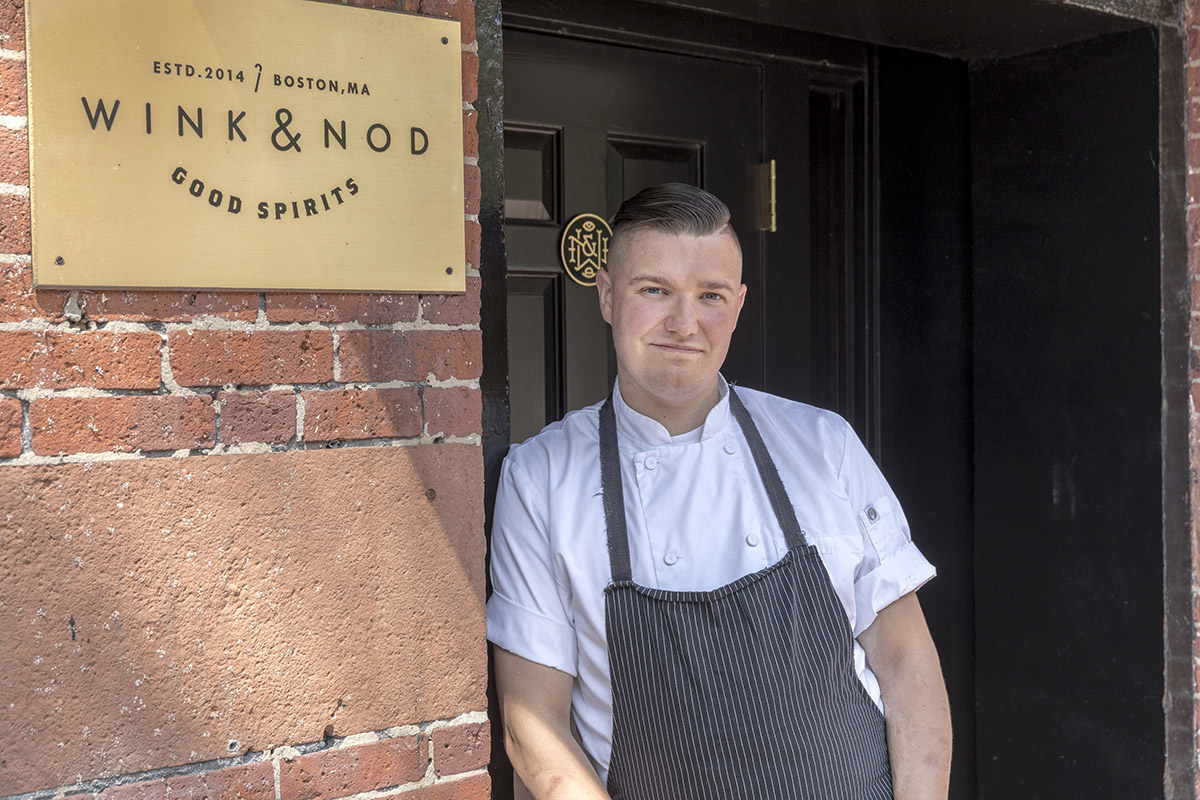 “The Pareja pop-up is the first step in opening an innovative new restaurant in the Boston community,” Lhamon writes, adding he hopes the opportunity attracts investors to help achieve that next step.

At Wink & Nod, the menu will include small, medium, and large plates, beginning with some traditional pintxos. Expect grilled asparagus with almond “hollandaise” and espelette, papas bravas with boquerones aioli, and rotating Spanish cheeses. There will be grilled octopus with eggplant agrodolce, house-made chorizo topped with an egg; and a Galacian stew with beans, cabbage and lamb shank. For main courses, Lhamon and Rockholt will share their take on a whole-roasted fish of the day, paella, and more from Spain, Portugal, and the Basque region, Lhamon says on the GoFundMe campaign. Check out the menu below.

“He’s one of the few young chefs using molecular cooking techniques, as well as throttling back and letting the ingredients and flavors speak for themselves,” Brodsky says.

Beverage director for the hospitality group, Michael Boughton, plans to rework the bar menu to showcase Spanish and Western Mediterranean wines to complement Pareja, as well as flavors in cocktails like saffron, pimento, and padrón pepper.

Pareja is the seventh concept to take over the kitchen at the South End speakeasy. Chefs Jeremy Kean and Philip Kruta, who now own and operate Jamaica Plain’s Brassica Kitchen, were the first, followed by Josh Lewin and Katrina Jazayeri, now of Juliet; Doretta Taverna chef de cuisine and Pelekasis creator Brendan Pelley, and more chefs who’ve had successful runs at Wink & Nod.

After their residency wraps up, the couple behind Kaki Lima plan to switch gears a little, says co-founder Peter Gelling.

“We moved up the end date to make room for some future plans, but a permanent space is still a ways in the future,” he says. Along with his wife, chef, and Jakarta native Retno Pratiwi, “Our first move after Wink will be to start bottling and selling our sambal,” the indispensable, spicy-funky condiment requisite for their Indonesian fare. They are also planning a West Coast road trip this fall, Gelling says.

In the meantime, get your fix of their sate lilit (chicken skewers), nasi goreng (crab fried rice), and savory beef rendang in the South End while you still can—and get ready for pretty pintxos and the flavors of Spain. 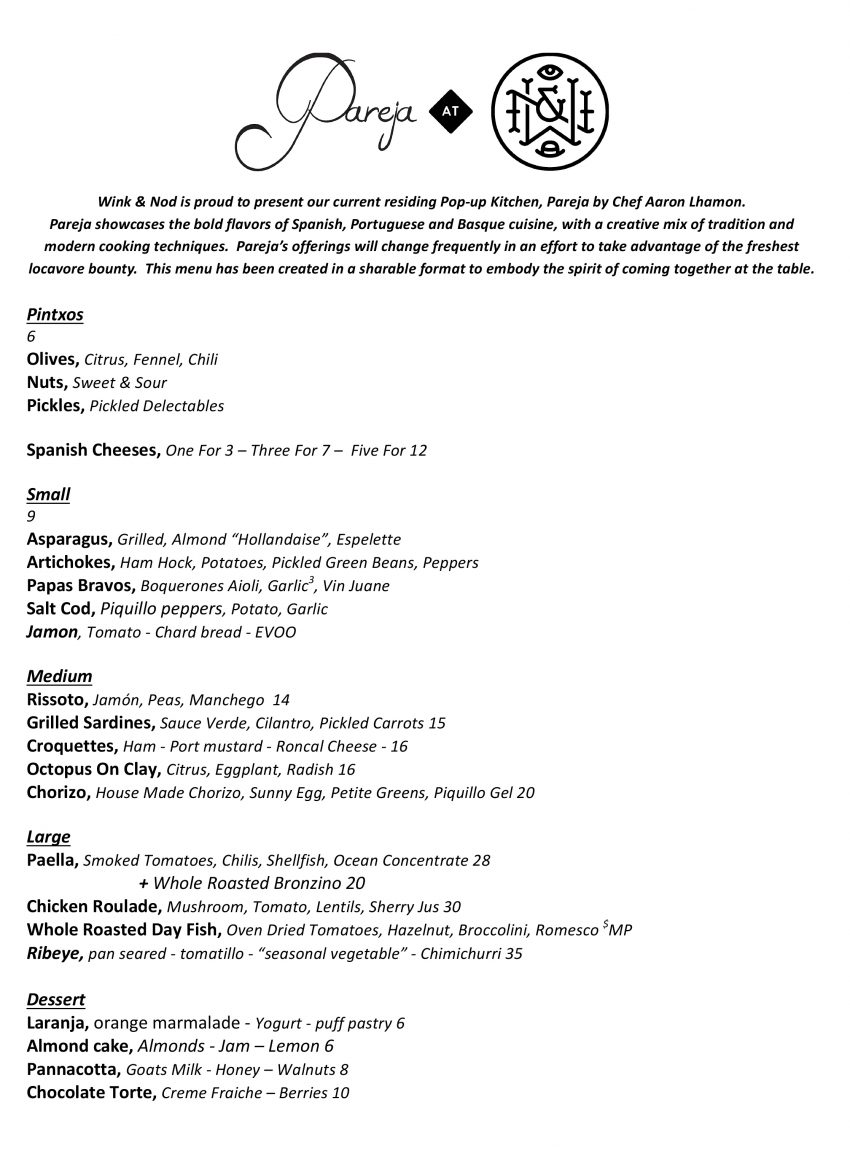 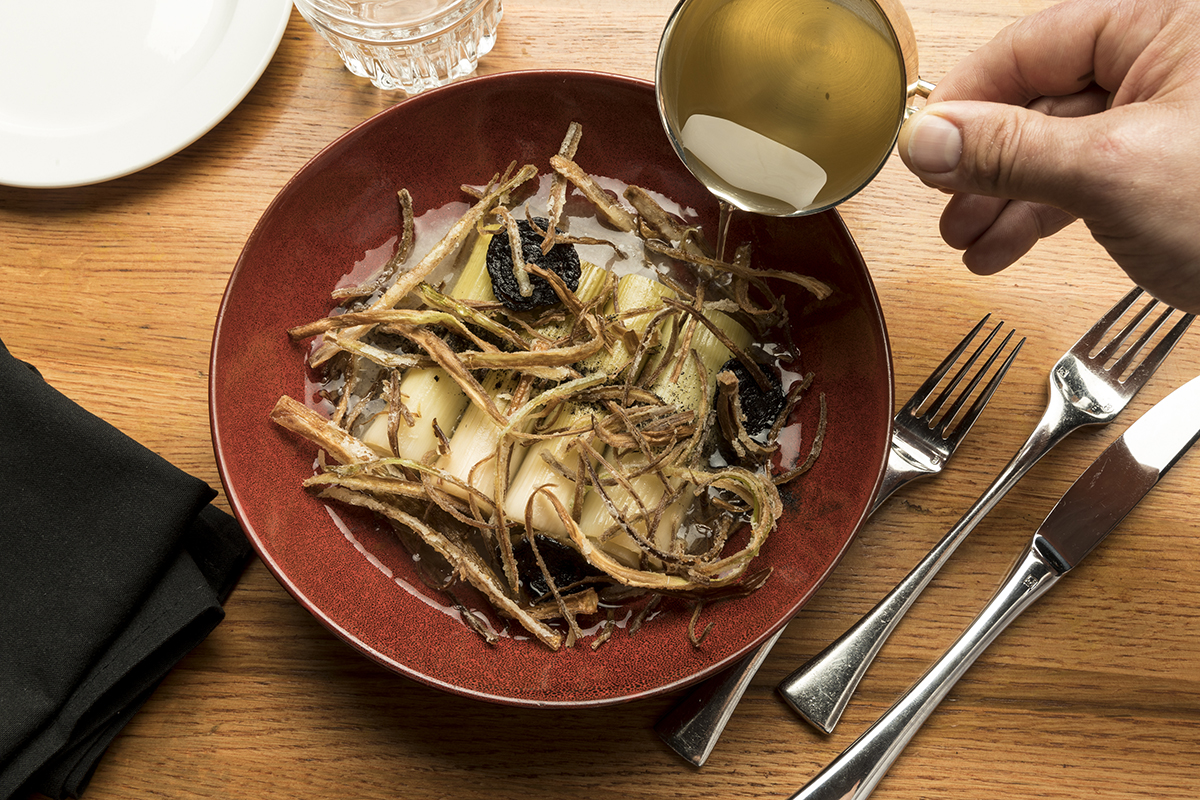 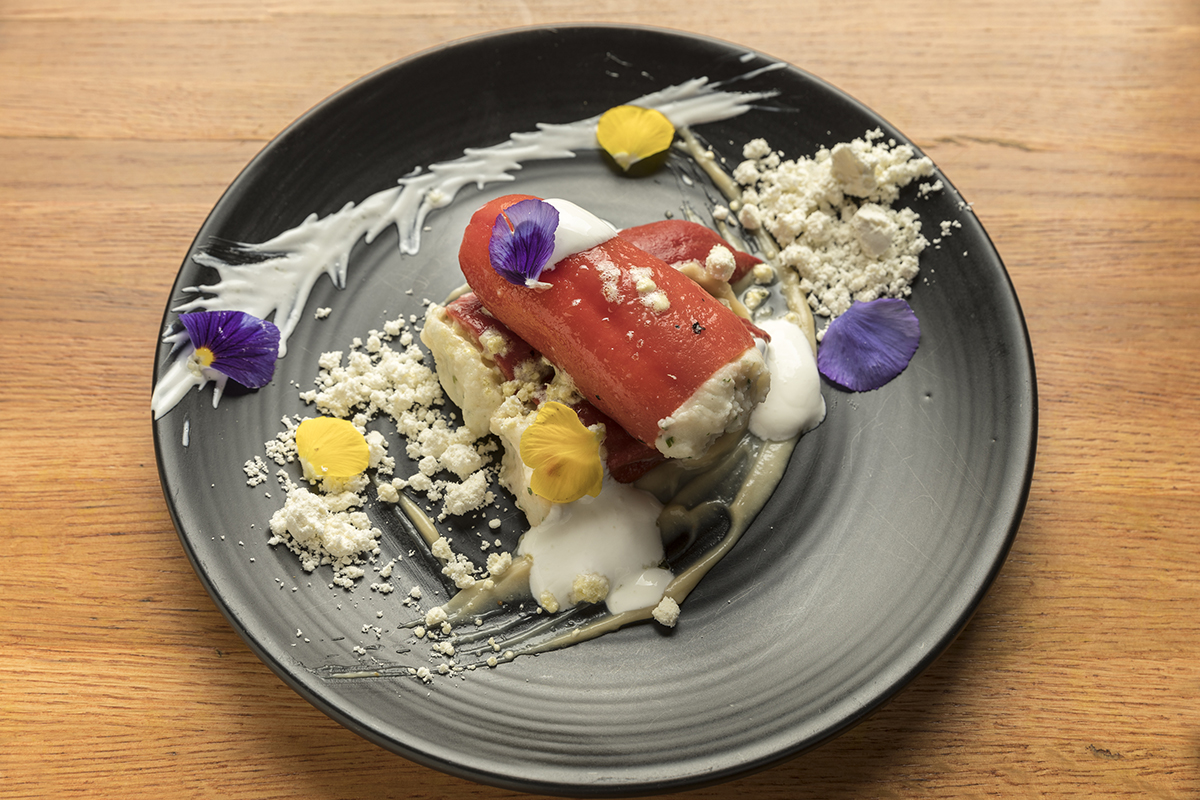