The highly anticipated pet adoption site in Brighton does not have cats in residence. 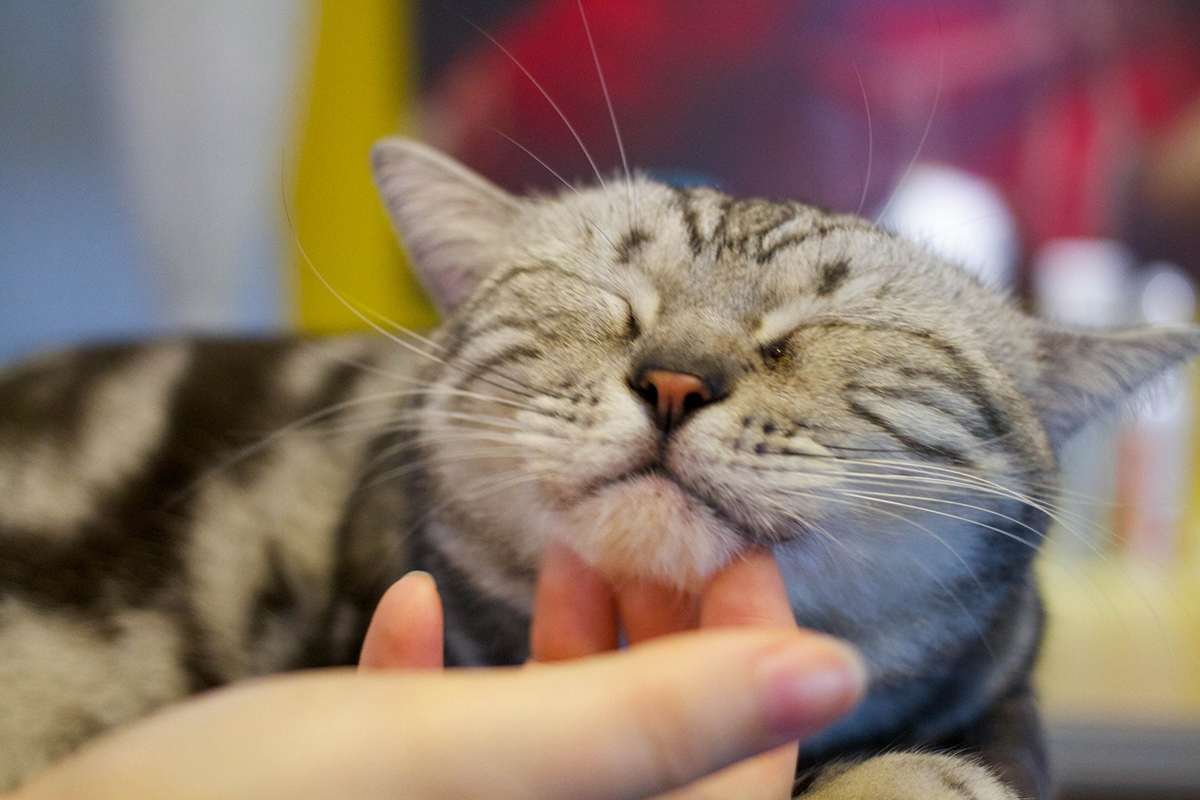 UPDATE, September 27, 9:30 a.m.: Purr Cat Cafe’s Facebook page has been deleted. We will share an update if it appears the highly anticipated hangout looks like it may open.

Cat people, we have some bad news for you. Purr Cat Cafe in Brighton didn’t open on September 1 as owner Diane Kelly had hoped it might, and we’re not sure when it will.

Purr Cat Cafe, a startup by Hull resident Diane Kelly in the works for more than a year, doesn’t currently have any adoptable cats in house, and Kelly doesn’t have an adoption partner lined up yet. She did—Boston’s Forgotten Felines had sent over Amber and Godric last month—but those kitties were returned to their foster homes when Kelly ended her partnership with BFF.

If you’re looking forward to the opening of Boston’s first cat cafe—a hangout spot full of adoptable cats to cuddle while you’re using Wifi and sipping coffee—maybe you’ve seen the drama unfolding about this on Purr’s Facebook page. One recent photo of the cafe’s empty-looking basement, shared by a person formerly hired as Purr’s general manager, and a comment on it from a volunteer with Boston’s Forgotten Felines, allege Kelly did not have the cat cafe ready to house the 25 cats she intended to bring in.

While Kelly says the photo shared “is not correct at all,” she does admit that “The week that [BFF was] supposed to bring cats to Purr did not go very well at all.”

She said the day they came by with the first three cats, a Monday, she had several three-foot cages, kitty litter, food, and toys ready for them. But “They told me I didn’t have enough stuff. I ordered that day more cages, which came two days later. But BFF didn’t come back Wednesday, or by the end of the week,” Kelly says.

Kelly says there were other issues with the BFF partnership, but she declined to get into them because she respects the organization, she says. An email sent to BFF through its website, as well as a Facebook message to the former Purr general manager, have not been returned. The Purr website still cites BFF as the partner organization, but that appears to be just because no one has removed it yet.

“I made my decision. I’m definitely not partnering with BFF,” Kelly says. “People are making accusations that I don’t love animals and I don’t know what I’m doing, but I have done my homework. Purr is a conduit to help cats get adopted. The adoption process will be with whatever partner I choose to partner with.”

Kelly, who says she created a Facebook profile to put Purr on social media, says the negative comments there are “disheartening,” and says she’s been trying not to pay attention to social media. She understands now that it’s not good to be reactive on Facebook, she says.

Purr Cat Cafe employed IndieGogo in an effort to raise $40,000 last month, but Kelly says she hasn’t collected any of those funds. The campaigned ended over the weekend after raising just over $7,200 from 164 supporters.

In a lengthy Facebook post on Friday, Kelly described her continued efforts to meet with city officials to keep Purr’s shelter and food service licenses in order. She plans to partner with Fuel America, a cafe across the street, to provide snacks and drinks, and she says she could bring in food from other nearby kitchens, too. She is also, of course, continuing to research local animal rescue organizations to find a partner for Purr. Kelly is still hopeful for a September opening.