Allium Market Crowdfunds Its Push to Open in Coolidge Corner 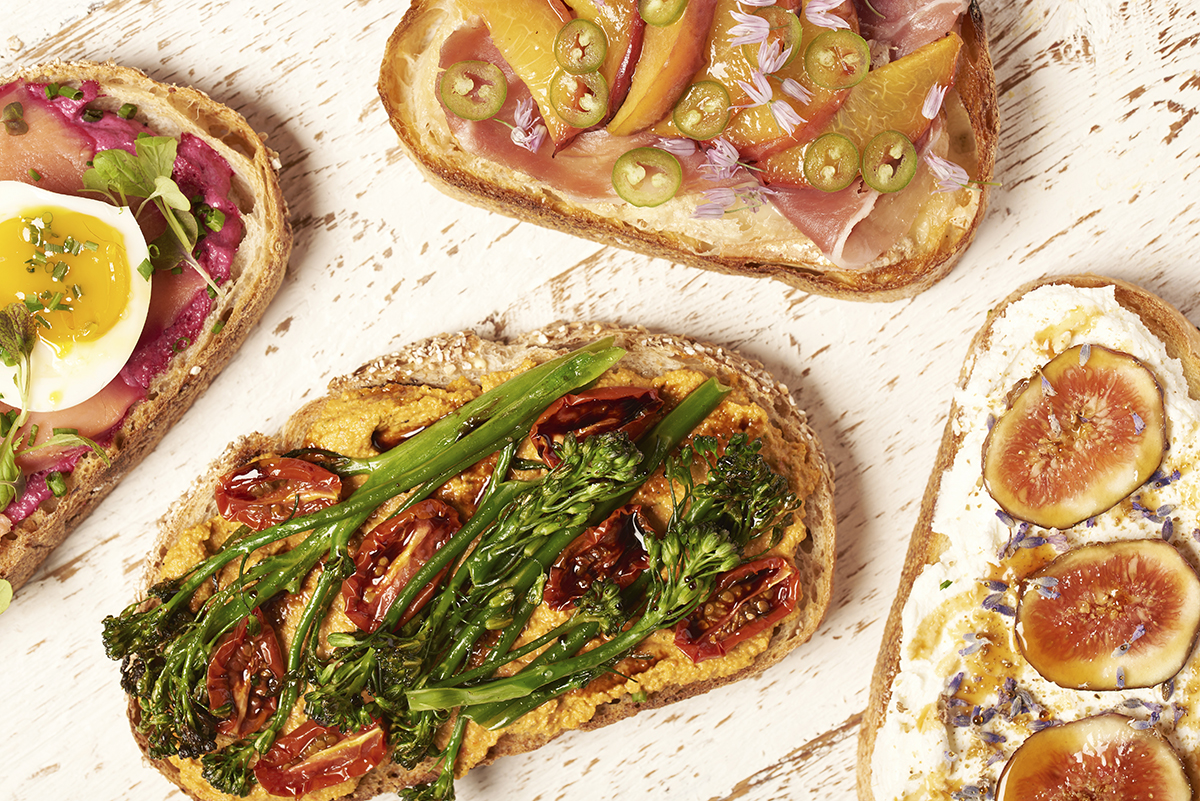 All of Allium Market’s toasts are made on bread from Brookline’s Clear Flour Bread. / Photos by Dominic Perri provided

Talia Glass has been working to open Allium Market in a former Walgreens (and before that, a neighborhood grocery) for several months. A Michigan native, she’s inspired by the Ann Arbor institution, Zingerman’s Deli, she told Eater Boston early this summer. She worked with Zingerman’s in a variety of capacities as a teen and young adult, including at its farm. Beyond that, she has a variety of other farming and retail experience, including locally with management of the Brighton Whole Foods.

But she often talked about opening her own place. Just about two years ago, her brother—and first investor—sat down and made her promise to make it happen. Allium has been in the works ever since, and she’s on track to open it by the holiday season. But after a few construction and legal delays, she needs a little help. Glass is “committed to creating a space that is at once inviting, timeless, exciting, and accessible,” she writes on Kickstarter.

The $30,000 campaign will help cover a surprise sidewalk improvement project, required for Americans with Disabilities Act compliance; complete a design vision that includes a living, green ceiling; and stock the shelves.

Donation rewards range from a screen-printed Allium tote bag, to a five-course dinner at Allandale Farm with chef Mike Betts. The October 8 feast at the field—located just a few miles south of the city in Chestnut Hill—is a celebration of the local bounty, and Allium Market’s pantry. It will start with a cheese course, then feature Allandale-grown produce, Wulf’s Fish, and more local ingredients, prepared by the private chef. Glass met Betts after he made a substantial order of quince from her Whole Foods—who is that guy who needs so much quince?—and they’ve long talked about teaming up on a farm dinner.

“We thought the Kickstarter was an amazing opportunity to do a really special, high-end, high-value [event],” she says. “We will be cooking with and selling [Allandale] produce in our market,” she adds, so it will be a first taste of what’s to come. 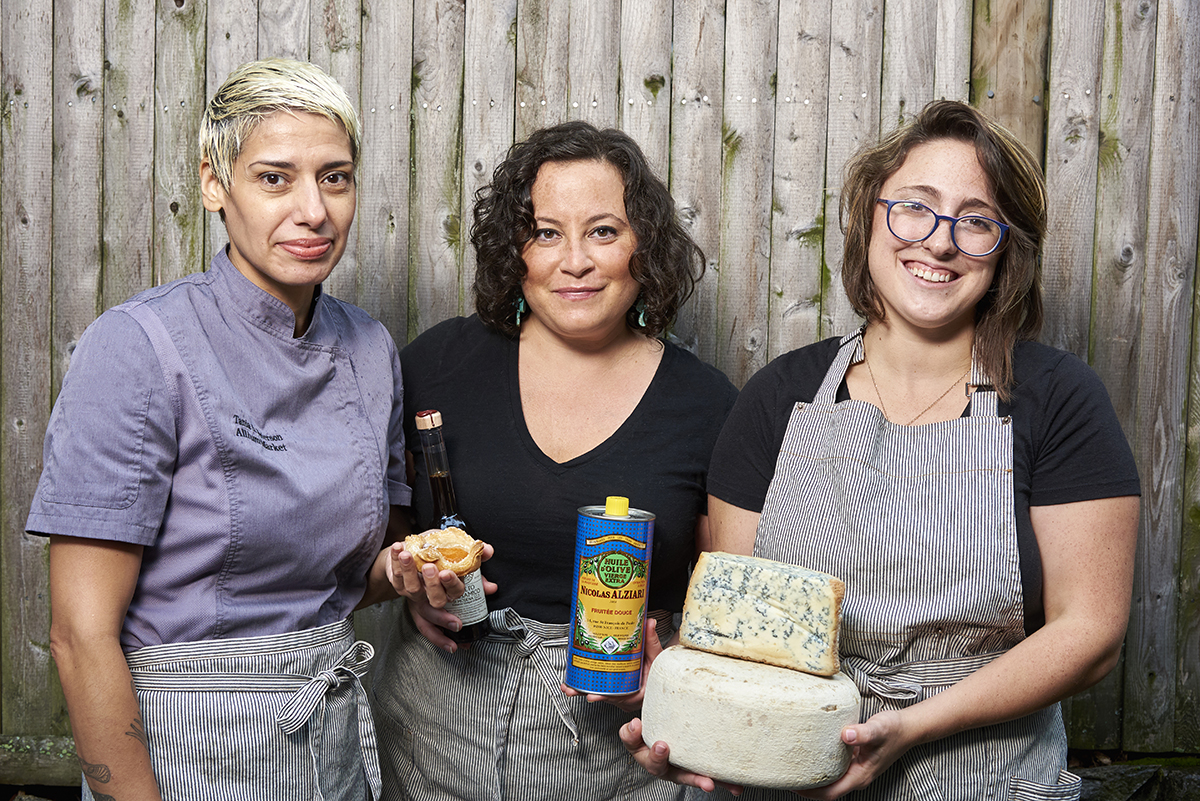 In the meantime, Glass is doing what she can to ensure Allium is open by the holiday season. She’s hired an executive pastry chef and café manager in Tania Peterson, whose experience includes pastry chef roles at Tremont 647, Chez Henri, and Bricco, management experience at Patisserie on Newbury, and more.

Glass, whose father is Israeli, is collaborating with Peterson on menu items like Mediterranean dips and spreads, farm toasts on Clear Flour Bread, and salads.

Head cheesemonger Chelsea Germer joins the Allium team with experience aging cheese with Brooklyn’s Crown Finish Caves, and as a cheese buyer around the northeast. In addition to a cut-to-order selection of cheeses, she’ll curate boards for dining in.

The café will serve George Howell Coffee and espresso drinks, teas, and vinegar and shrub spritzers, and it’ll be the place to go for pantry staples, fresh produce, imported oils, and more. The plan is to open Tuesday-Sunday to start, from about 8 a.m.-7 p.m. weekdays and 9 a.m.-6 p.m. on weekends, but they will listen to the neighborhood on that, Glass says.

“We can’t wait for you to come in and sample the goods, learn about the products on our shelves, bring home some exciting food, and use our space to meet up with friends for a quick bite or a cup of coffee,” Glass writes on Kickstarter.

The campaign has already raised over $3,000. It is live through Wednesday, October 25, and is an all-or-nothing effort for Allium. The shop is on track to open in November. 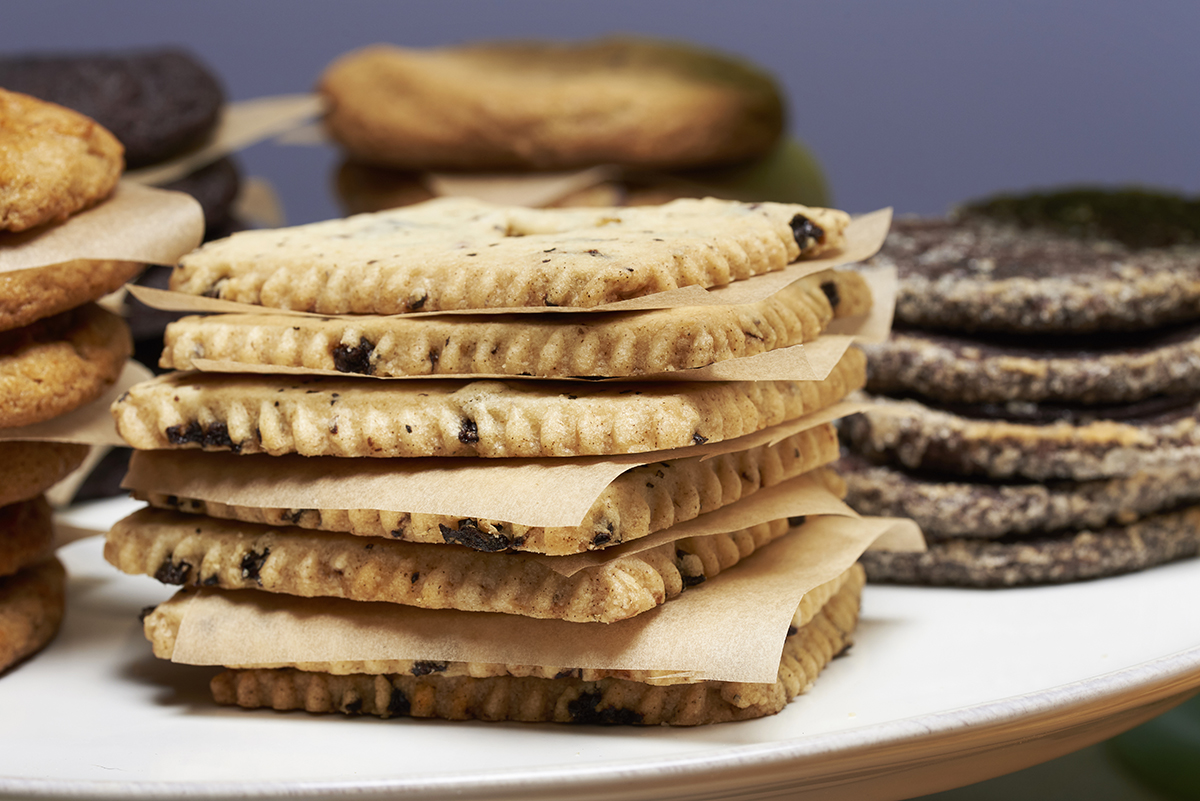 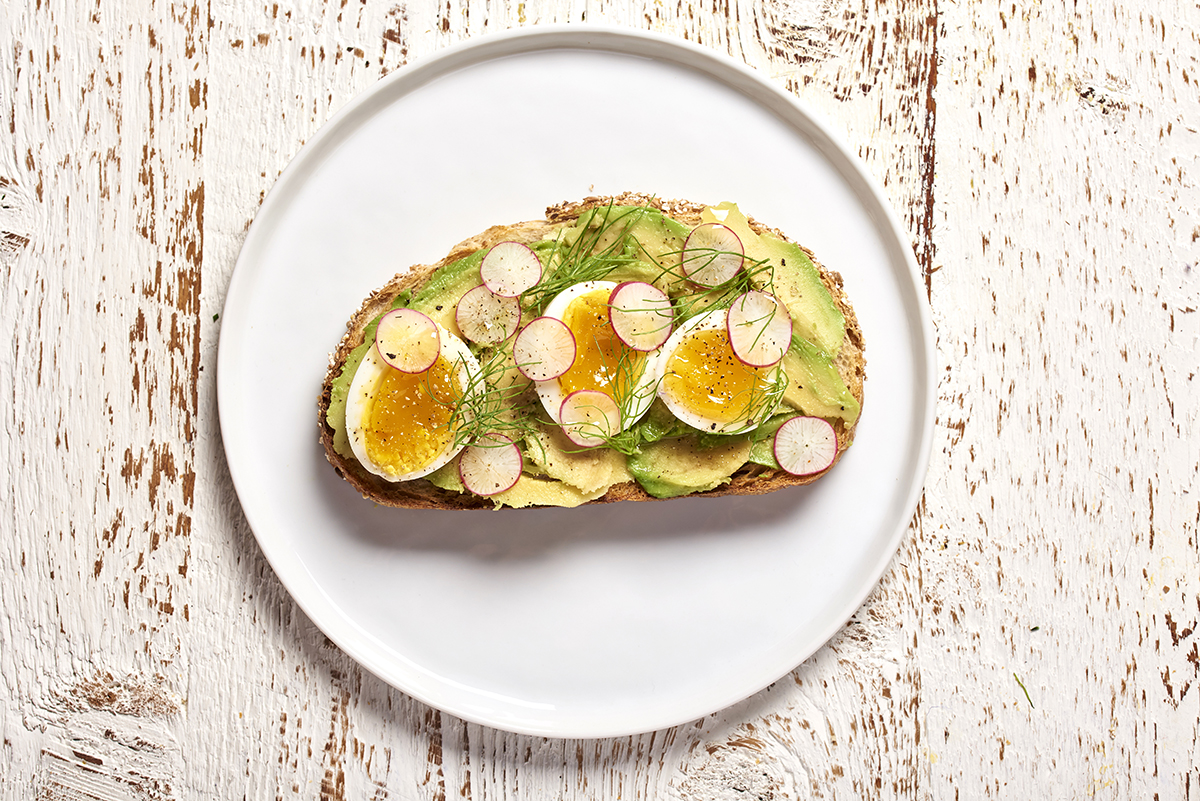