The former Ribelle and Strip-T's chef is "slowly" pursuing another Boston venture. 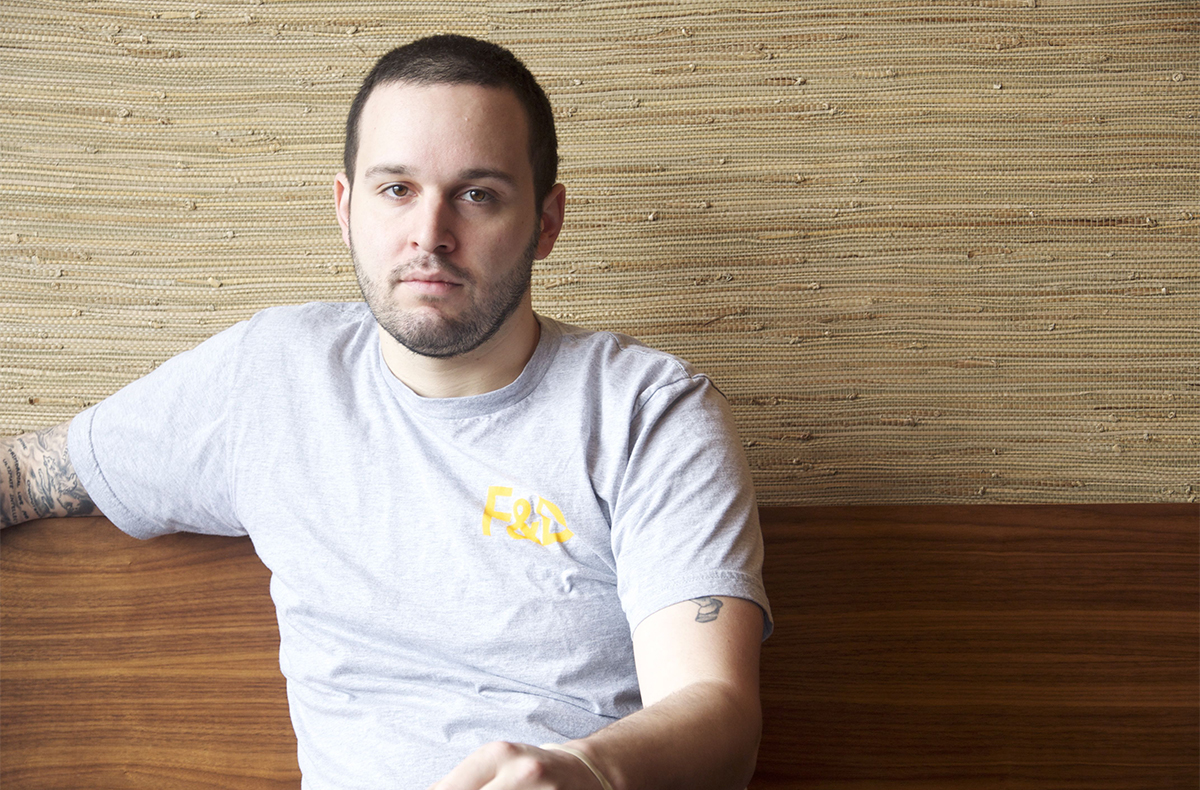 Fall foliage getaway idea: Visit Tim Maslow’s two new restaurants in MidCoast, Maine. The Best of Boston-award winning chef has said goodbye to city life, at least for now, after answering persistent calls from a prolific Maine restaurateur, the Portland Press Herald reported last month. Maslow is opening not one, but two new concepts with Matt Haskell, located in the same building on the waterfront in Camden.

Hoxbill, a fine casual restaurant, opened just after Labor Day for lunch and dinner. It features a Grillworks open-flame cooking system, an Argentinian grill beloved by chefs including José Andrés, Sean Brock, and Tom Colicchio. Haskell, a Bangor native, opened the wood-fired restaurant Blaze there in 2014, and also owns Giacomo’s, a cafe and deli in Bangor, and Finback Alehouse in Bar Harbor. Apparently, he contacted Maslow about working together 10 times over the last year before the chef agreed.

Maslow told the Herald that so far, he’s loving the Maine way of life, especially the proximity to so many high-quality farmers, fishmongers, and other purveyors.

No menu online just yet, but social media has shown a couple lunch sandwiches, like a wood-fired grilled swordfish pan bagnat on locally baked ciabatta, with escarole salad, or “yeasty fries” and fried egg mayo, and a brown butter lobster “roll” with scallion and ginger, on the same ciabatta, plus a Maine seafood bisque, grilled oysters, and a couple whiskey-focused cocktails. The Herald reports Hoxbill has a 700-bottle wine room, too.

Hoxbill is connected to the second new restaurant, Kurafuto, by a microbrewery, the Penobscot Bay Pilot reports. Kurafuto, a counter-service, Japanese-style pub (izakaya), will open in about a month, and Haskell is still waiting on brewing equipment, per the Herald. But he expects to debut a handful of American-style house brews this year, including a double IPA, a Pilsner, and a wheat beer. The microbrewery will sell growlers to go to start, and plans to add a barrel-aging program and more production in the future.

Kurafuto, which means “craft” in Japanese, will have a yakitori grill, and other small plates that pair well with beer, including noodle dishes, sushi, and sashimi. It will have heated beer garden seating on two levels outside by the harbor.

In addition to his Best of Boston, and a four-star Ribelle review from the Boston Globe, Maslow was a Food & Wine Best New Chef in 2015, and a multi-year James Beard Award semifinalist in the Best Chef: Northeast and Rising Star categories.

His culinary career rose with David Chang’s Momofuku group. He left Momofuku Ssäm Bar in 2011 to return to his native Watertown and revamp his father’s Strip-T’s into an izakaya-inspired critical darling. He opened Ribelle in 2013 to much acclaim, and closed it just three years later. Since then, he spent time at Tiffani Faison’s Tiger Mama, and Douglass Williams’ Mida.

In June, through Eater Boston, Maslow apologized to the city of Boston for “just [blowing] it off.” He has a newborn son, who has given him new perspective, and he promised to open a new spot in town.

“I am 100 percent coming back to the city of Boston asking them to understand what I went through,” he told Eater. “I tried hard for them, and they bit me in the ass, and I still want to be here. I love this city. And I want to make it right. I want to open something that the city can love.”

When his son was three months old, he first visited Camden with Haskell, and decided to take this new leap.

“Matty really made me believe that great restaurants can thrive outside big cities, and not only that, they can be profitable, they can be beloved, they can be centerpieces and cornerstones of the community,” Maslow told the Portland Press Herald.

And Boston, more promises: Maslow is “slowly” pursuing a new Boston project with a business partner, per the Herald. But for now, He’s in Maine.

“If the community likes what I do, then maybe I’ll stay. I really do like the lifestyle. So far, it’s awesome,” he said.