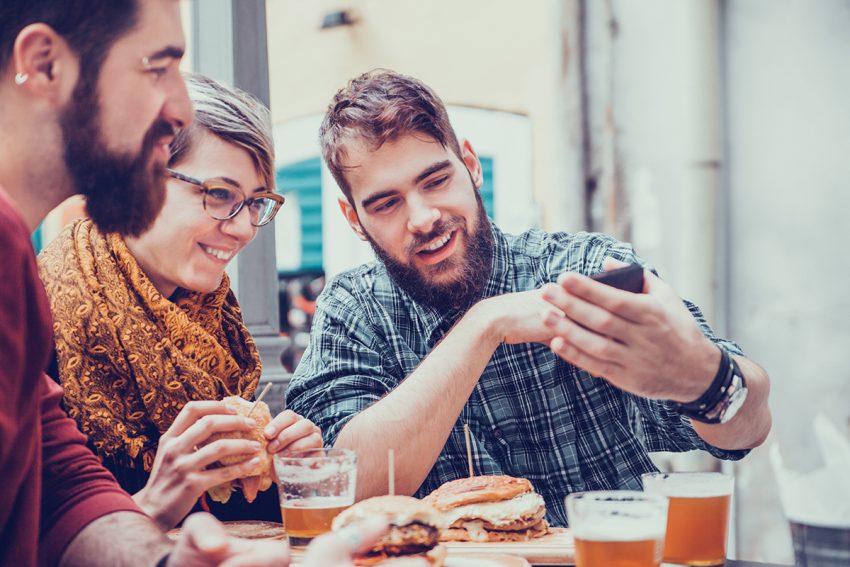 Back in the day, did you have a “beer passport” crumpled in your pocket to collect stamps from (and brag about) all the breweries you visited? As a blossoming craft beer snob in the beautiful state of Vermont, I certainly did—though it was quickly rendered useless as new breweries continued to open up month after month.

The same is certainly true in Massachusetts, which now has 120 craft breweries and counting. So today—just in time for its Mass Fermentational this weekend in Worcester—the Massachusetts Brewers Guild offers a 21st century solution.

Mass Craft Beer is a new app for Apple and Android devices that lets users check in at local breweries, log the beers they try, and earn rewards by collecting virtual “stamps.” Some of the big-ticket prizes include a beer dinner with Sam Adams’ Jim Koch, Harpoon’s Dan Kenary, and Night Shift’s Rob Burns; and a guided beer tour with City Brew Bus for you and 10 friends.

The app also has a location-enabled feature that shows you nearby breweries, and lets users lead self-guided tours with interactive maps and directories. It uses existing data from the Mass Brewers Guild’s old-school passport program.

“Massachusetts needed a beer trail map that could evolve and change as quickly as its craft beer scene,” the Guild’s executive director, Katie Stinchon, says in a press release. “Consumers have been asking for an updated map of breweries, and brewers wanted a guide that could help drive traffic to their doorstep. This new mobile application does both.”

The free app was developed by Brewers Marketing, with data collected, in part, by Mass Brew Bros. Fat Basset Design did the artwork. The non-profit Guild has financial support from New England Label for this project, and also funded it with money from its beer festivals.

Headed to Mass Ferm this weekend, by the way? Mass Craft Beer has a “festivals” tab, with a map, parking info, details on what breweries are pouring and where to find them, and more. But if beer fests aren’t your scene, that’s OK, too.

“Visiting our breweries is the best way to support the craft beer community in Massachusetts,” Stinchon says. “Breweries employ locals, drive traffic and tourism to the state and pour world-class craft beer to thirsty locals and travelers.”

And with her organization’s new app, it’s all at your fingertips. 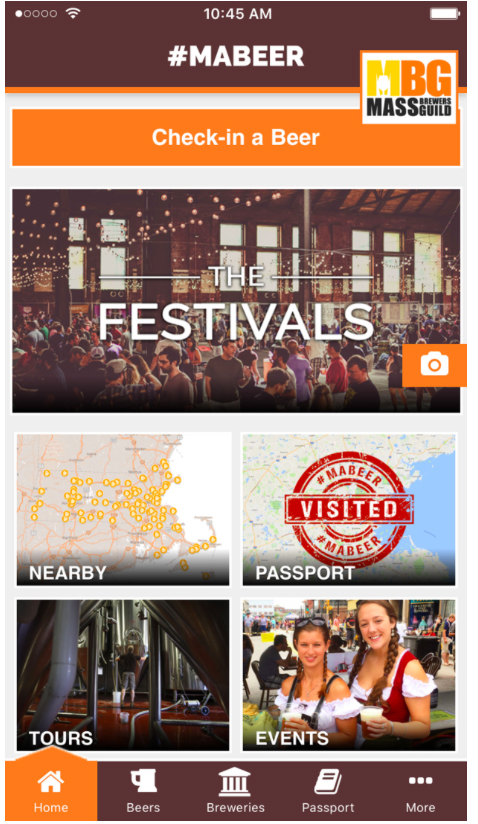