The Wachusett Brew Yard Will Pop Up on City Hall Plaza

The fall series is part of the City of Boston's efforts to enliven Government Center. 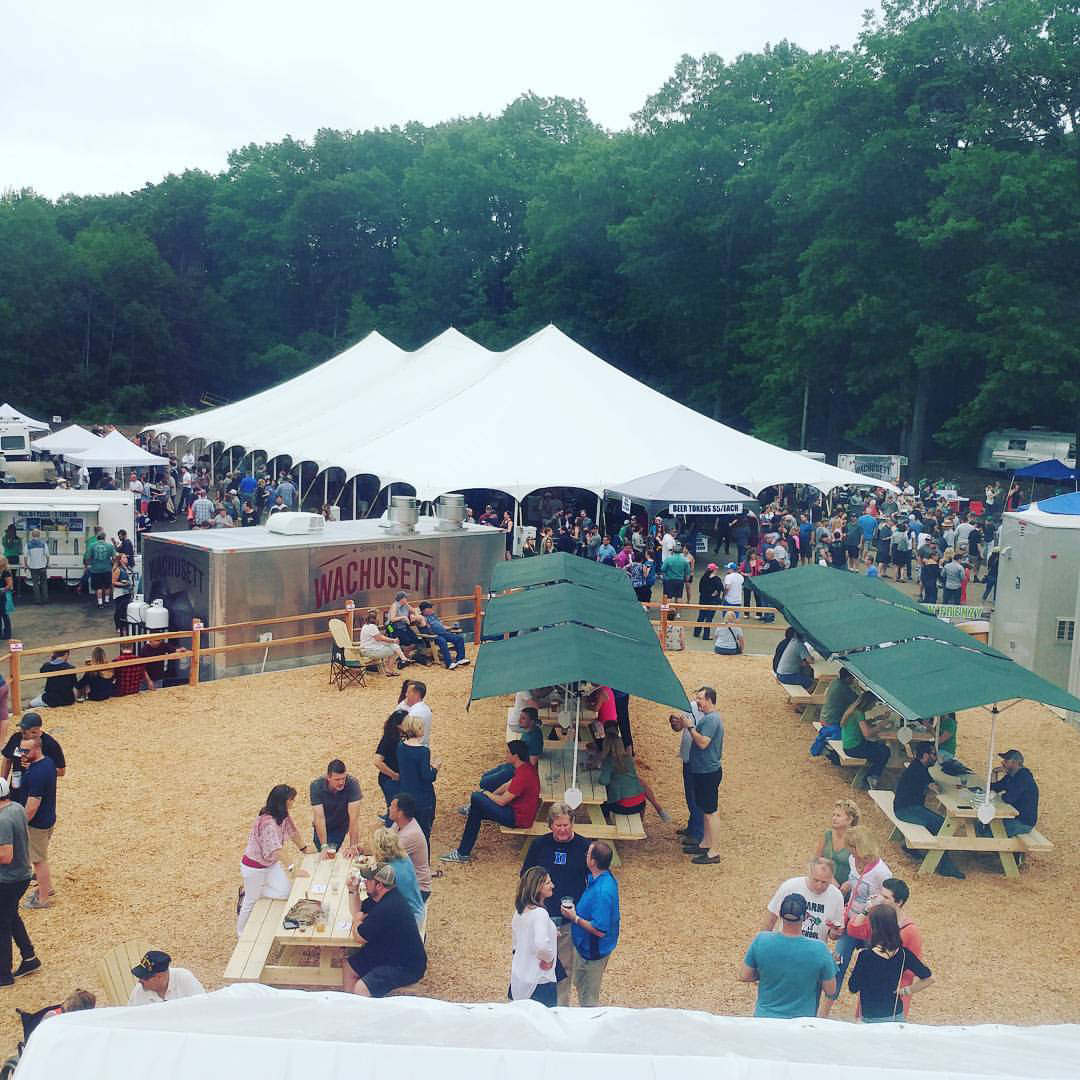 There’s no reason to stop drinking outside just because fall is in the air. In fact, the autumn pop-up on City Hall Plaza is a post-work beer garden with Wachusett Brewing Company, and it starts this week.

The Wachusett Brew Yard will roll in every Thursday evening with a refurbished Airstream trailer outfitted to pour eight different beers. From 5-7 p.m., rotating food trucks will be part of the event, along with live music. The Brew Yard is modeled after a summer-long, outdoor weekend series at Wachusett’s Westminster brewery.

In Boston, the Brew Yard will offer 16-ounce pints of Wachusett’s “City of Champions” line—Green Monsta IPA, Bella Czech Pils, Brewin’ American Pale Ale, and a new one, Belgian White Mamba; plus other favorites from this longtime Central Mass. brewery.

“We could not be more excited for the opportunity to bring our Brew Yard concept to Boston and create an exciting venue for the local craft beer community,” Wachusett president Christian McMahan says in a press release.

The Brew Yard is Mayor Marty Walsh and the City of Boston’s latest attempt to activate the concrete expanse surrounding City Hall, with sponsor Berkshire Bank. It follows the actually really cool Boston Winter wonderland, and other initiatives, like a redesigned lobby area and local coffee shop Recreo setting up inside.