Get Fluffed with These Amazing Fluff Centennial Specials

Somerville's proudest invention gets savory, boozy, and, of course, sweetened up at restaurants and bars around Boston, in honor of the annual What the Fluff? Festival in Union Square. 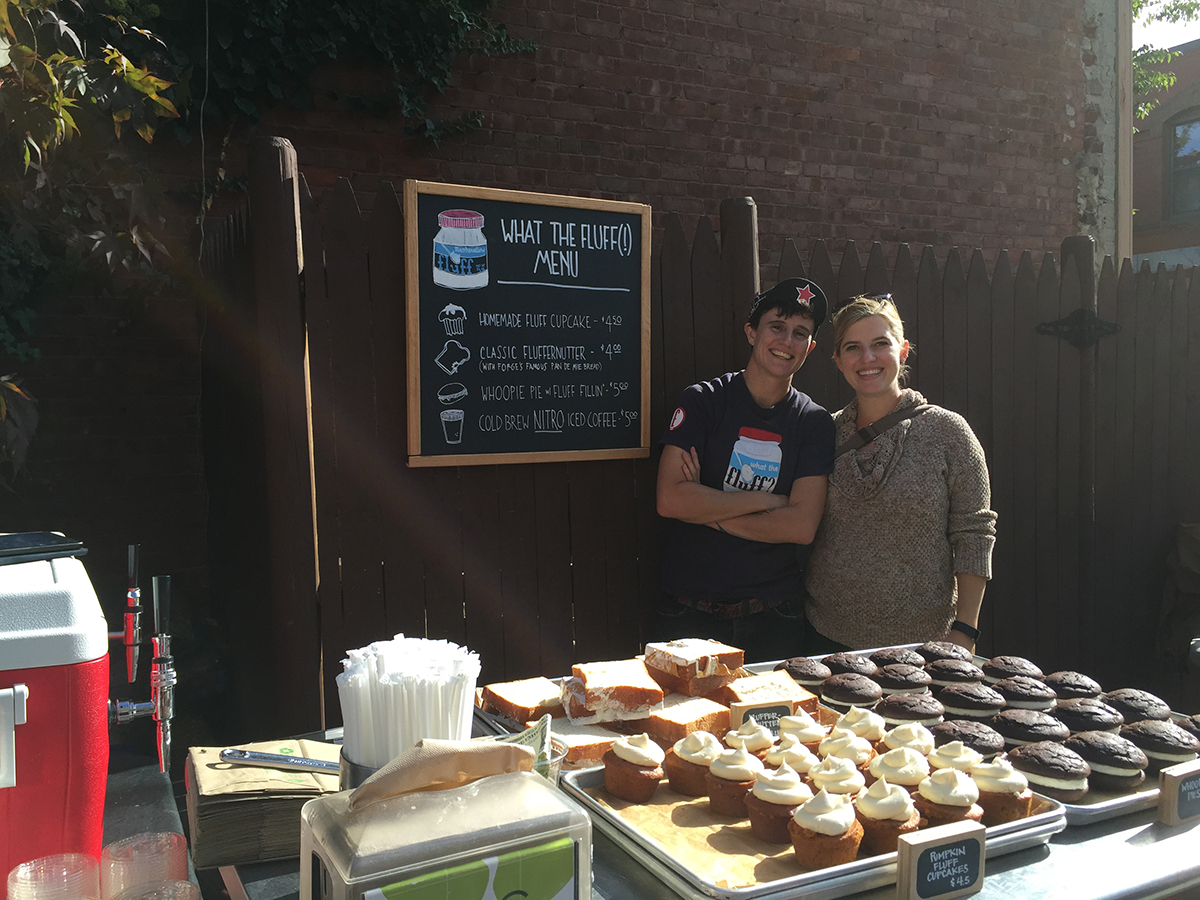 The Bloc Yard at Bloc Cafe will have Fluff treats for sale outside during the Fluff Centennial, plus coffee. / Photo provided by Bloc

Somerville celebrates its most famous invention at the 12th annual What the Fluff? Festival this weekend, and with it being the confection’s centennial year—Archibald Query invented Marshmallow Fluff in Union Square in 1917—it’s poised to be the biggest one yet.

As usual, the party will have musical performances, a cooking contest, Fluff-themed games, activities, and more fun. And of course, you’ll find Fluff treats of all kinds. Things you didn’t know could be Fluffed will be Fluffed. 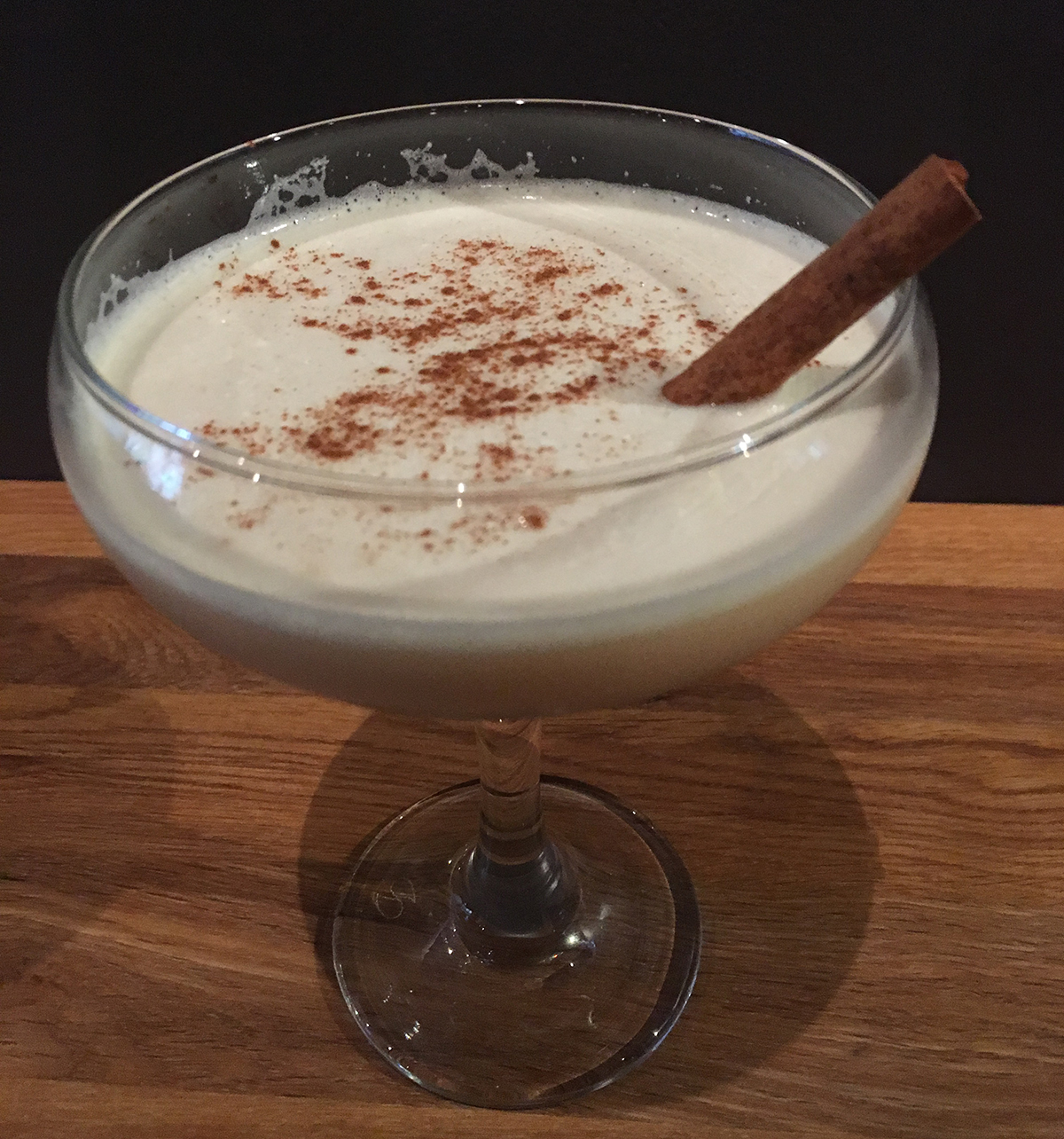 Casa B will have a couple Fluff specials, including the Canela Flufferum cocktail. / Photo provided by Casa B 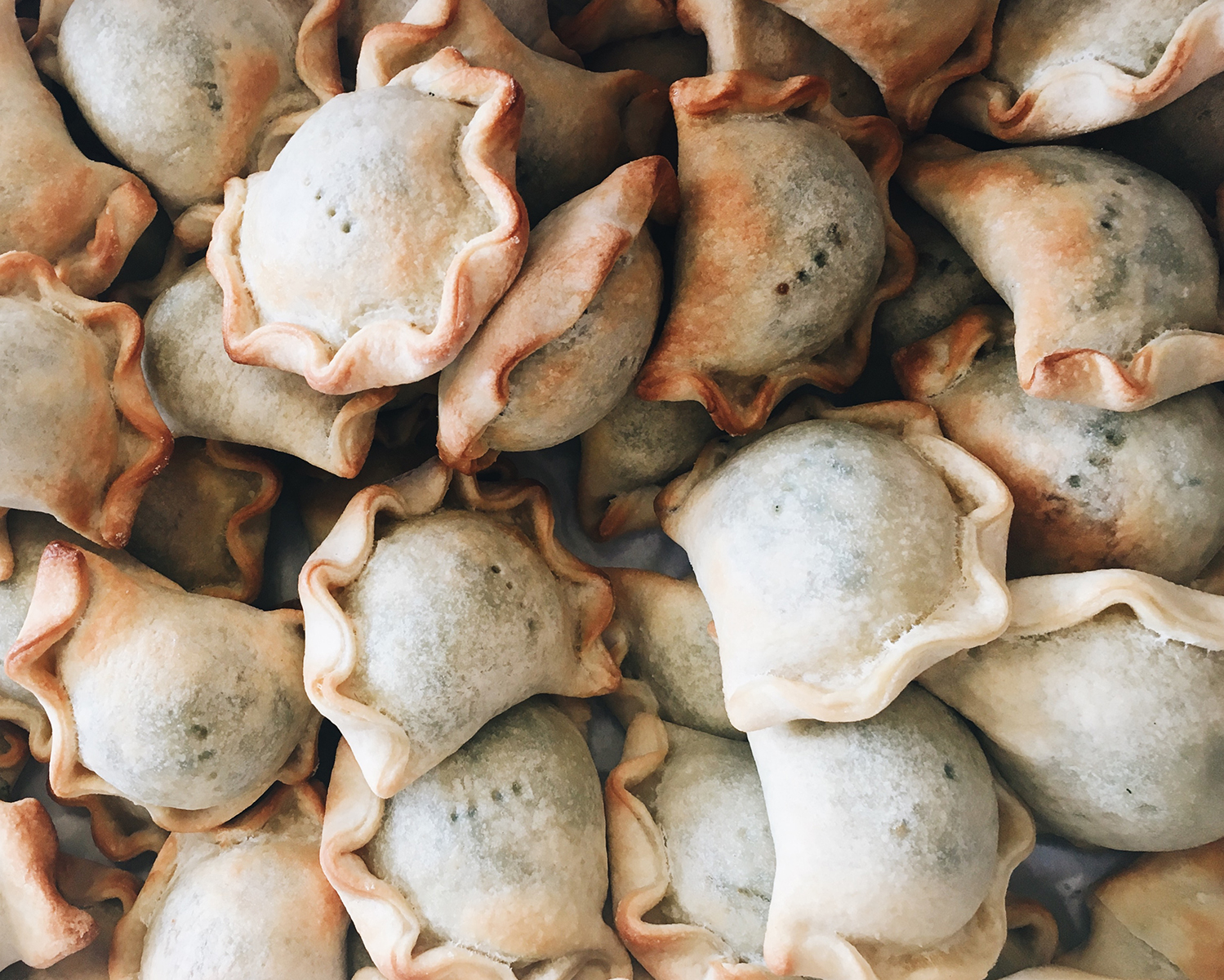 Buenas, which will open a storefront in the forthcoming Bow Market, will be at Fluff Centennial with two empanada flavors using Fluff. / Photo provided by Buenas Brand 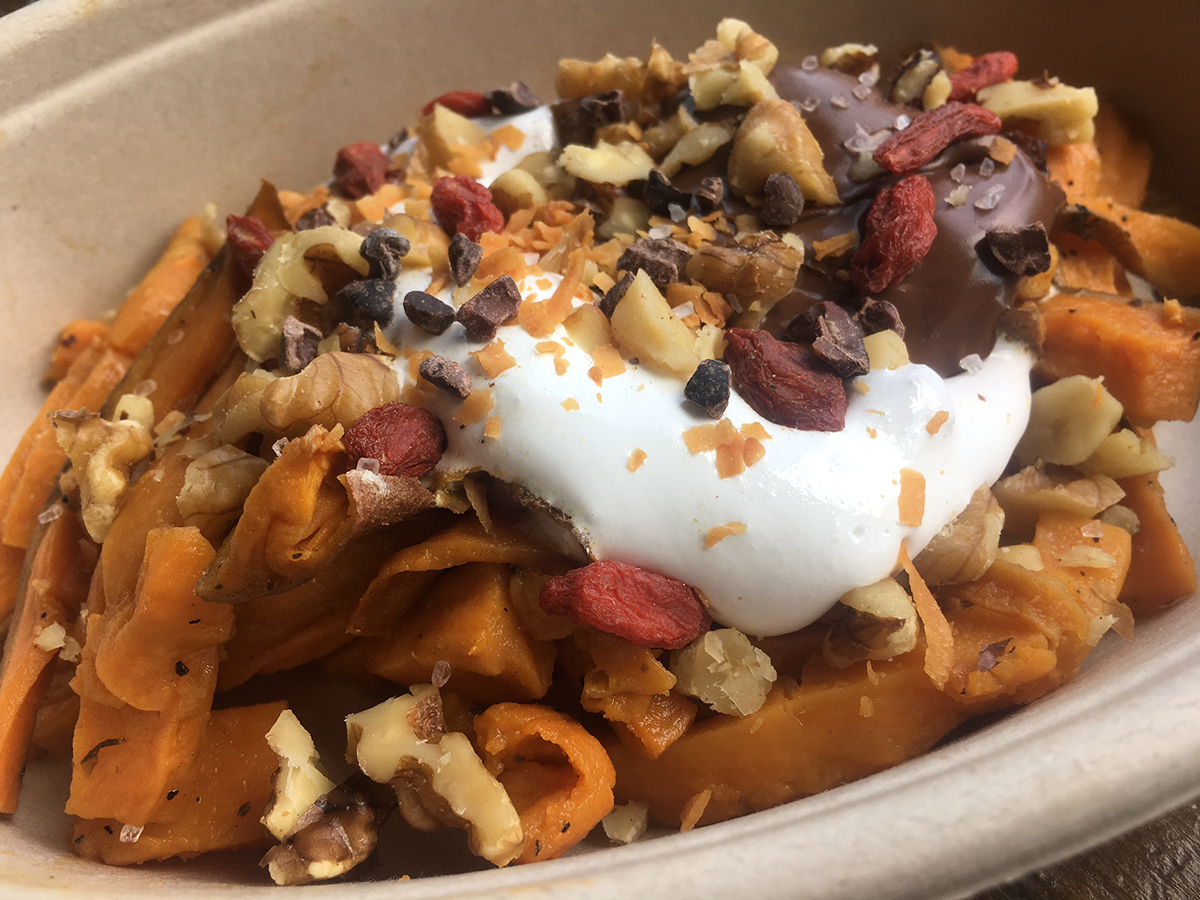 NU Cafe will have some healthy-ish Fluff specials, including a bowl with sweet potato, cacao nibs, and Fluff. / Photo provided by NU Cafe 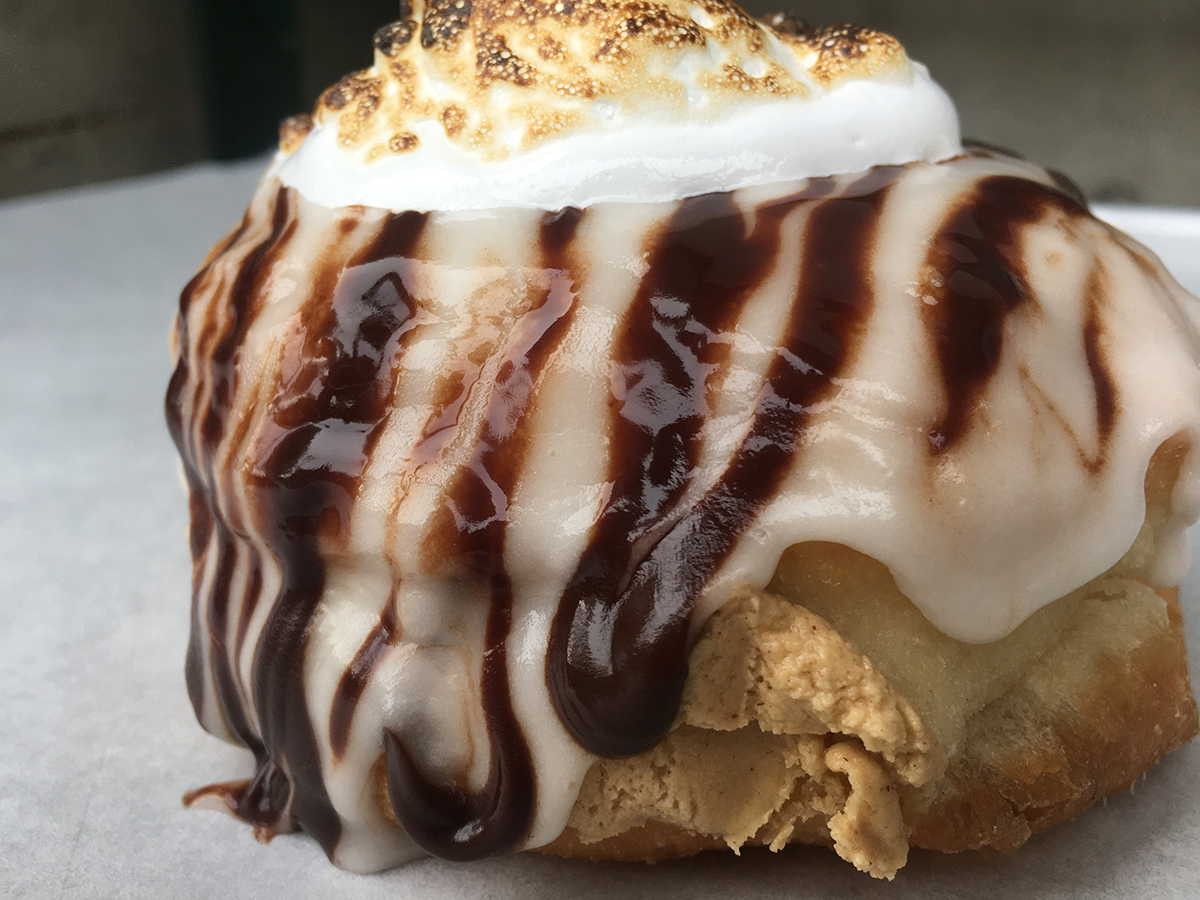 The lineup of specials, both onsite at the outdoor festival and inside Union Square restaurants, is massive. Check out the full lineup of vendors online, and keep your eyes peeled for Fluff-filled fun on menus around Somerville and beyond.

If you’re not up for the crowds expected at What the Fluff—the festival routinely attracts 15,000 visitors, and the centennial has been hyped—but you still want a sticky fix, find fun Fluff specials beyond Somerville city limits, too.