The Seaport, Coolidge Corner, Wellesley, and more will get outposts of the beloved salad chain. 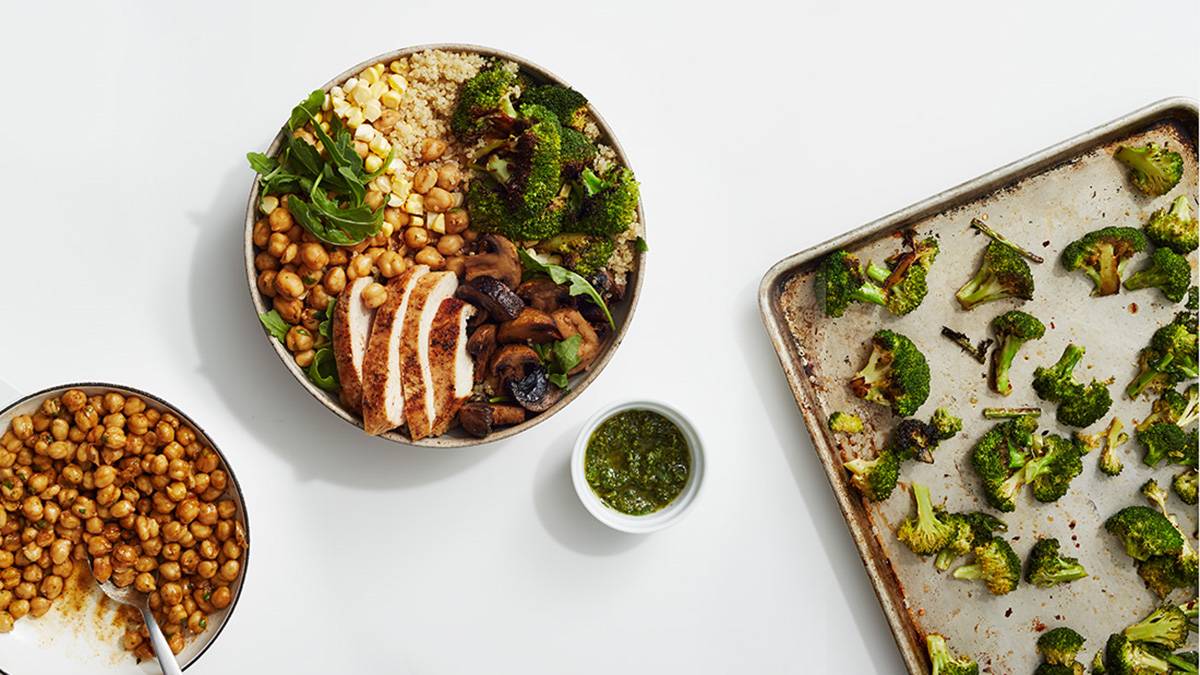 The Washington, D.C.-based Sweetgreen already has 10 locations around Boston, but soon, you won’t have to go very far at all to get your Kale Caesar!, Rad Thai, and Harvest Bowl fix. Sweetgreen is now hiring to staff six more locations in greater Boston, including Post Office Square, Coolidge Corner, and Legacy Place in Dedham, Boston Restaurant Talk first reported.

The company doesn’t have a timeline (or most addresses) to share for the new locations just yet, but here’s what to expect:

Sweetgreen, which is celebrating its 10th anniversary this year, is an O.G. customizable-healthy-bowl-chain—a business model that has, let’s just say, proven pretty popular. Its first local outpost opened on Boylston Street in 2013.

“From day one, we’ve been well-received [in Boston],” cofounder Jonathan Neman previously told Boston. “It’s a very educated customer there that really appreciates what we’re doing.”

With a mission to source ingredients from local, sustainable, and transparent growers and producers, the brand also strives to invest in the communities where it sets up shop. In Boston, that has translated into a plethora of free fitness classes, specials with local chefs like Ken Oringer, and brands like FoMu Ice Cream; and partnering with the healthy, affordable, Fresh Truck mobile grocery store.

Sweetgreen’s original Boston location is currently being renovated, though it’s still open to the public. The updates include new high top tables and seating, “Sweetlife” tiles in the entryway, new lighting and coats of paint, and a renovated rest room. The Fort Point location reopened to the public on September 21, after renovations that included shelving to better accommodate online ordering pickup, new beverage coolers, and a dining room remodel. The chain also has locations in Fenway, a few near Downtown Crossing, the Prudential Center, the South End, Harvard Square, Chestnut Hill, and Lynnfield.