As debate around Massachusetts beer distribution ramps up, we caught up with the region's first by-brewers-for-brewers wholesale company. 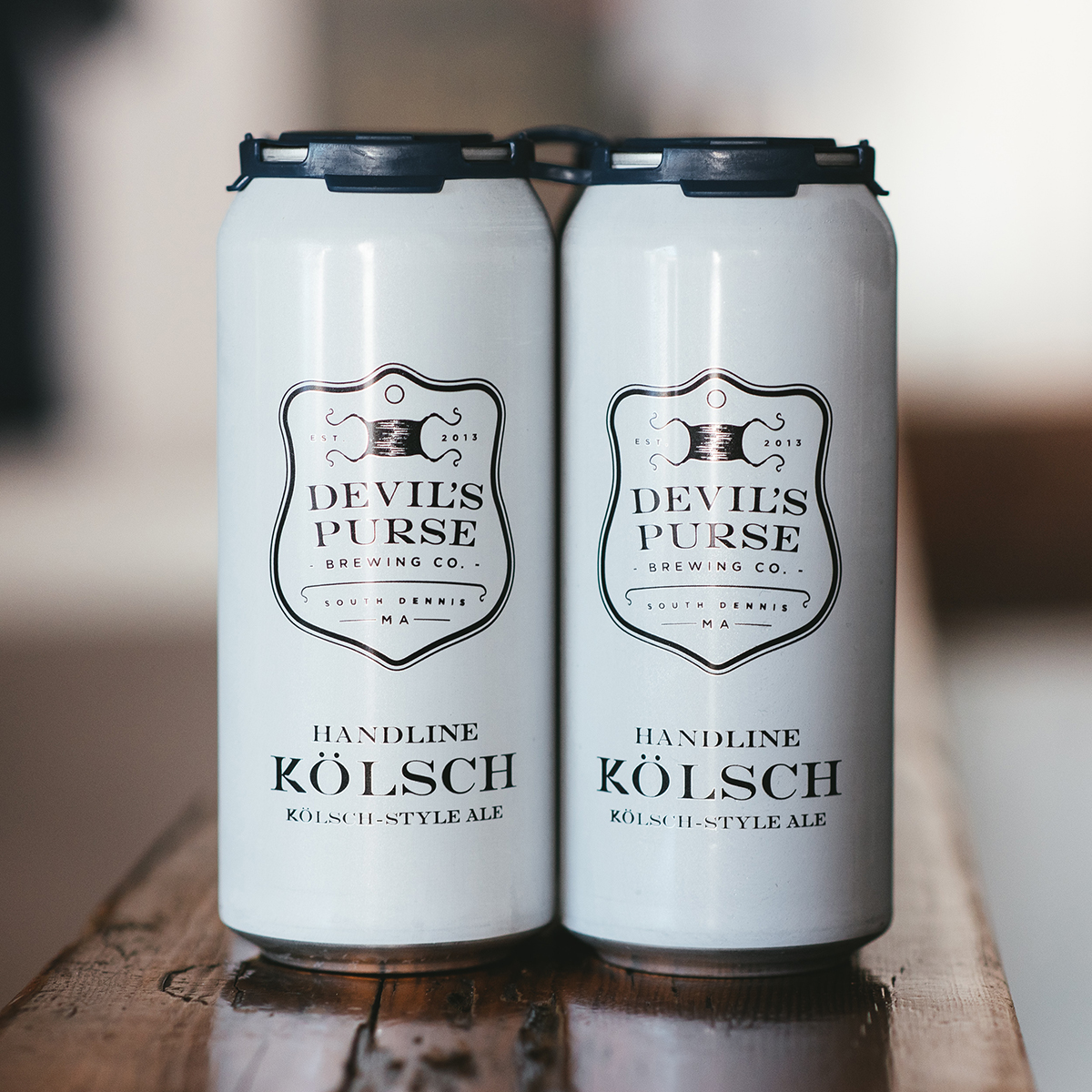 While many Massachusetts brewers, the state’s Brewers Guild, and others continue the debate around how beer is distributed here, the region’s by-brewers-for-brewers distribution company has signed on two new local brewery partners. Night Shift Distributing announced this week that Cape Cod-brewed Devil’s Purse will join its portfolio in October, and the company has also signed on Great North Aleworks From Manchester, N.H.

“They’re the two most local ones we got, besides Night Shift,” says Michael Oxton, a cofounder of the Everett-based brewery and distributor.

Night Shift entered the wholesale arena last year not only to control of the sales and deliveries of its own beer in state, but also to sign on a couple dozen other similarly-minded companies around the country to do the same. In April, it debuted its first five accounts, including Mast Landing of Westbrook, Maine, and Pipeworks out of Chicago.

Great North will start rolling out into the Boston-area market the week of October 9. Beginning late in October, NSD will start distributing Devil’s Purse’s cans of Handline Kölsch, Surfman’s Check ESB, and smaller-batch styles in greater Boston, Central, Western, and Northern Massachusetts. For both of these new rollouts, NSD will plan release parties and in-store tastings, so keep an eye on its Facebook and Instagram to stay in the loop on those plans.

Night Shift cofounder Rob Burns, who’s also now CEO of the sales company (and president of the Massachusetts Brewers Guild), says they’ve been working to sign on new breweries since last October, but it’s taken longer than they originally anticipated. The team has learned a lot about managing a sales portfolio in that time, and finding brewery partners that are a good fit, he says.

Among the things that need to “match” for NSD to sign on a brewery, Oxton adds, include quality of their product, of course; as well as their branding, and brand strength; how their team gets along with NSD, what their company’s goals and expectations are, and how their products will complement other NSD brands.

Devil’s Purse focuses more on European-influenced styles, rather than hops du jour, and having a Kölsch and an ESB as their flagship brands is very different from other companies, Burns says. He also likes their nautical theme and “clean” label aesthetic. But the main appeal is the people behind the brand, Devil’s Purse cofounders Matt Belson and Mike Segerson.

“Obviously that’s really key, because hopefully this will be a lasting relationship,” Burns says. Night Shift Distributing works out contracts with each of its partners if that’s the way the brewery wants to go, but it does not hold breweries to a distribution commitment after six months, which is the crux of the issue with the so-called “franchise law” being debated in Massachusetts right now.

“Matt and Mike have a great partnership [with] each other, and they know how to connect with people,” Burns continued. As friends and longtime homebrewers who went into business together, they have a similar “origin story” at Night Shift, too. Segerson recalled how he and Belson visited Night Shift’s original home on Charlton Street in Everett when Devil’s Purse was in planning stages.

“We told them everything we knew at the time, which wasn’t anything,” Burns says, laughing. “But it’s a cool full-circle thing: We inspired them, now we’re working with them. I’m excited that we can show the craft brewing industry is really unique; we’re not butting heads. I think it’s the opposite. I think we’ll be helping each other succeed in the marketplace.” 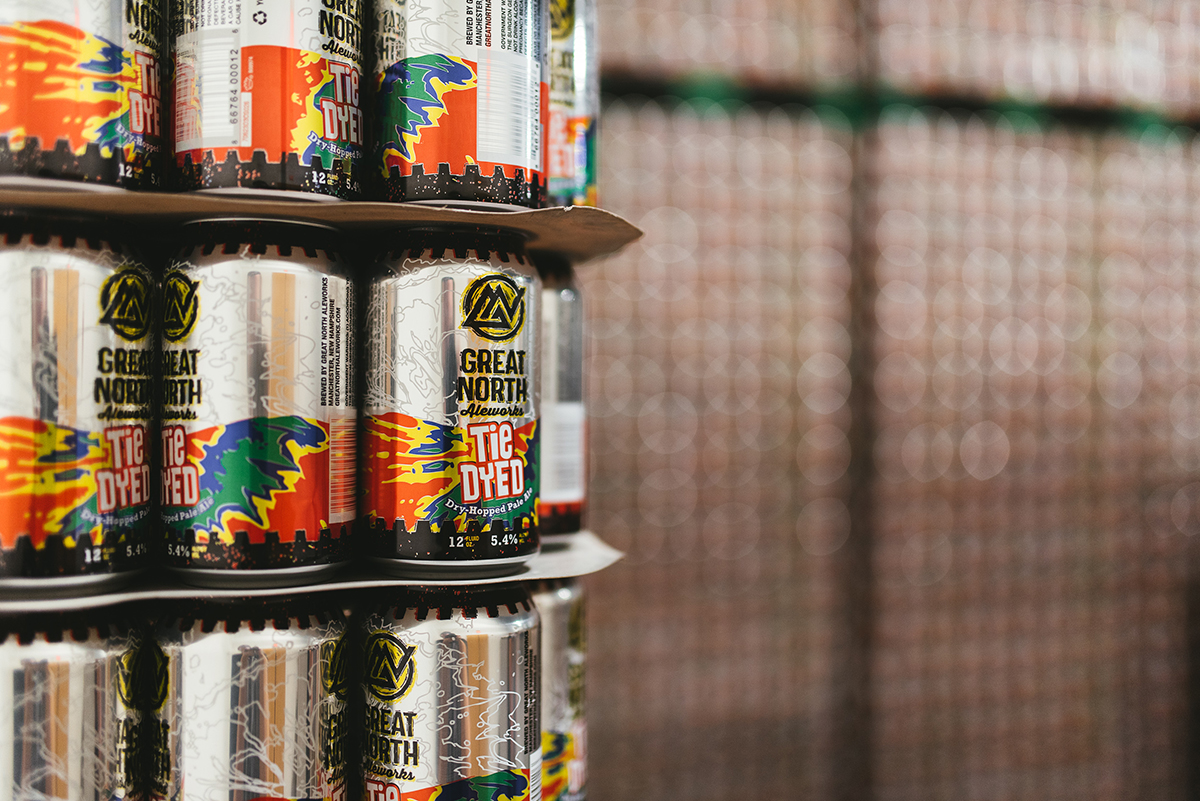 Great North Aleworks, founded by Rob and Lisa North in Manchester, N.H., also has a fun Night Shift Brewing connection. The year that Santilli IPA earned the brozne medal at the World Beer Cup, Great North’s flagship IPA got silver. That beer will be among the regular releases that come to Massachusetts, along with Great North’s Tie Dyed session pale ale, and RVP (robust vanilla porter).

Another exciting thing that Great North will bring to the NSD lineup is predominantly 12-ounce six-packs of cans, rather than the more commonly found 16-ounce four-packs. Formats and price points are among the things NSD is looking to differentiate in its portfolio, Burns says.

And with these two new clients, NSD will continue to learn about beer wholesaling. For example, Devil’s Purse has expressed a desire to be on draft at more yacht clubs—that will be new for them, Burns says.

The company is also in talks with at least one additional out-of-state brand, and another Mass. brewery, and hopes to launch those brands by the end of the year. 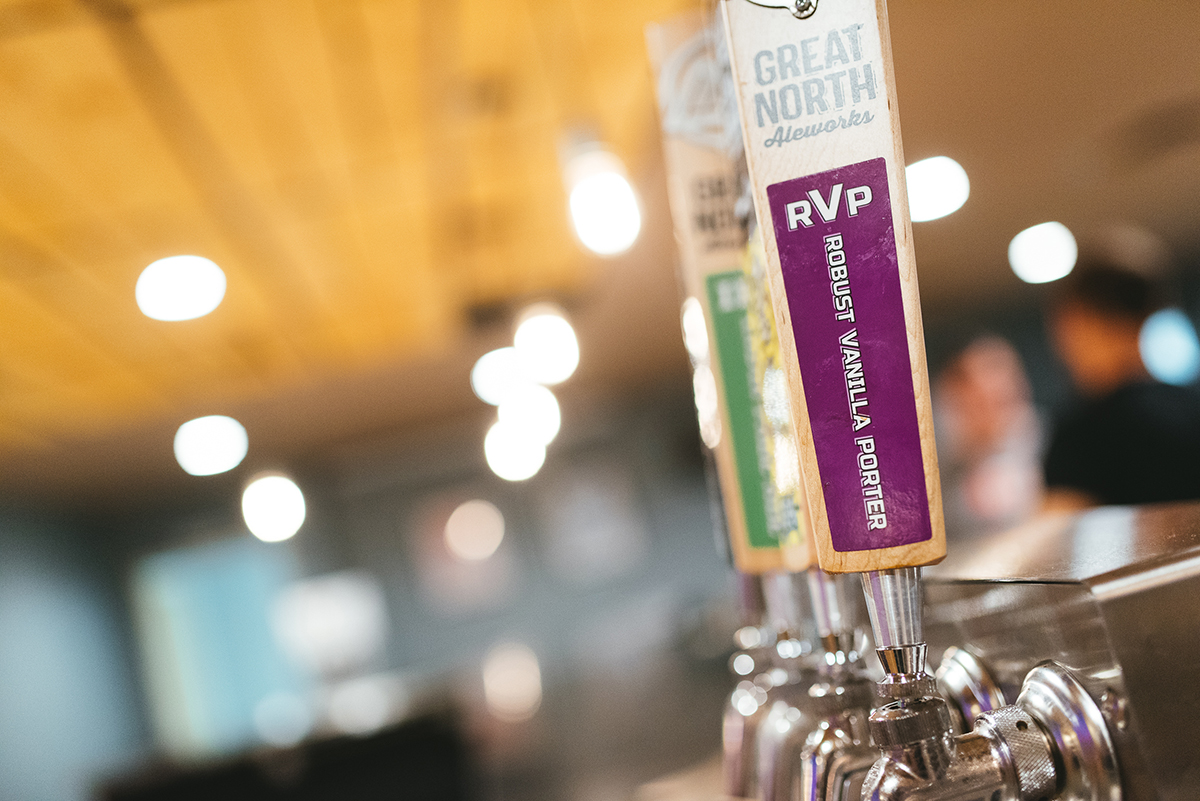