The latest from the Ward 8 team is changing the game in the neighborhood around the TD Garden. 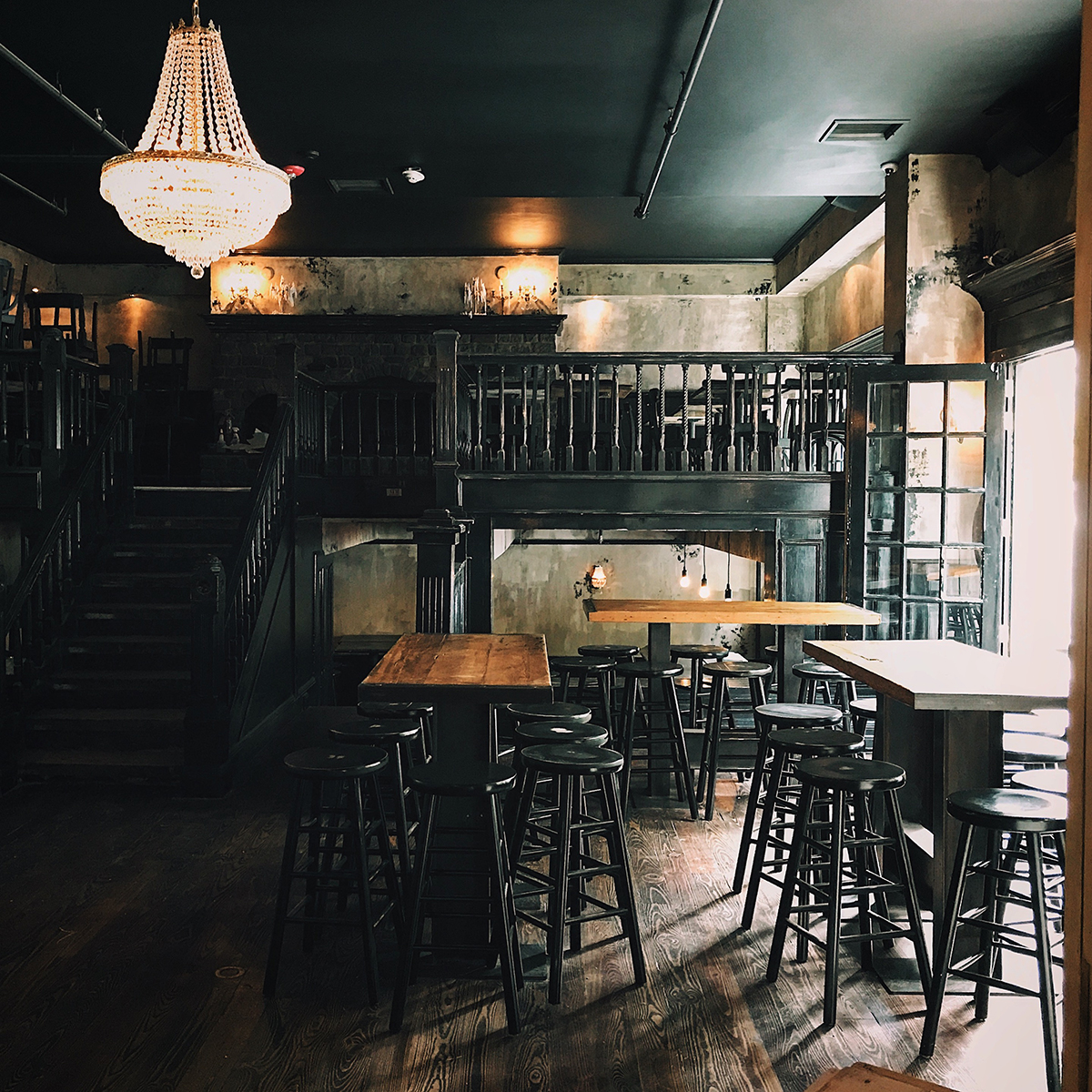 With a totally new Celtics team awaiting tipoff of the 2017-18 season, it seems only fitting that some bars around the arena get a refresh, too. Bodega Canal is one such new establishment: Officially opening Monday, Nov. 20, the latest from the team behind Ward 8 and North Square Oyster replaces an old-school pub and club with a casual, rustic-glam hotspot.

The expansive Mexican restaurant and bar boasts a 295-person capacity, and will have a few different areas for dining and lounging. As anyone who has pre-gamed at Ward 8 knows, that oval bar gets crowded, and it doesn’t really offer a lot of space for group dining. Owner Nicholas Frattaroli says that will not be a problem at Bodega Canal.

Walking into the restaurant, there is high-top seating for about 40 and a 22-seat bar spanning the back wall. To the right, there is an upper mezzanine lounge with a fireplace, overlooking another 8-seat bar and more tables. To the left, where the Grand Canal formerly had its Buskers Burger Bar concept, there’s a third, 14-seat bar and another lounge for 60.

When Frattaroli initially checked out the space, he noticed the worn wood finishes and immediately thought of a time-worn mansion in Mexico: Weathered walls and wood accents, dark furniture, funky lighting, and glam finishes. Justin Power, who envisioned North Square Oyster’s Colonial charm, led the design, and is also an operations partner at Bodega Canal.

Frattaroli is confident the glam-Mexican concept is perfect for the area—even though he’s heard from other local bar owners that the clientele just wants sports and beer.

“It’s kind of like the pushback I got in the North End. Everybody thought we’d be doing Italian,” says the second-generation restaurateur, who grew up working at his uncle’s Lucia Ristorante. “The neighborhood really needed a more current bar, with strong cocktails, and approachable food done really well.”

That was Ward 8. With North Square Oyster, he elevated it a bit more, with former Clio and Liquid Art House chef Douglas Rodriguez helming the kitchen. “The old-school red sauce place, I love that. So this is tough for me to say, but real cocktails, a real wine list, polished service—if you want to show somebody from out of town that stuff in the North End, it’s tough.”

At Bodega Canal, it’s about making it a worthy destination, while acknowledging that groups will be coming in after work, and to pre-game events at the Garden. “Tacos and margaritas are fun on a Monday, or on a Friday. It’s casual, fun, a big space, with good energy. That’s what we wanted.”

Kenny Schweizer’s full menu is available throughout the space, so groups can share plates like a selection of guacamoles; queso fundido with chorizo and poblano rajas; buttered lobster tacos with grilled corn pico de gallo; and mole short rib with dirty rice and roasted green beans. Or, guests can have a structured meal with apps, tacos and tortas, entrées, and salads.

The place opens November 20 at 4:30, with dinner starting at 5 p.m. The kitchen continues daily with lunch from 11:30 a.m.-3 p.m., and dinner 5-10 p.m. (11 p.m. on Friday and Saturday). Then the space transforms into a lively nightspot with DJs and the bar open until 1 or 2 a.m. Eventually, weekend brunch will be on the menu, too. Stay tuned on Facebook and Instagram for those details. 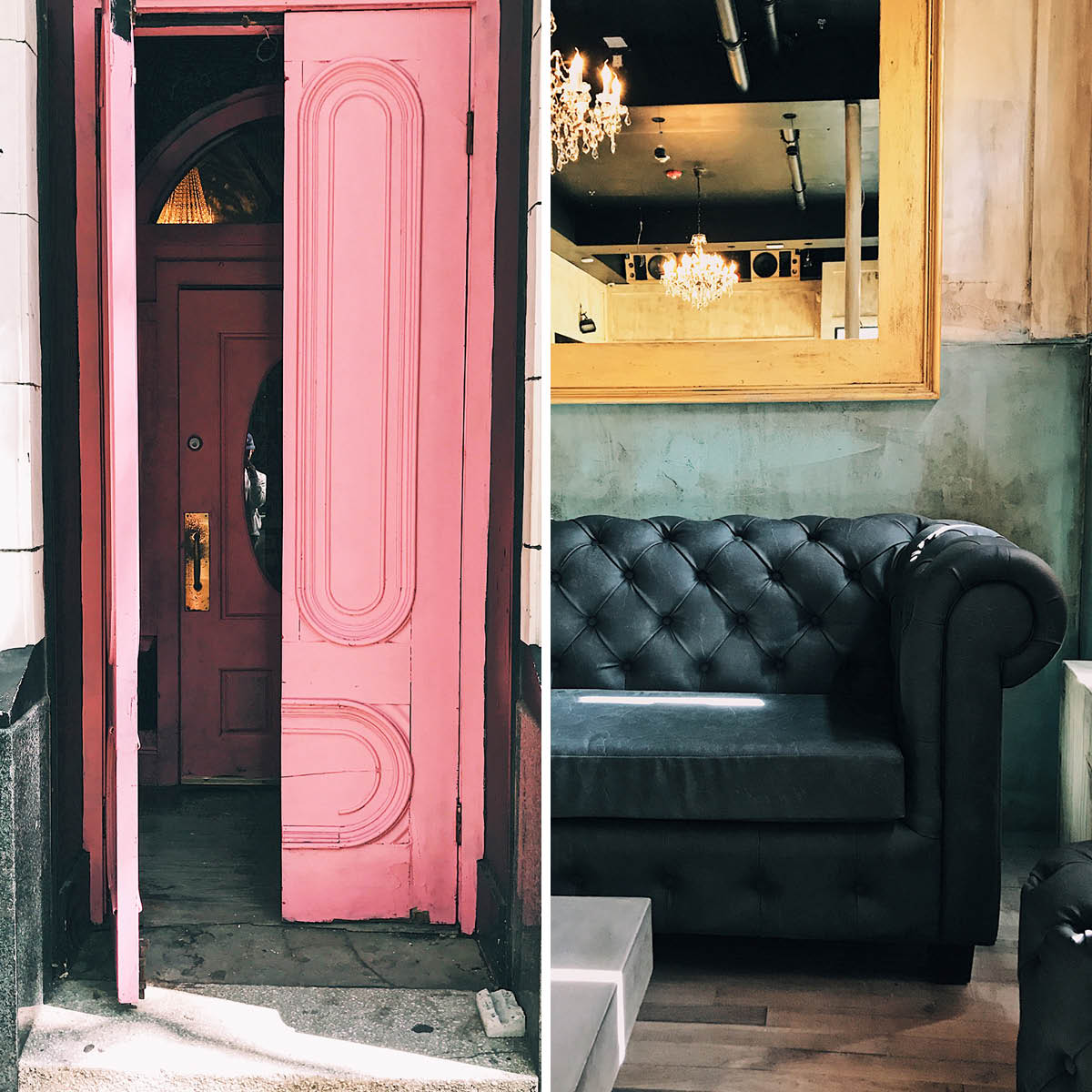