Look for a spring 2018 debut from the hospitality veteran of Island Creek Oyster Bar, Craigie on Main, and more. 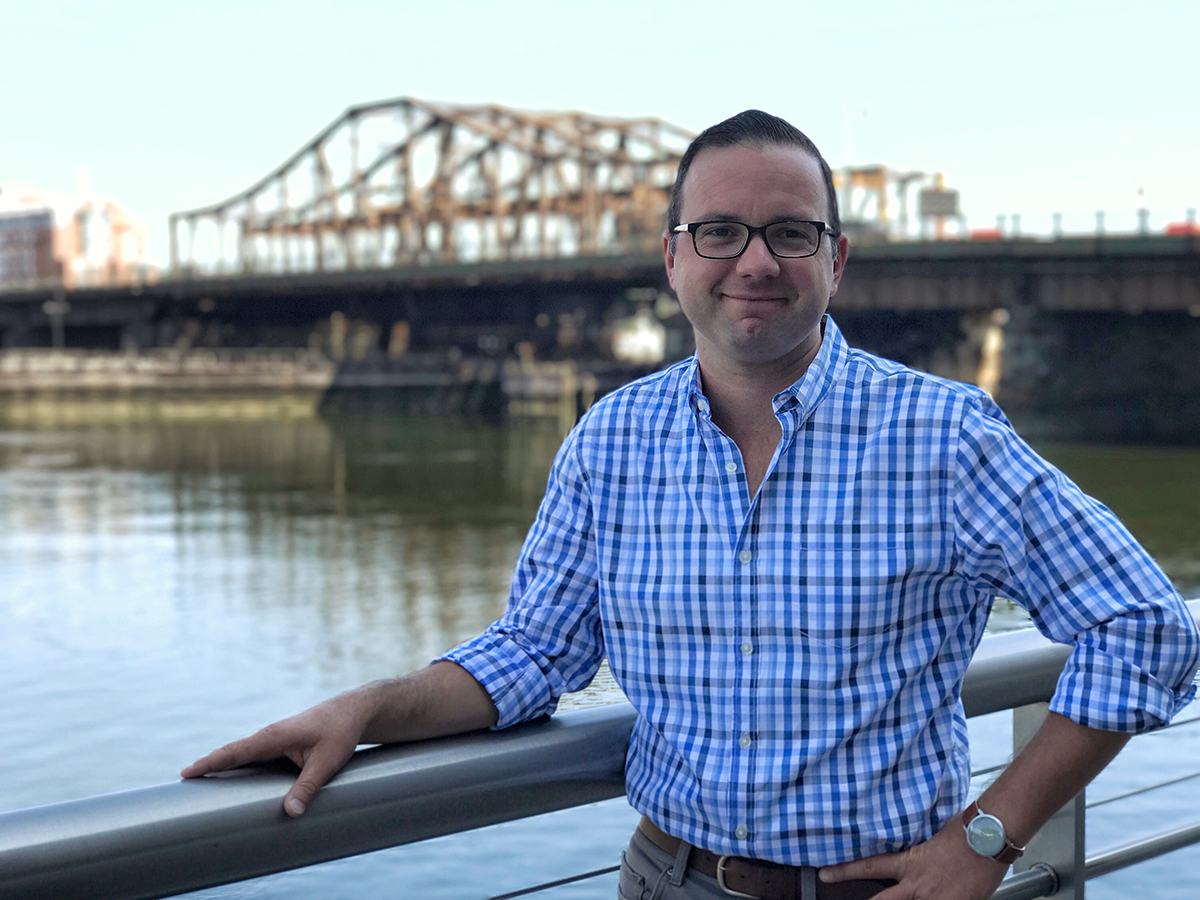 After years of experience at Boston-area restaurants from Eastern Standard, to Craigie on Main, to Pagu, and more, service and beverage pro Tom Schlesinger-Guidelli is opening his own restaurant in Boston next year. Called Alcove, it will anchor the new Lovejoy Wharf luxury condo development, located on the Charles River waterfront near the North End.

Schlesinger-Guidelli grew up working and learning in his uncle Chris Schlesinger’s restaurants, the original East Coast Grill and the Back Eddy in Westport. He spent three-plus years engaged in peak hospitality alongside Garrett Harker and Jackson Cannon at Eastern Standard Kitchen & Drinks; he left there as second-in-command to the venerable cocktail connoisseur Cannon. Next, Schlesinger-Guidelli helped open Tony Maws’ Craigie on Main, where he learned more about wine, and built beer and cocktail programs that impressed Boston magazine with his commitment to quality ingredients.

He rejoined the Harker group to open Island Creek Oyster Bar in Kenmore Square as the general manager, but Schlesinger-Guidelli never let go of drink programs. After ICOB, Schlesinger-Guidelli consulted on the beverage programs of several important openings over the past few years, including his uncle’s the Automatic, Tracy Chang’s Pagu, and the reimagined ArtScience Cafe and Culture Lab.

“His life-long commitment to hospitality and deep experience in food, drink and service will culminate at Alcove,” reads today’s announcement.

No more details to share just yet, though Schlesinger-Guidelli claimed @alcoveboston on Instagram. Give it a follow, and stay tuned here for more information as it becomes available.