A Boutique Hotel Will Replace Cinderella’s Restaurant in Cambridge 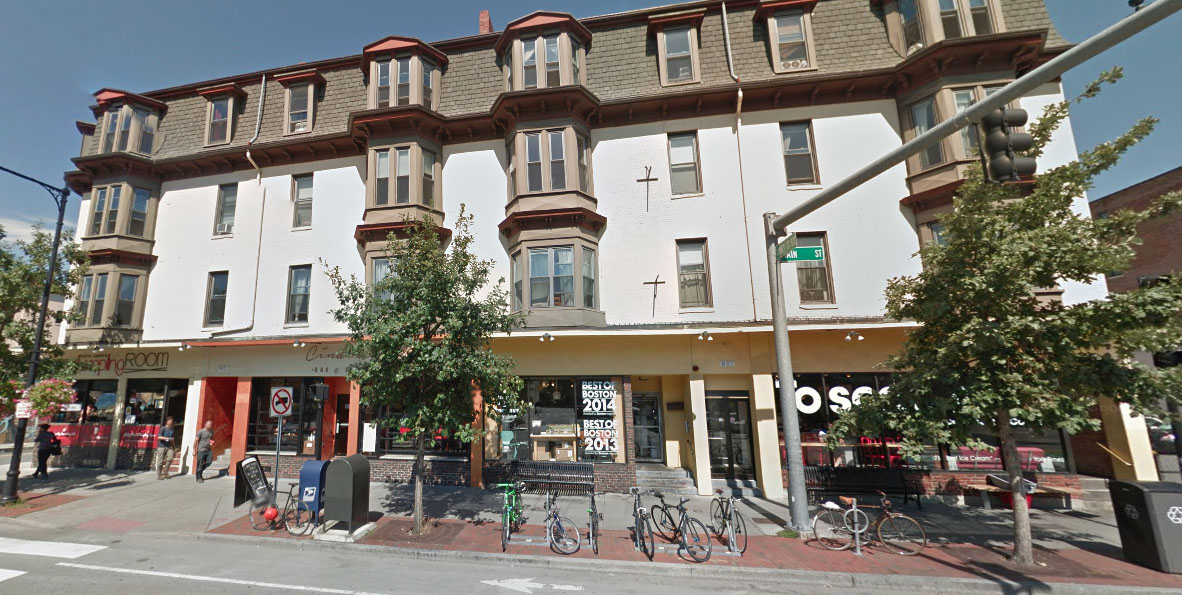 A boutique hotel is in the works at 899-907 Main St. in Central Square. / Image via Google Maps

Plans to revamp the Central Square building into a new, 67-room hotel with a roof bar have been approved by the Cambridge Planning Board, Wicked Local reports, a step that has triggered the closure of Cinderella’s Bar & Restaurant. The Italian-leaning Cinderella’s will cease sit-down operations after service on October 28, and relocate its delivery services to Beauty’s Pizza in Inman Square.

Fans of Toscanini’s Ice Cream—so, everyone—need not worry: the multi-year Best of Boston scoop shop next door isn’t going anywhere. The operation’s kitchen will temporarily move to a location in Kendall Square, owner Gus Rancatore told Wicked Local. But the parlor will stay open through construction and after. While Rancatore did say the hotel proposal “represent[s] the further gentrification of Cambridge and Central Square,” he also said he believes it will bring more entry-level jobs to the area.

Patty Chen’s Dumpling Room is also located on the block. It will shutter during construction before reopening in a new addition on the site. The new Dumpling Room will be built where there is currently a parking lot, and the expanded space will allow owners Marc Shulman and Patty Chen to add a bar and “expand their nightlife business,” Wicked Local reports. The current Patty Chen’s will close October 28 for six to eight months.

Cinderella’s, which reopened in 2015 with a bar and an expanded menu, has been providing delivery and late-night dining in Central Square for more than 20 years.

The hotel lobby and other retail amenities will be located on the renovated building’s first floor. The boutique hotel calls 67 rooms and a fifth-floor addition, which will feature a partially enclosed rooftop bar. The building’s current parking lot will become an outdoor courtyard, in addition to the new construction housing the future Patty Chen’s. Demotion and reconstruction started last week, and the hotel developer is eyeing a spring 2019 debut.