Chef Patrick Campbell to Open the Stones Commonhouse in Stoneham

The No. 9 Park and Café ArtScience alum is bringing a casual, neighborhood restaurant to his hometown. 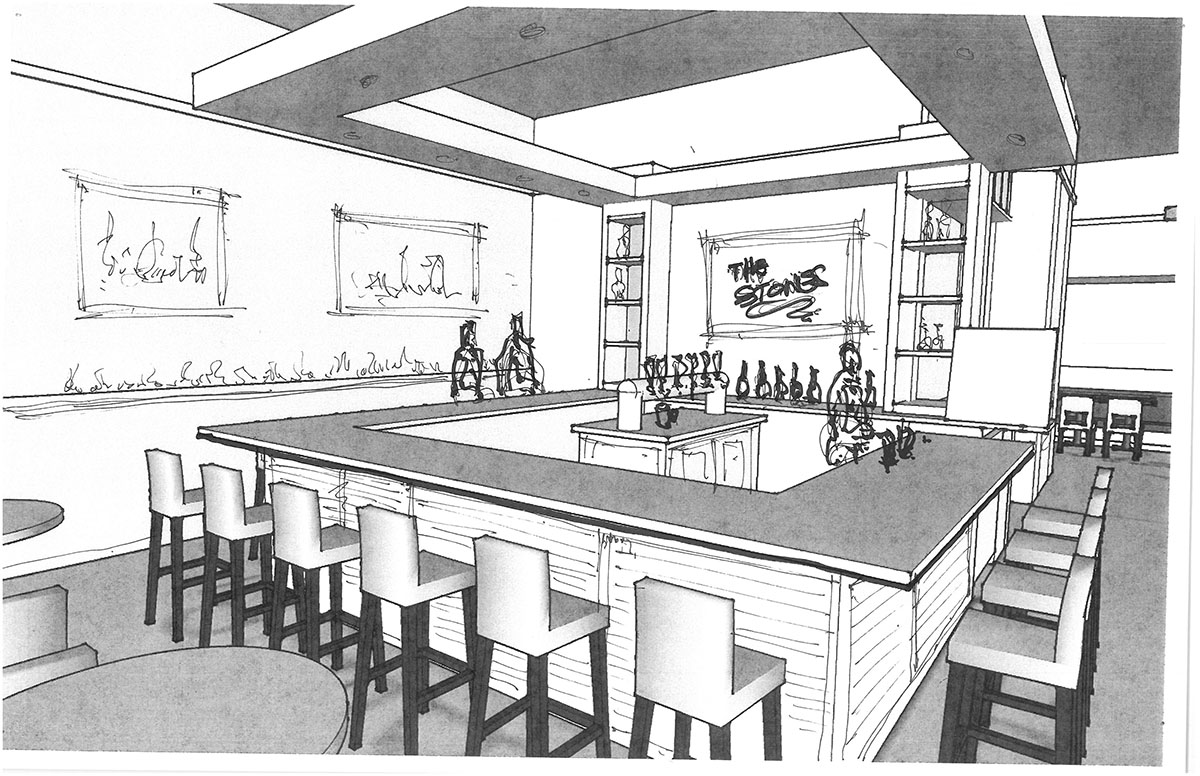 A chef who made a name for himself on the Boston fine-dining scene is heading back to where it all started. Patrick Campbell, a former chef de cuisine at Barbara Lynch’s No. 9 Park and the opening executive chef of Café ArtScience, is opening the Stones Commonhouse and Kitchen in his hometown of Stoneham early in 2018.

Campbell left Café ArtScience after New Year’s Eve, before the Kendall Square restaurant underwent some changes earlier this summer. It was time for the chef to move on personally, he says. The father of a 7-year-old began consulting on a restaurant project with a team of his friends from high school, and eventually officially signed on with them as the new venture’s executive chef.

The Stones Commonhouse, a casual bar and restaurant, is part of an under-construction, mixed-use development at Stoneham Square, in the suburb’s downtown. It’ll be right across the street from the Greater Boston Stage Company, formerly known as the Stoneham Theatre. The restaurant is currently permitted for 102 seats at U-shaped bar, regular-height and high-top tables, but Campbell says it will likely be furnished for slightly fewer, just to give people room to spread out. It will also have an outdoor patio during warmer months.

The lifelong Stoneham resident notes a plethora of casual, Italian-leaning, and take-out Asian restaurants in town—though longtime spot Felicia’s just closed over the weekend. But there’s nothing like what the Stones Commonhouse will be doing: There isn’t a scratch kitchen with homemade pastas, composed salads, and shareable, drink-friendly bar snacks; there isn’t a bar with well-made cocktails, Old World wines, and a rotating selection of craft beers.

“There’s nowhere I can go to get a dozen oysters and shared appetizers and a few drinks with friends. It just doesn’t exist. There are a lot of places for chicken parm and steak tips, beers and martinis, but getting a salad that isn’t iceberg lettuce is a lost cause,” Campbell says.

Campbell is currently developing the menu, which will have a range of shareable apps, including Belgian-style fries with different toppings, daily oysters and other raw bar options, and charcuterie. For mains, the house pasta dishes will go beyond red sauce, and entrées will include things like grilled pork chops, and roasted chicken. Salads are a big focus, and this will be the first time Campbell has operated a restaurant without a pastry chef—so, desserts will be simple.

“I’m going to stay rooted with all the relationships with purveyors and farmers that I’ve been able to build over my career in the city,” Campbell says.

Though Campbell has been cooking professionally for more than a decade, executing a neighborhood go-to is a new challenge for the chef.

“I don’t need to get recognition from James Beard Foundation anymore. That was a younger, more agile me,” he says, with a small laugh. “Not that opening and operating a restaurant is going to be easy at any point, but the stakes of a casual, American bar in the suburbs are much lower than being in charge of an iconic Boston restaurant, or getting a new restaurant off the ground that was trying to make waves from the beginning. It’s a different kind of pressure.”

Campbell is working with four partners on the Stones; as they still have full-time jobs, they prefer to remain anonymous. Construction began on the restaurant earlier this fall, and it’s on track to be completed in February. Once the staff is hired and trained, the Stones Commonhouse could open by mid-March. Follow along with the progress on Instagram @the_stones_commonhouse. 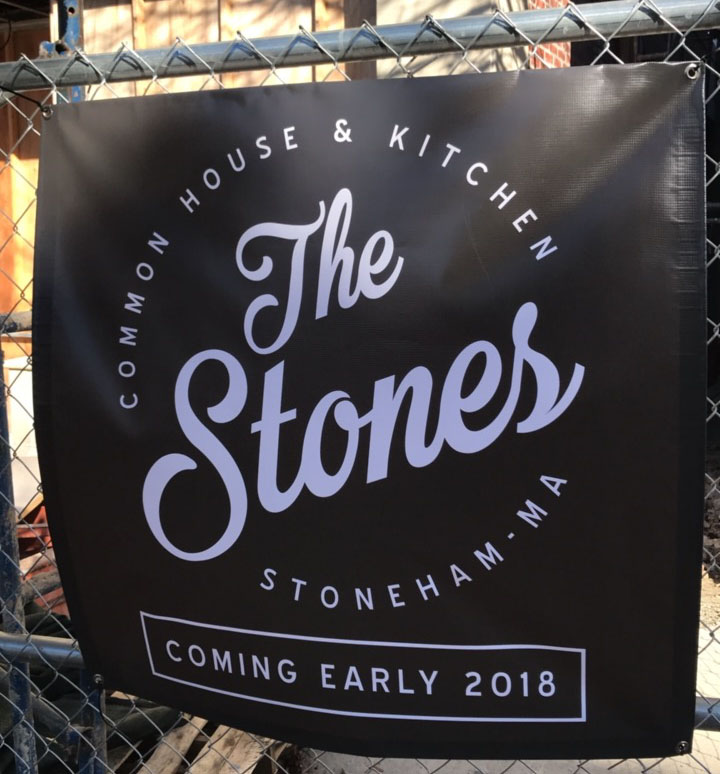 Temporary signage is up at the Stones Commonhouse. / Photo provided 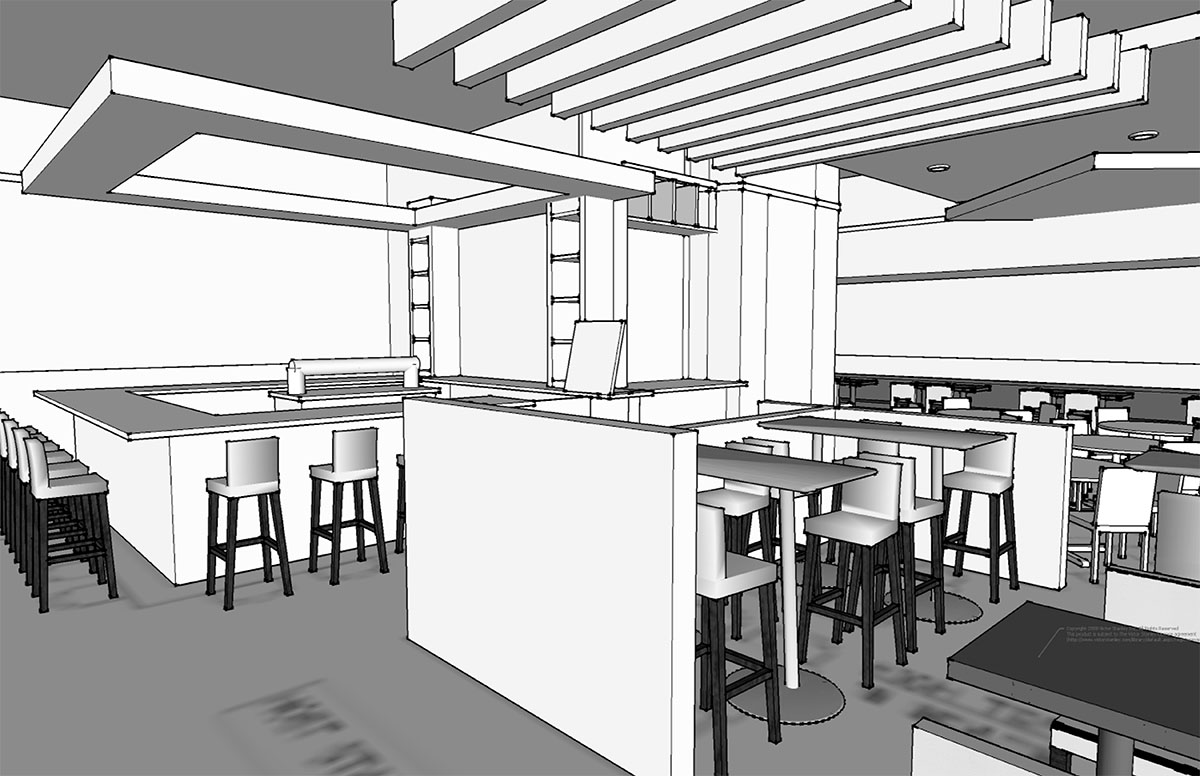 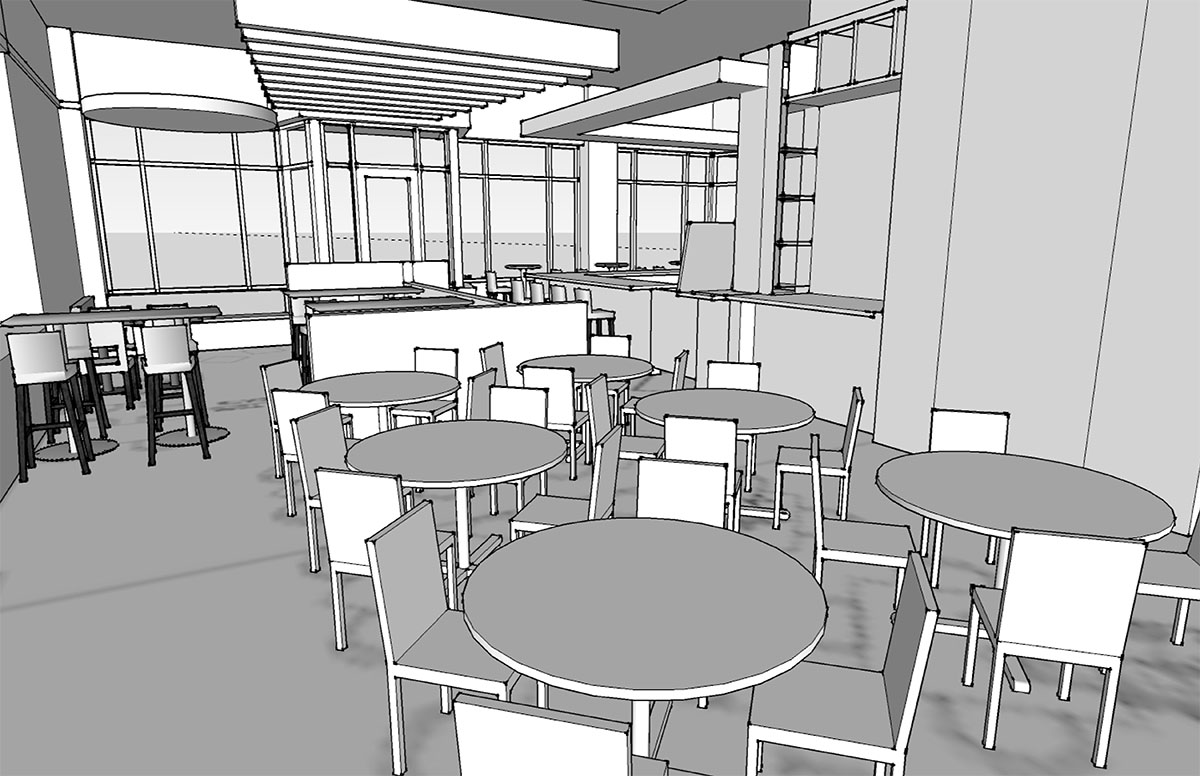