The Hawthorne owner is bringing a series of apple events to his restaurants from October 24-30. 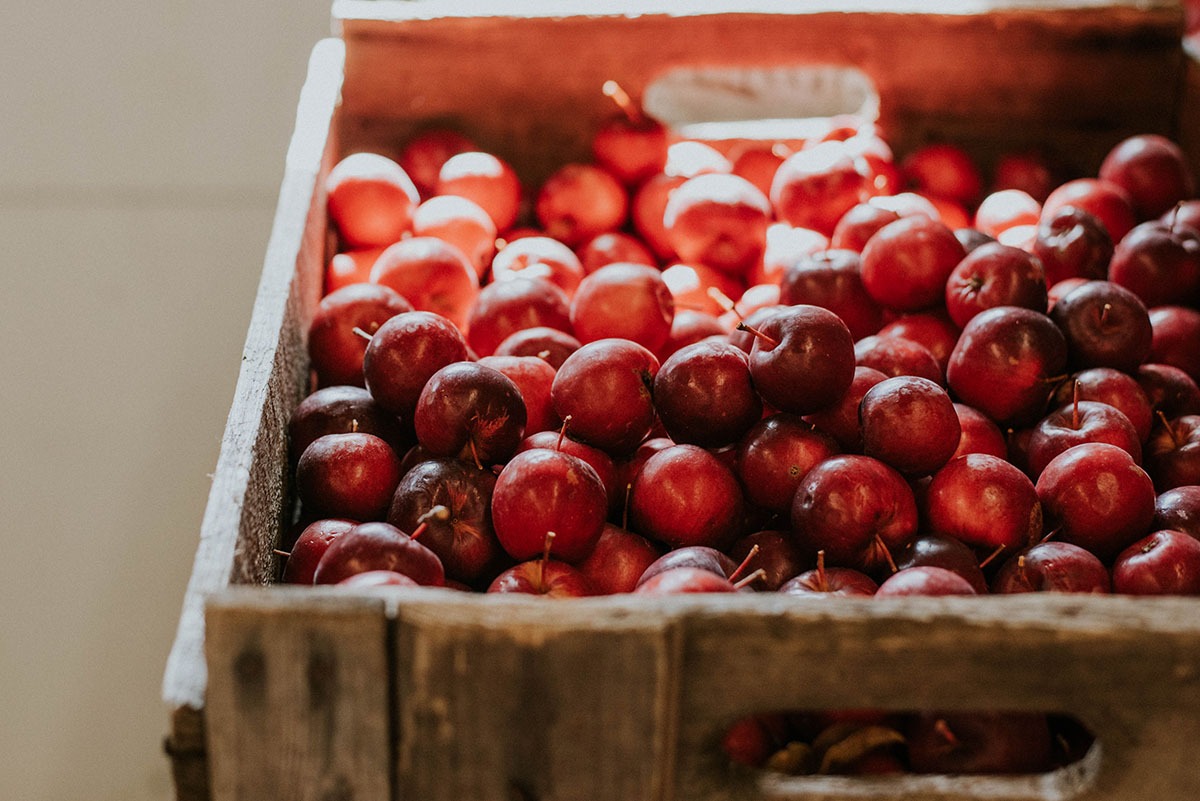 Through his years as a vanguard Boston bartender, Jackson Cannon has learned a lot about the history of drink. Always attentive to details, his latest obsession has been New England cider.

“For me, the purpose behind the purpose is recognizing the difference between just the growth of cider the category, and the profound, heritage history of noble New England cider production,” Cannon says.

Enter the inaugural New England Cider Week, coming up October 24-30: a wide-ranging series of events at the venues he operates with his partners, including the Hawthorne, Branch Line (which also just introduced its 2017 cider menu), and Row 34.

But that part about heritage is big.

“We think there’s a real reason, and need, and mission to celebrate cider with a regional perspective,” Cannon says.

Cannon has delved into New England apple-growing and cider-making history with cider makers in Massachusetts, Vermont, and beyond, like Eleanor Léger of Eden Specialty Ciders, David Dolginow of Shacksbury, and Soham Bhatt of Artifact, he explains.

“There’s this common thread, this idea of ‘heritage cider,'” Cannon continues, defining heirloom varieties that spread around the region, unmanaged, during the 17th century. During the 18th century, New Englanders started to cultivate these fruits into “really fine exemplars of the best kind of bittersweet and sweet apples for making ciders,” he says. 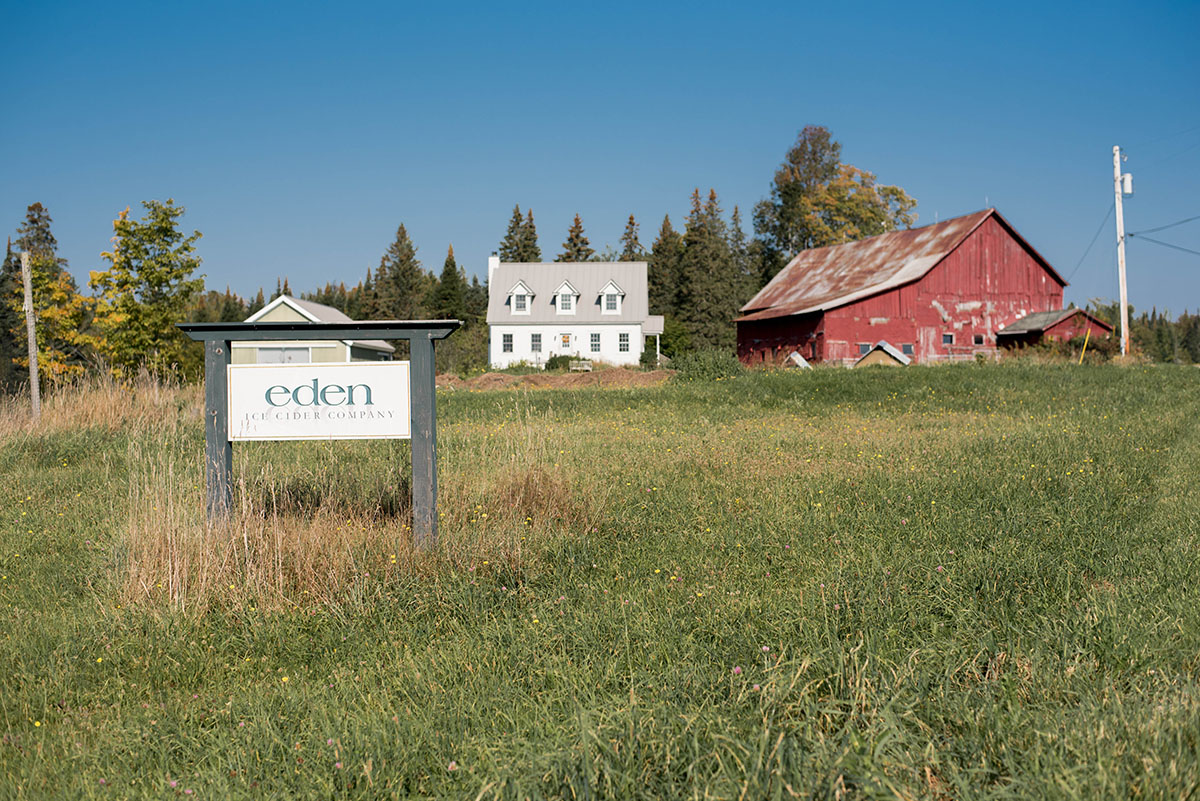 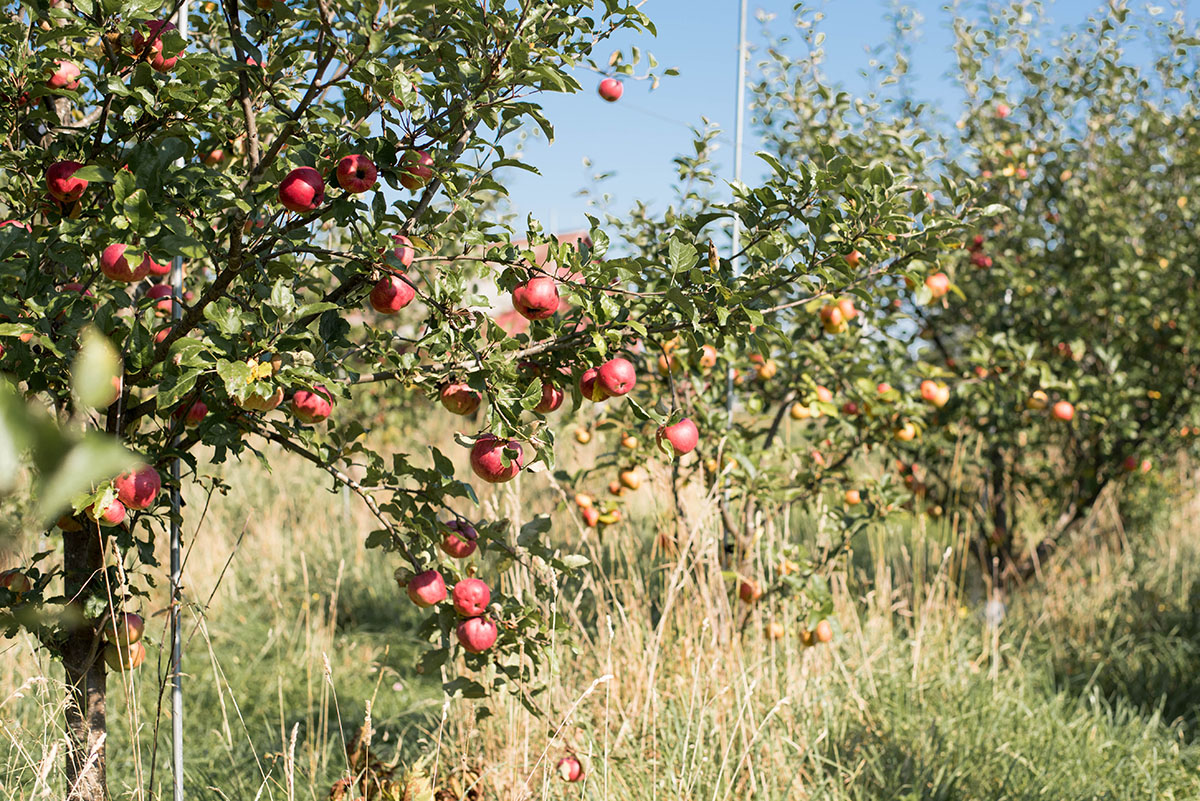 During Cider Week, the most educational opportunity will be a Wednesday afternoon “fireside chat,” moderated by Cannon at Island Creek Oyster Bar in Boston, with the producers of Artifact, Eden, and Shacksbury. The other events range from a bocce party at Branch Line, to Row 34 tap takeovers, a cider pairing brunch at Les Sablons, and a raucous Scrumpfest at the Hawthorne (“scrumpy” describes a traditional, English style of “party” cider).

Cannon just wanted to put New England Cider Week on the calendar this year, he says, but he hopes venues outside his group will be interested in participating in the future.

It’s already catching on: Drink’s general manager, Ezra Star, promoted the upcoming Cider Week during a cider-pairing dinner her bar hosted last week, Cannon says. And today, Eden, Farnum Hill (N.H.), and Stormalong (Mass.) announced a first-of-its-kind mixed cider four-pack called the Cider-Grown New England Collaboration. “There is still a lot of education needed for consumers to understand these more cider-specific apples and the ciders that can be made from them,” says Stormalong founder and cider maker Shannon Edgar in a press release. “This collaboration is a great introduction to drier ciders created with apples high in tannins and acidity.”

Of course, it’s also true that fall is an appropriate time to enjoy cider. With Cider Week, Cannon just wanted to make sure his restaurants observed that. 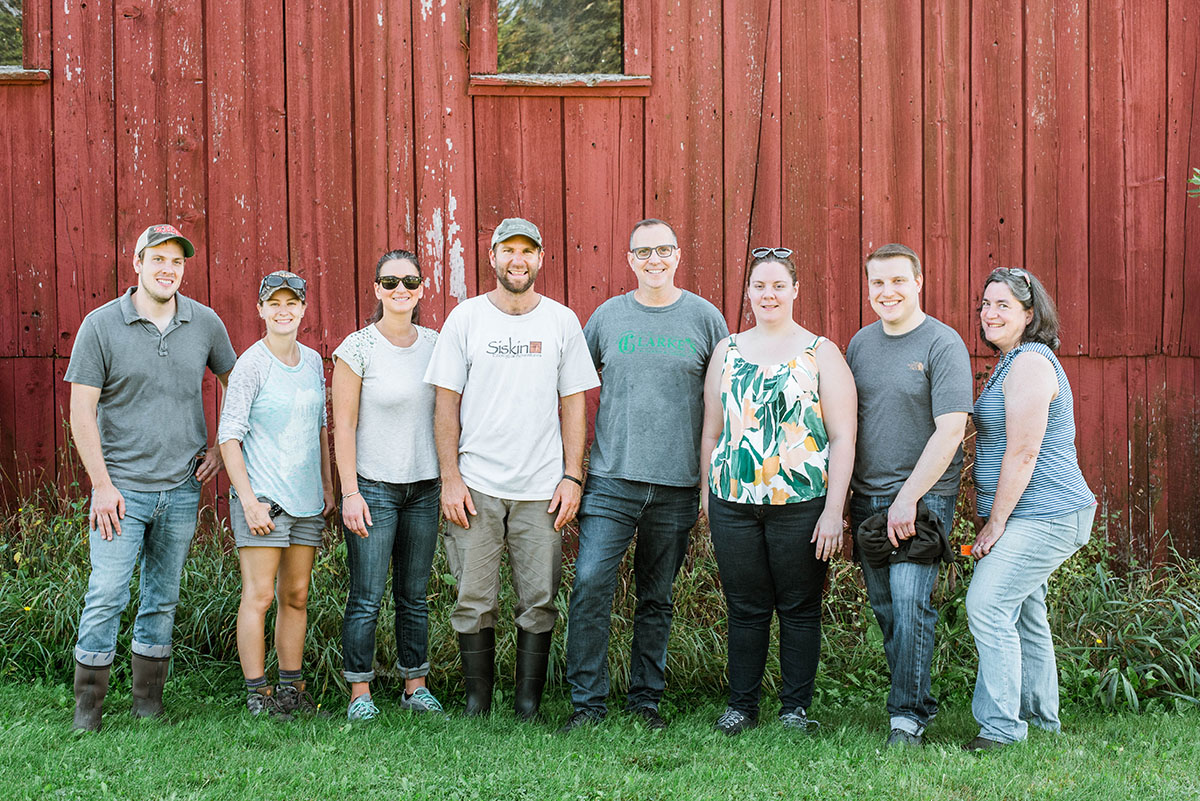