Dig Inn Is Now Open at the Prudential Center

We caught up with founder (and South Shore native) Adam Eskin about the growing restaurant group's future, in Boston and beyond. 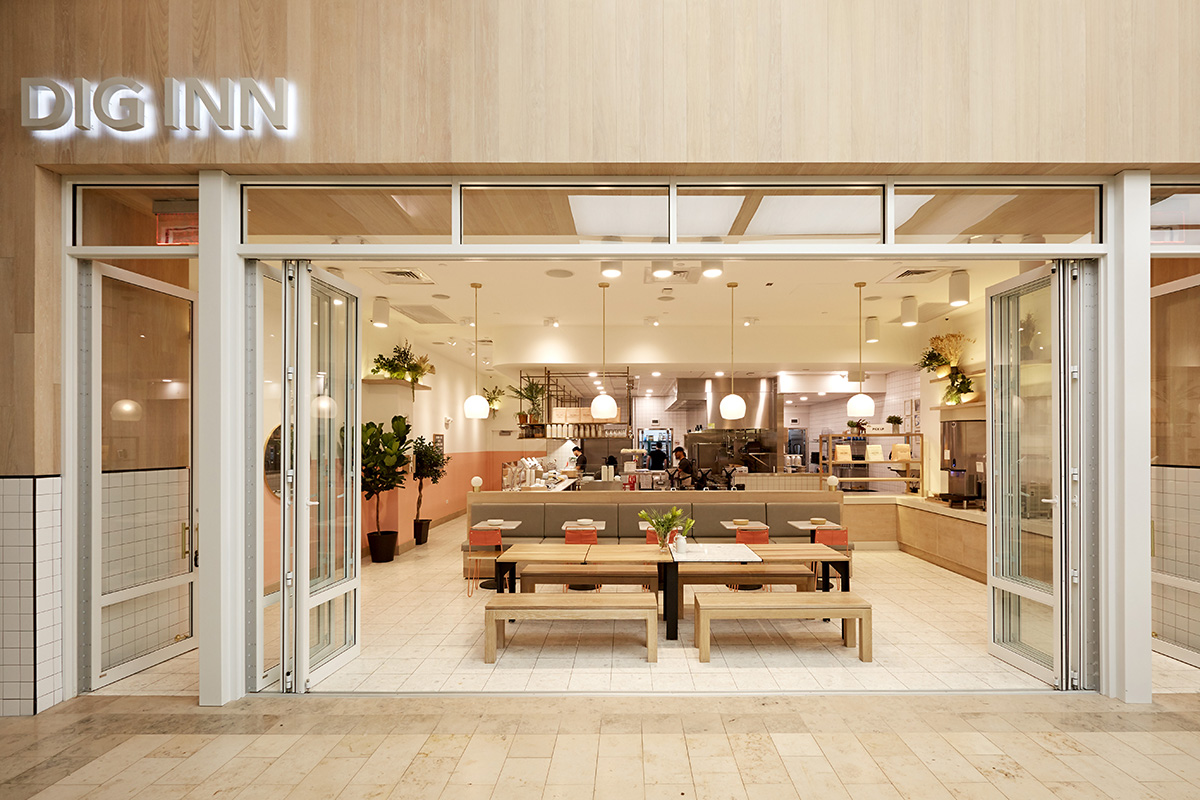 Growing “fine-fast” restaurant group brand Dig Inn debuted its third Boston-area location today at the Prudential Center. For founder and CEO Adam Eskin, who originally hails from the South Shore, the hat trick is more than just a homecoming.

“There is both comfort and value, I believe, in feeling like one understands the market, and I’m not talking just from a real estate perspective,” Eskin says. “We have a comfort level with the area, and with the consumer who lives in Boston.”

The New York City-based Dig Inn arrived in Boston last summer with a location near Copley Square. That historic, bustling area was long the target for Eskin’s Boston debut, he says. A Downtown Crossing restaurant followed in May 2017.

“While there are a lot of exciting food things going on, we specifically have something unique to Boston that didn’t quite exist yet,” Eskin says.

It’s not just grain bowls topped with sustainably sourced vegetables and proteins—though Dig Inn certainly offers that. Eskin considers his company a “food system” rather than simply a restaurant group. He employs a supply team, based in the Bronx, that works directly with regional farms, non-profits, and other culinary innovators by buying their products, sure, but also by working with them around programming, education, and in other ways that directly impacts small- and medium-sized agricultural operations. It caught our attention; Dig Inn is this year’s Best of Boston Fast-Casual Restaurant.

“For me, I’m not going to lie, there is a lot of pride when you’re a native in bringing something you’re really passionate about, that you think has value, and bringing that back home,” Eskin says. “But fortunately for [Dig Inn], Boston has made a ton of sense.” 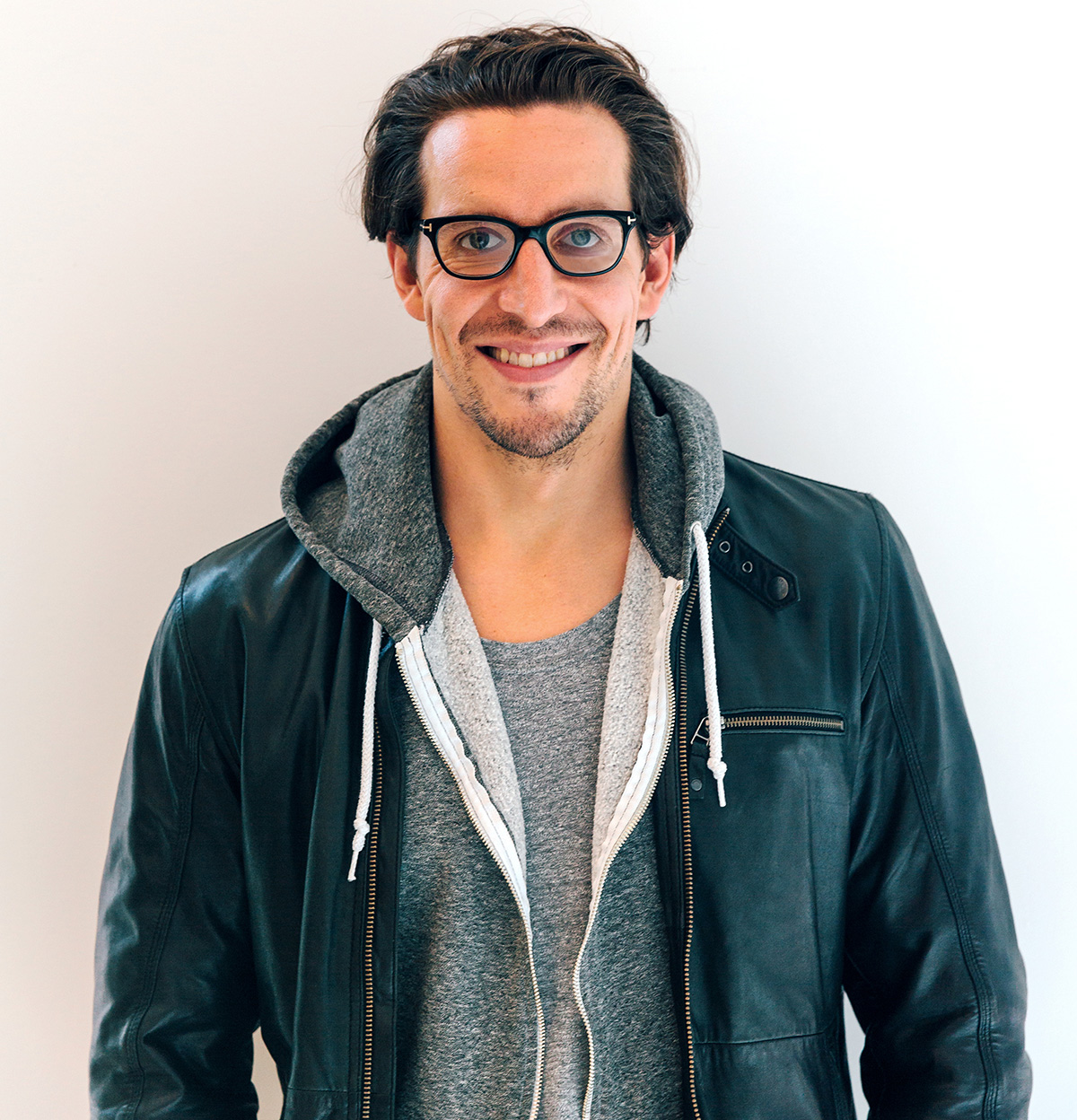 The company is “very active” in finding additional locations around here, as well as elsewhere in Massachusetts. They’re also active in at least one new market, Eskin adds, but can’t share further details just yet. Dig Inn is also in the process of opening two new locations in New York; along with Boston, they will be the 17th, 18th, and 19th restaurants.

“We’re eager to grow our business. We think what we offer in terms of food, how we think about food, and ultimately our mission, it’s relevant,” Eskin says. “We’ve been well-received in New York and Boston. We don’t think it’s limited to these markets, but we’re sensitive to how we keep that pace.”

The Pru location is Dig Inn’s second of this style—not a freestanding storefront, but one that’s part of a mixed-use retail development. Like the developers of Brookfield Place in New York, Boston Properties has “done a good job of repositioning the Prudential Center,” Eskin says. “It’s become a pretty incredible destination. It’s indicative of a broader transition of these higher profile mixed-use projects, where you’re just seeing them evolve over time, not just the food options, but the brands coming into these places. They are making upgrades. It’s a win-win for everyone,” he says.

A win for the consumer, certainly, to have options like Sweetgreen, Eataly, Num Pang, and more. But also for a lunch-focused spot looking to take hold?

“Whether you call it fast-casual, quick-serve, in our case, fine-fast dining, the share of the market that we and our peers occupy is growing significantly,” Eskin acknowledges. “We see alignment philosophically with [other brands]: A desire to serve better food and provide better service, and think about technology. We’re raising awareness around what it means to have a quality meal. The more people understand that, the better. There’s plenty of sand in this very large sandbox.”

Dig Inn opened at the Pru today at 10:30 a.m., featuring Dig Inn’s fall seasonal menu. It opens Monday-Saturday 10:30 a.m.-10 p.m., and Sundays from 11 a.m.-7 p.m. To mark opening day, 50 percent of today’s sales from the newest location are headed for celebrity chef José Andrés’ non-profit World Central Kitchen and #ChefsforPuertoRico, which has prepared and delivered a million meals there since September 25. 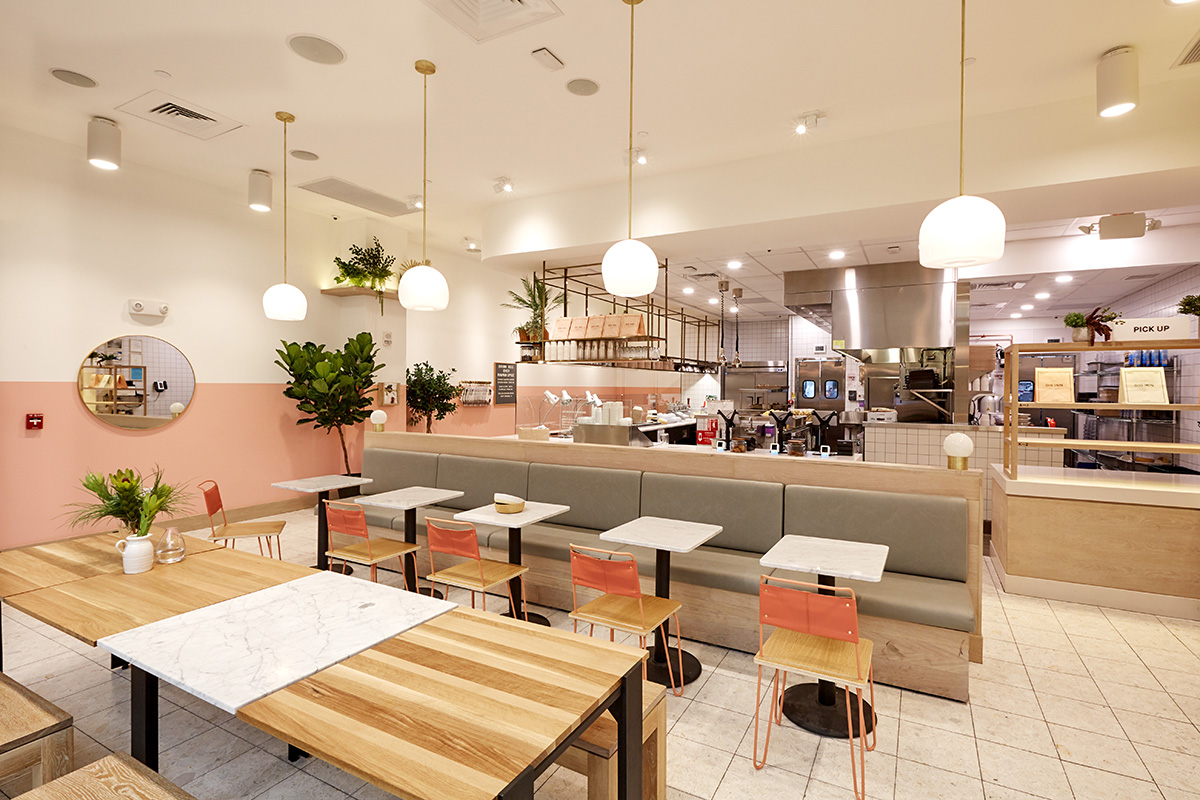 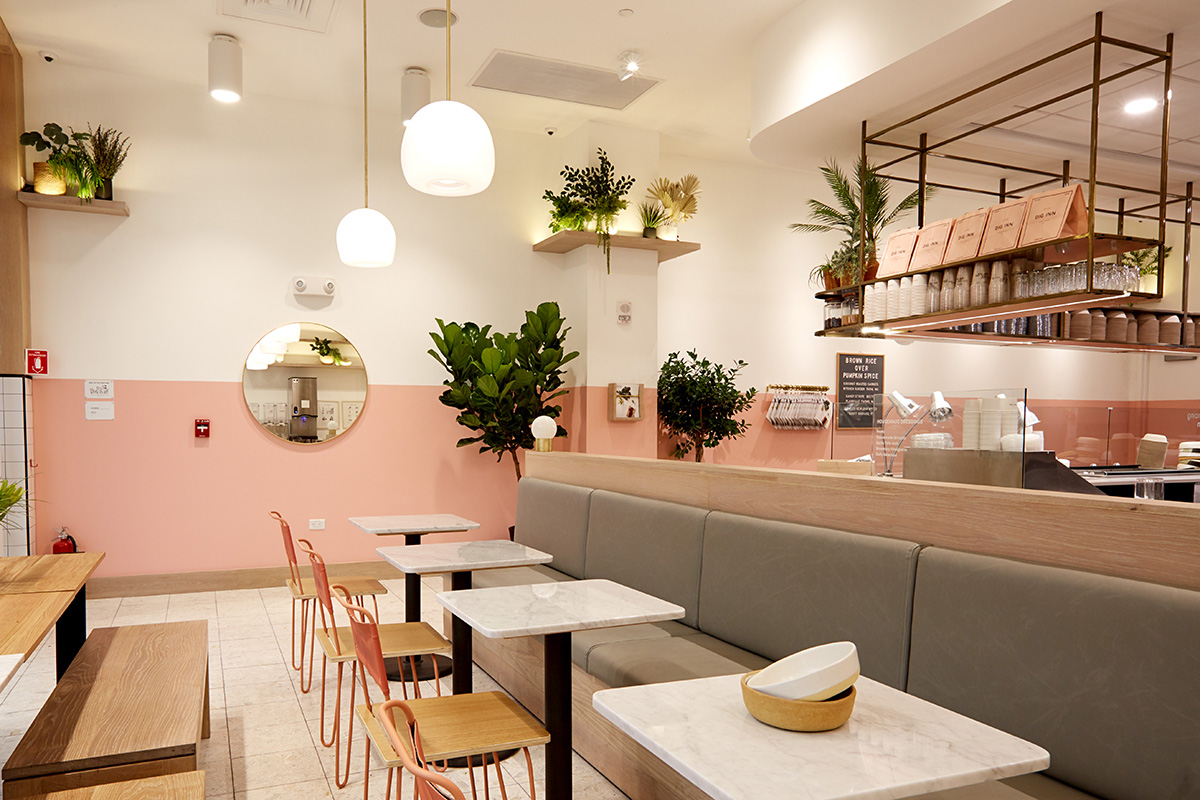