Down the Road Beer Lands in Everett in Early November

The giant taproom has retro arcade games, dozens of beers and more on draft, and easy parking.

Down the Road Beer Co. taproom photo by Alex Weaver

At long last, the highly anticipated home of Down the Road Beer Co. is almost ready to open. The Everett taproom—and vintage pinball arcade—debuts to the public on Friday, Nov. 3.

“The mantra for Down The Road, from the beginning, has been to offer a craft beer experience that’s fresh, local and inspired,” owner Donovan Bailey says in today’s announcement on DTR’s website. “From the beer to the entertainment to the atmosphere, we aim to be your neighborhood watering hole no matter where you live.”

The brand new space has been under construction since last fall, but a taproom and brewery was always part of the business plan for the contract-established company. Production has already started moving into Everett, but some batches in the market were produced at Dorchester Brewing and Brewmasters Brewing Services in Williamsburg.

Down the Road is now equipped to brew 4,500 barrels annually, with room to grow in Everett, says marketing director Alex Weaver. The 2,500-square foot taproom has capacity for more than 200 people, including 18 seats at a 35-foot bar. It also has a massive tap system with 36 lines.

Weaver says likely about 10 beers will be flowing on opening night, and the goal is to always have about 15 different beers. And it will be a range of styles: Since launching in the Boston-area market in 2015, Bailey has introduced everything from Pukwudgie American pale ale, to the Rasenmaher Kolsch, Darkest Night imperial stout, Feyborn Berliner weisse, and more. Some new brews include a Citra dry-hopped version of Pukwudgie, and Wolfgeist Dunkel Lager.

Expect the core lineup, plus a rotating selection of seasonal brews, New England IPAs, and taproom-only one-offs. Soft drinks, like cold-brewed coffee, kombucha, and root beer, will also be on draft.

The bar will serve a couple snacks, and the plan is to have food trucks come by on the regular to serve in Down the Road’s parking lot. Oh, yeah—there’s a parking lot. With ample space to park. Down the Road, which is closer to the Wynn Casino project than to the “Fermentation District” where Night Shift, Short Path Distillery, and more are located, is also accessible by the 104, 105, and 109 buses from Sullivan Station.

It also has “a full-blown pinball arcade,” with a number of fully restored, vintage machines including the Addams Family and Star Trek: The Next Generation.

“It’s an inclusive and accessible destination for those looking for good food and drink in an atmosphere that’s light on pretension and high on fun,” reads today’s announcement.

Check it out for yourself on Friday, Nov. 3. The grand opening party starts at 5:30 p.m. 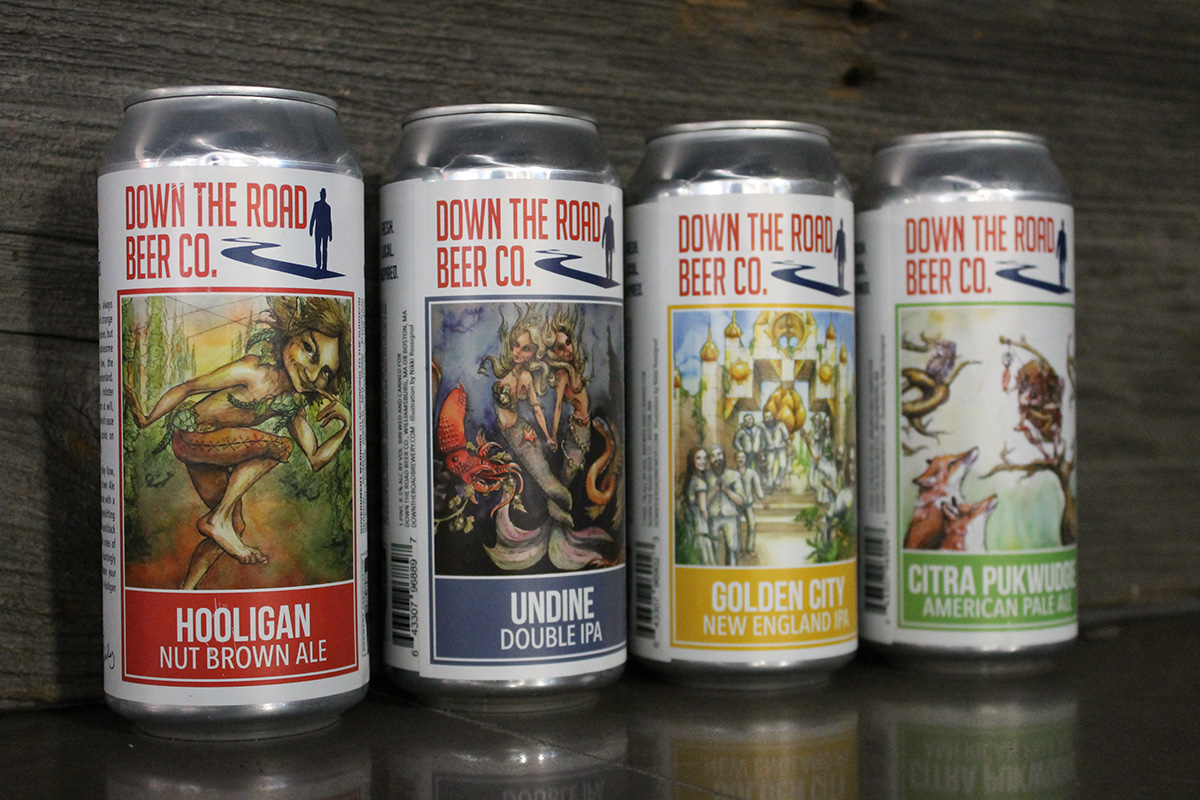 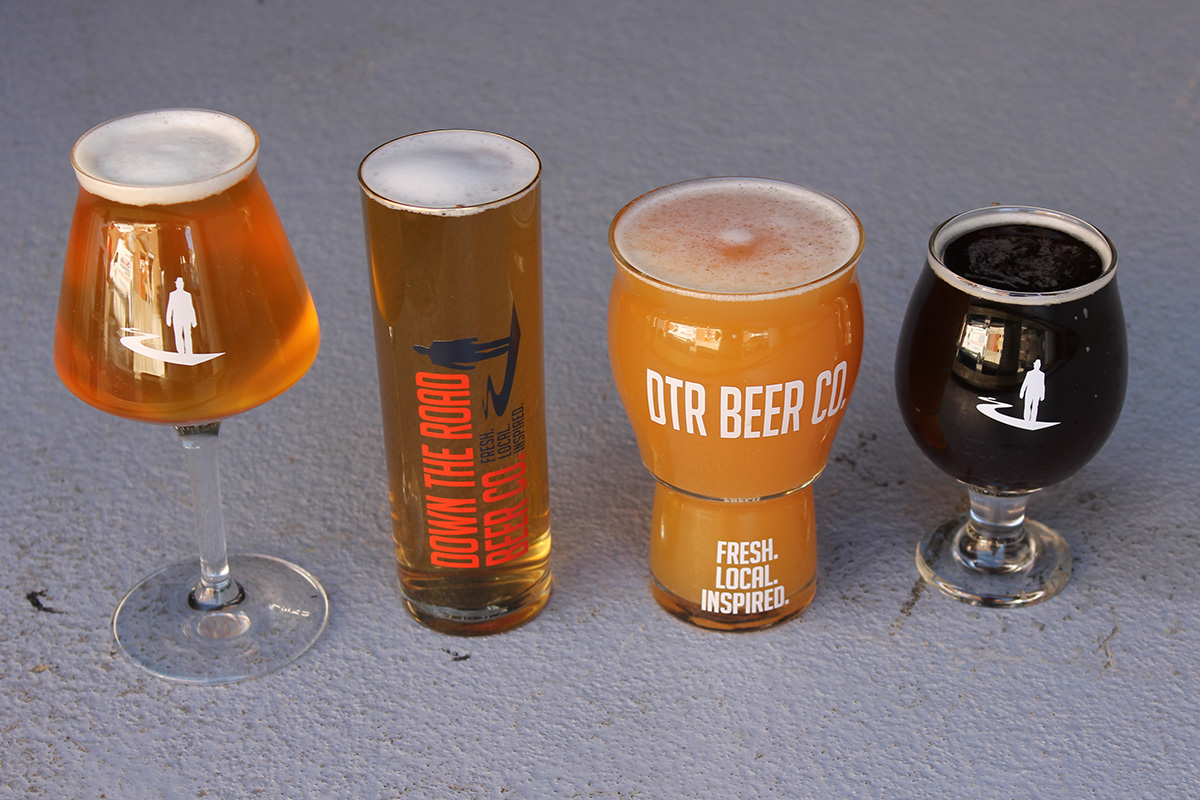