Boston Chops Has a Cameo in the Upcoming Denzel Washington Movie

Or should we say, DC Chops does. 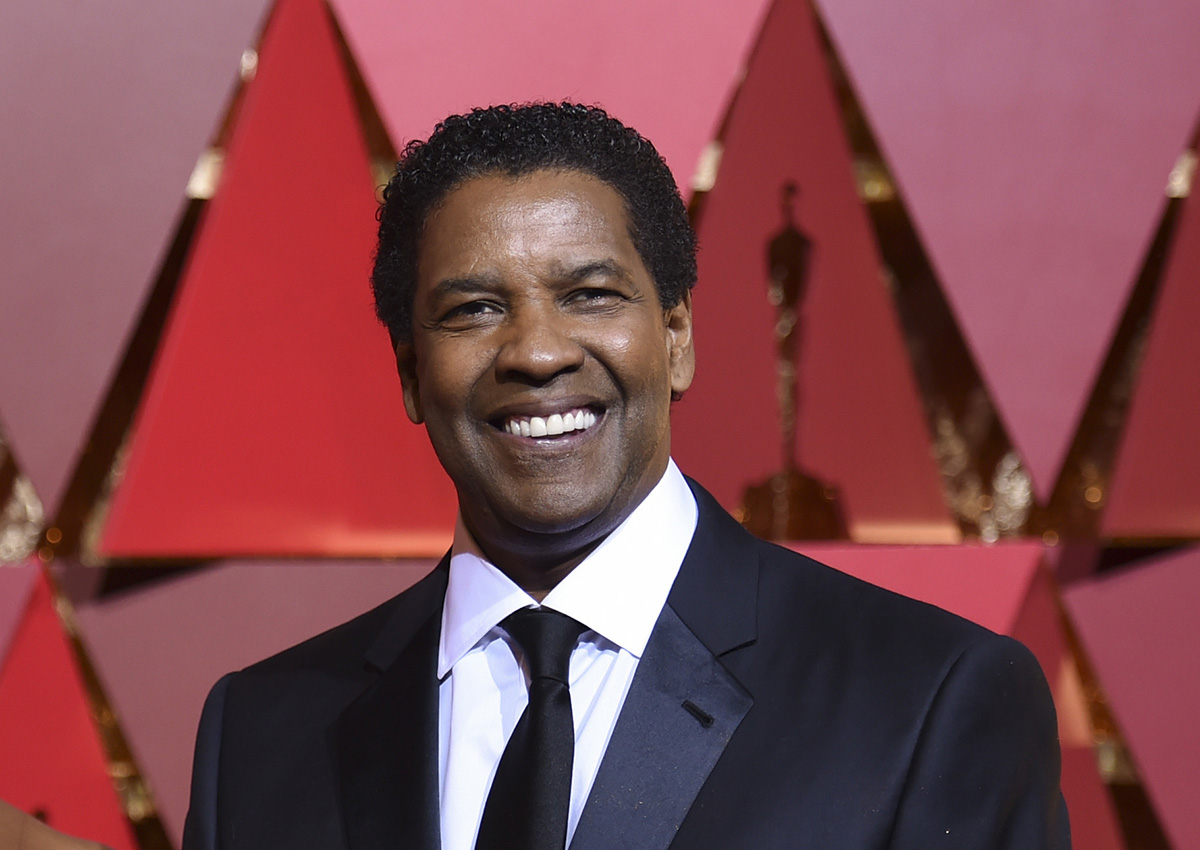 Denzel Washington arrives at the Oscars on Sunday, Feb. 26, 2017, at the Dolby Theatre in Los Angeles. / Photo by Richard Shotwell / Invision / AP

Chef Chris Coombs won’t be in the forthcoming movie, The Equalizer 2, but his food will be. His South End steakhouse Boston Chops hosted a day of filming with Denzel Washington yesterday.

“Denzel is a class act,” Coombs says. “When he first came on the scene yesterday, mind you there are probably 100 extras in the restaurant, and the whole production team as well, he walked right into the kitchen and thanked everyone for helping with the production and working that day. We were cooking fried chicken at the time, and he picked up a drum and started eating it. He’s super down-to-earth.”

Coombs and his kitchen crew cooked for those 100 extras, who were filmed dining in the restaurant—rebranded as DC Chops for the movie. Washington’s character doesn’t eat during the scene, Coombs says, but the actor himself had lunch there.

“Not only did he eat the fried chicken, he had the 18-ounce, Food & Wine prime bone-in rib-eye steak,” Coombs reports, adding that Washington suggested the restaurant bottle and sell their house steak sauce in retail stores. The actor also enjoyed Boston Chops’ pineapple cheesecake.

“That wasn’t filmed in the scene. That was just Denzel being like, ‘Chris, I’m hungry, will you cook for me please,'” Coombs says, with a little laugh.

The Academy Award-winning actor, as well as the rest of the Equalizer 2 cast and crew, showed a level of focus and dedication that was inspiring to the chef, Coombs says. Overall it was a great day at the restaurant, he says, though it did preclude Thursday night dinner service. Filming started around 9:30 a.m., and didn’t wrap up until after 1 a.m. And there was setup time the day before—including to install a D.C. Chops sign.

“It messed with my head,” Coombs says: A few years ago, he and partner Brian Piccini were considering opening a Washington location, before ultimately tabling the plans. “Of all the places for the movie to take place, it was really coincidental.”

Equalizer 2 has been filming around Boston for a month. It’s a great economic opportunity for the state, and for Boston Chops, says Coombs. 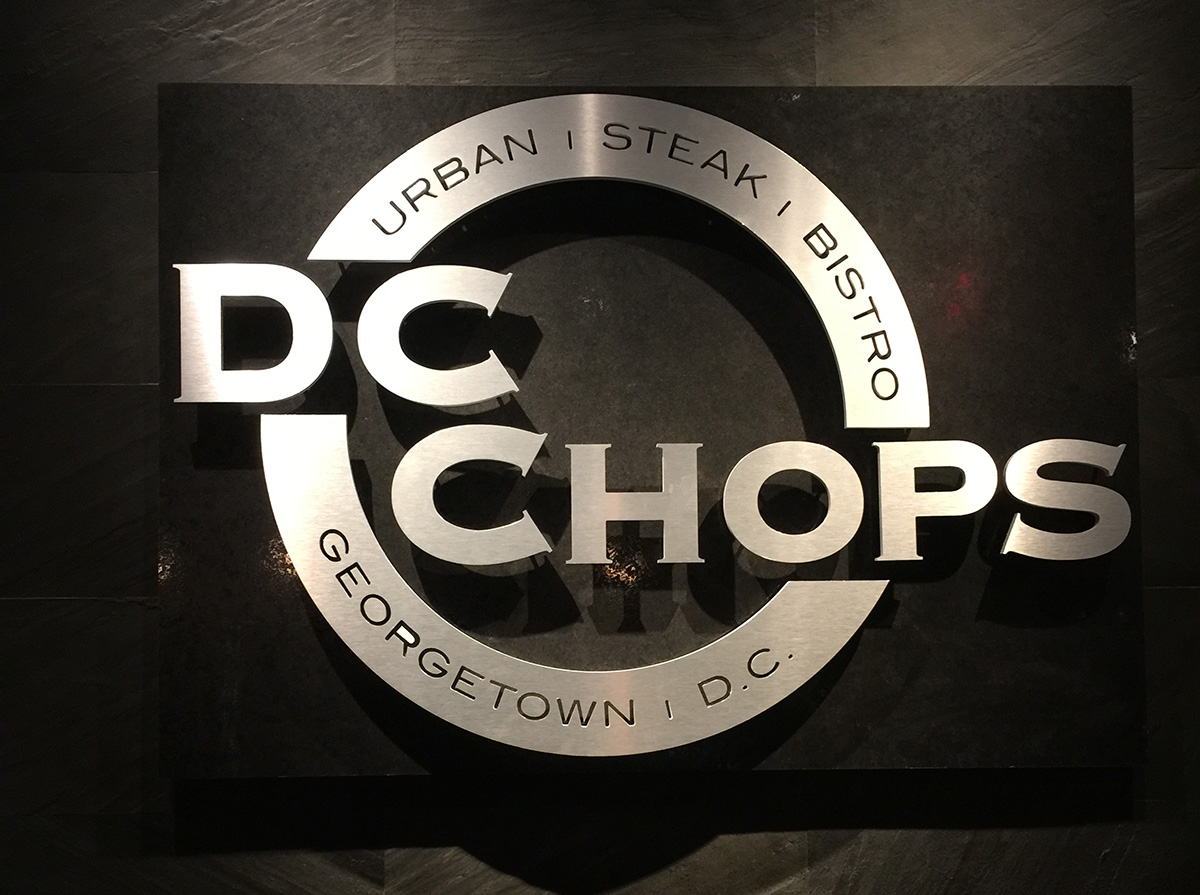 Boston Chops got a bit of a makeover to be featured in the forthcoming Denzel Washington film, Equalizer 2. / Photo provided by Boston Chops