The Seaport is getting a new concept from Kristin Canty of Woods Hill Table. 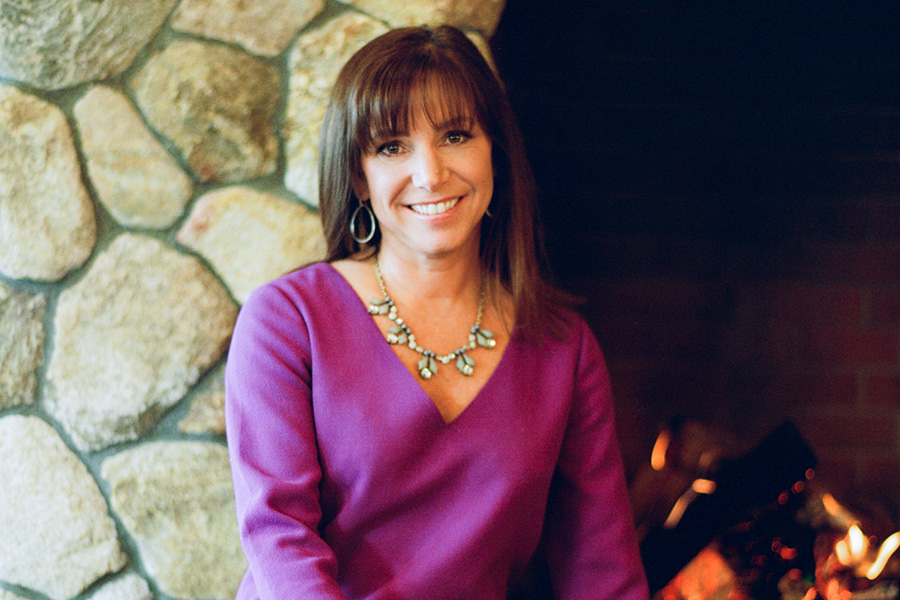 New life is rising up in the hole in the ground where beloved restaurant Anthony’s Pier 4 once stood. A nine-story residential development called, appropriately, Pier 4, is under construction on—you guessed it—Pier 4 on the South Boston waterfront, and it will eventually be home to the Seaport’s first actual farm-to-table restaurant.

The yet-unnamed concept, slated for a 2019 debut, is the latest from Kristin Canty, proprietor of Concord’s Woods Hill Table, and the Farm at Woods Hill in Bath, N.H. Her restaurant debut in 2015 freshened up the ubiquitous “farm-to-table” genre, with meats sourced directly from its sister farm, and New England ingredients enlivening the rest of chef Charlie Foster’s ever-changing menu.

The Pier 4 restaurant will have 140 seats, including at a raw bar, and a 40-seat patio, the Boston Globe reports. Canty has a “trailer full” of knickknacks from the Anthony’s days that she hopes to use to decorate her new place, she told the paper.

No other details are available just yet, but in a press release, Pier 4 developer Tishman Speyer’s Jeff Wechsler said the restaurant “will bring something original to the Seaport’s growing retail base.” His company will announce more retail tenants in the coming months, he said, “that contribute to the urban respite we’re creating on the waterfront.”

Of course, Pier 4 was always an urban respite on the waterfront—in its heyday, the stalwart seafood spot Anthony’s hosted the likes of the Kennedys, Frank Sinatra, Celtics legends, and more celebrities and powerful people, well before the Seaport was the developing district it is today.

“I have fond memories of celebrating with friends and family at Anthony’s PIER 4,” Canty said in this evening’s press release. “As a restaurateur, I’m inspired by its impact on the Boston restaurant scene. While the Anthony’s PIER 4 experience could never be replicated, we do hope to honor its legacy by providing the Seaport a convivial waterfront dining atmosphere and warm hospitality.”

In addition to the Boston expansion, Canty is opening a new Mexican restaurant called Adelita in Concord. Stay tuned for more details on both new concepts.