Take a Look Inside the New Taproom at Samuel Adams Brewery 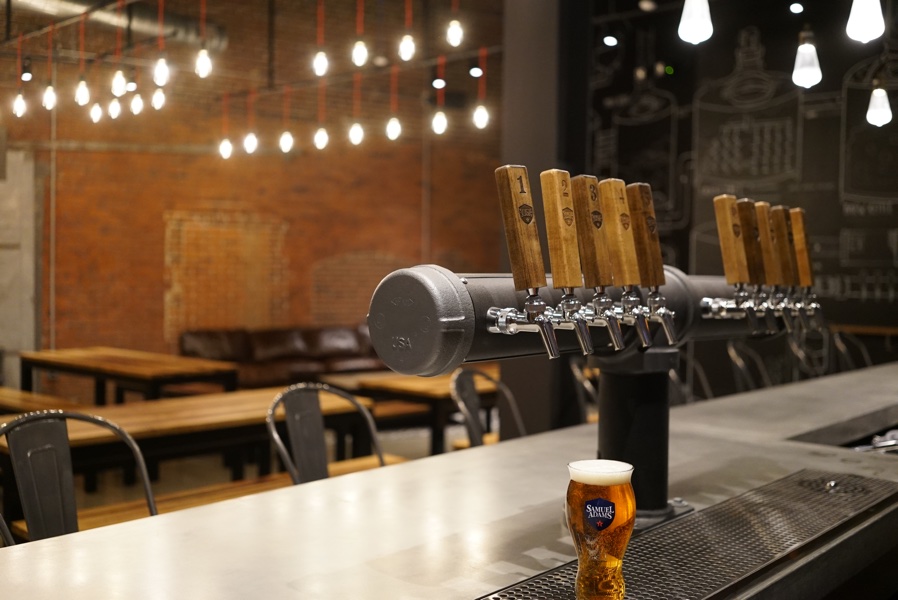 It’s now possible to skip the tour and head straight to the taps. In keeping with the industry trend, Samuel Adams Brewery recently opened an 80-seat taproom at its Jamaica Plain headquarters.

The OG of craft brewing has transformed its former tasting room into a comfortable hangout designed for lingering. Open six days a week, the space is outfitted with communal tables, an oversized leather couch, and games such as shuffleboard and Risk. Plans are also in the works for trivia nights, karaoke, live music, and regular visits by food trucks.

Longtime Sam Adams brewer Jennifer Glanville—the mind behind the oyster stout served at the Wellfleet OysterFest—oversaw the development of the project. “I’m so excited to finally have a place where people can meet, relax, and drink great beers with their friends right here at our Boston brewery,” she says. 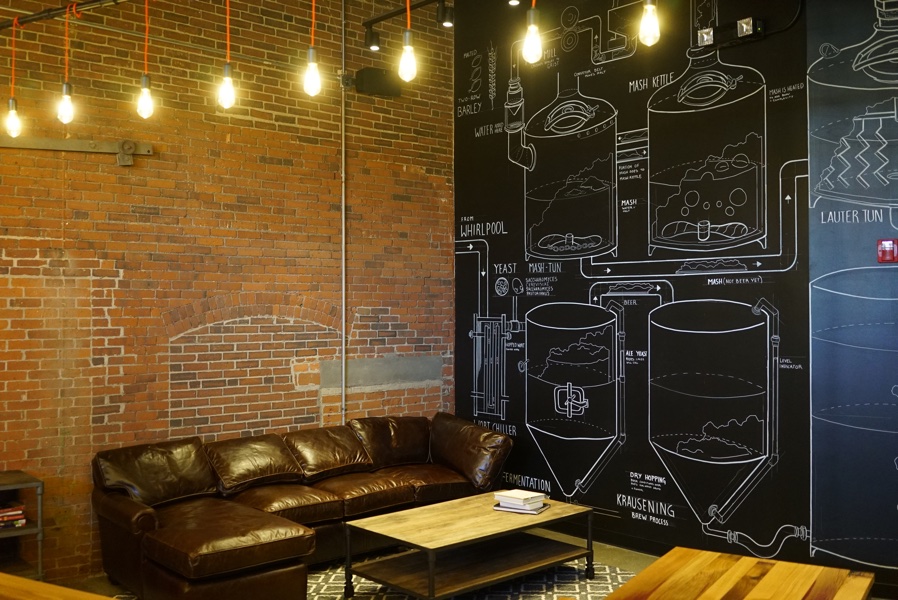 Classic Sam Adams offerings and rotating experimental beers are available in both flights and pints. The opening lineup includes the brand’s first-ever New England-style IPA, a citrus-y brew set to launch nationally next year due to “overwhelming initial response and enthusiasm from beer lovers.” 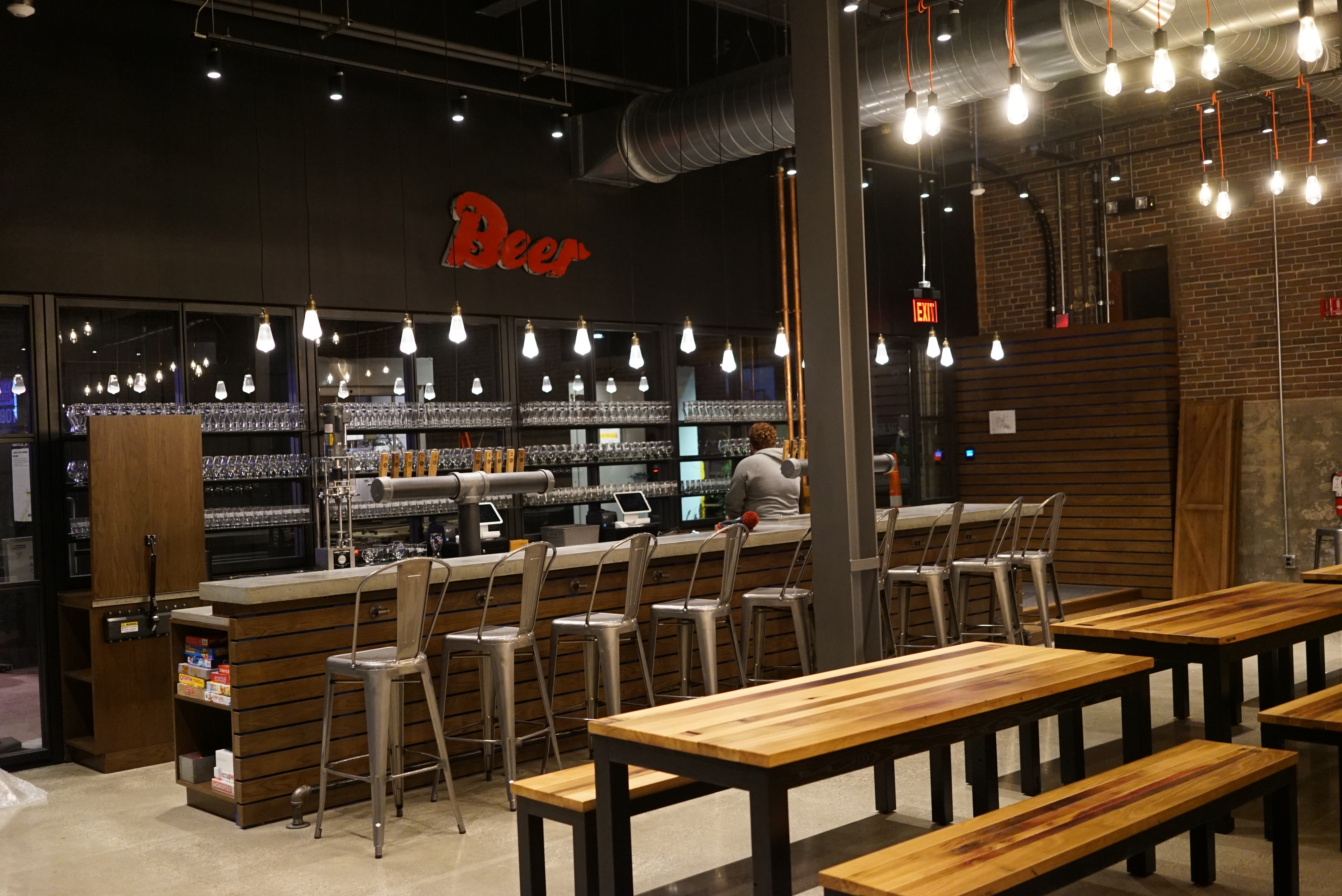 The tap room can accommodate about 80 people./ Photo provided.

In addition, the brewery has opened a new Bier Keller barrel-aging room, designed for storing creations such as the 28-percent ABV Utopia (the port-like beers are banned in several states). The cellar is open to visitors participating in the new “Pickwick” barrel-aged tasting.