The star was seen dining with chef-farmer Chris Fischer—and now rumors are flying. 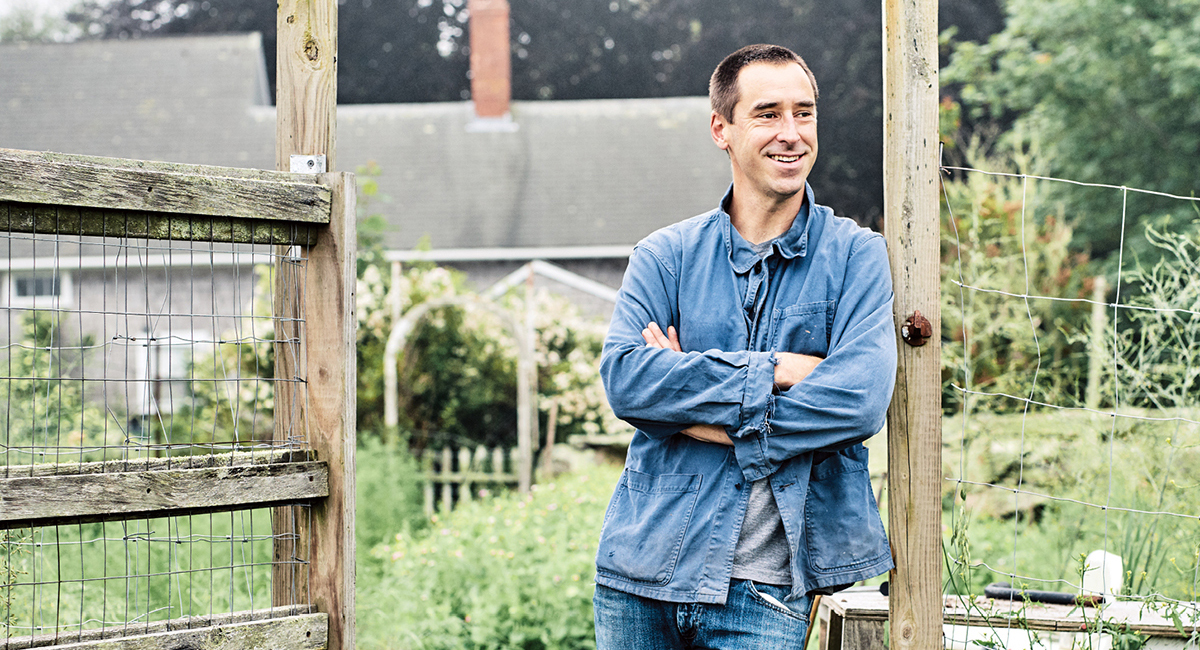 UPDATE, February 12, 2018, 11 a.m.: Yes, it appears that she is. After months of speculation, on Sunday Amy Schumer shared a photo of herself kissing chef Chris Fischer at Ellen DeGeneres’ birthday party.

Amy Schumer was spotted cozying up with Martha’s Vineyard chef-farmer Chris Fischer over a candlelit dinner in New York City last week, sparking rumors that the two thirtysomethings are a couple.

An unidentified source has confirmed to US Weekly that they are dating, while People reports that Schumer’s rep hasn’t commented about whether the relationship is, in fact, romantic.

Fischer’s brother is reportedly the star’s personal assistant, according to the New York Daily News.

The two may have crossed paths when Schumer was in town this summer filming the movie “I Feel Pretty.” In August, the comedian and actress left a $500 tip on an $80 tab at the Union Oyster House, according to the Boston Globe.

Back in June, when Fischer was last interviewed by Boston, he said he was living with his then-girlfriend Krishana Collins on her Martha’s Vineyard flower farm, Tea Lane Farm.

Fischer is no stranger to celebrity. The photogenic chef and Vineyard native got his start cooking at Mario Batali’s Babbo after they were introduced by mutual friend Jake Gyllenhaal. More recently, he’s been working as a chef on the Vineyard, both at the Beach Plum Inn, where he served the Obamas, and, more recently, at The Covington Restaurant.

Fischer, who met Gyllenhaal at summer camp, spent many of his early years living on Jacqueline Kennedy Onassis’s Vineyard estate, where his father was a caretaker. He has also served as a personal chef to acclaimed New York restaurateur Keith McNally.

“People are drawn to me because they find me to be really unique and interesting, and that’s why Jake was my friend,” Fischer told Boston in June.

He recently opened Beetlebung Farm Market in Menemsha, where he sells produce grown on his family’s small Chilmark farm and copies of his James Beard Award-winning “Beetlebung Farm Cookbook.” He has plans to eventually serve dinner at the market, a small, shingled storefront near village’s fishing docks.

Last month, he cooked at Eataly Boston as part of an Identità Golose chefs forum event.

Fischer has not yet responded to a request for comment.