One Seaport Has Even More Dining Options Soon

Tuscan Kitchen opens next week, and 75 on Courthouse Square is coming in December. 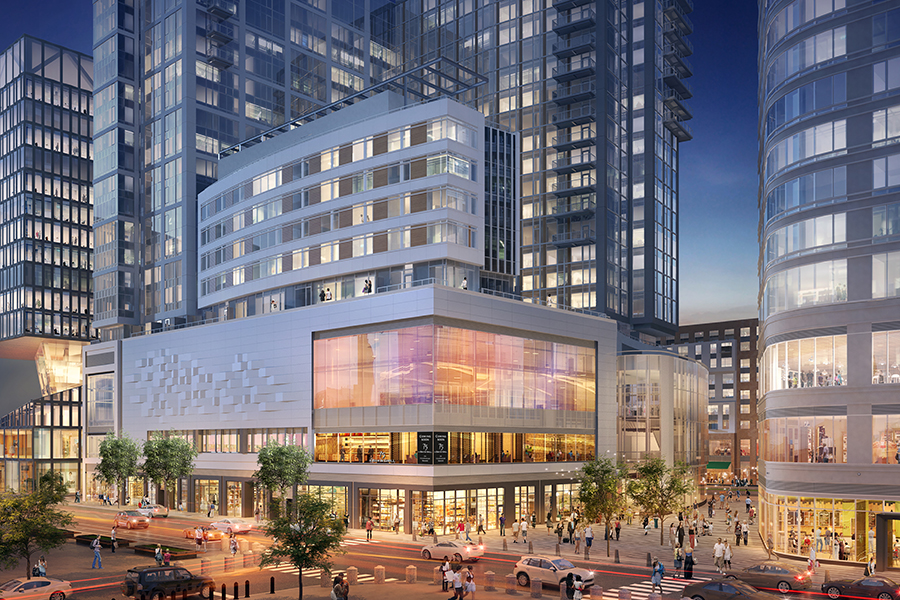 New dining options continue to roll out in the blossoming Seaport district. On Monday, Nov. 20, Tuscan Kitchen will debut its largest location yet at One Seaport. The 14,000-square foot space spans the second floor of the new building, with 300 seats, including an 80-seat wine bar and an espresso bar. Tuscan Kitchen, with floor-to-ceiling windows overlooking Seaport Boulevard and the Harbor, dual-sided fireplaces, and an open-hearth pizza oven, is an upscale Italian restaurant for the more than 830 new apartments Boston’s largest mixed-use project in more than 30 years.

And in December, the first floor of One Seaport welcomes 75 on Courthouse Square. the Moakley Courthouse-adjacent bar and grill is the latest from restaurateur Thomas Kershaw, who also owns the famous Cheers bar in Beacon Hill, Hampshire House, and “75” restaurants in Beacon Hill and on Liberty Wharf. At 7,000 square feet, Courthouse Square is Kershaw’s largest property yet, as well; it will have a capacity of 250, including a state-of-the-art A/V-equipped private events space.

The anchor restaurant is going for an elegant, yet comfortable vibe, with rich woods, glass, and copper finishes. The menu offers a broad selection of contemporary American fare—salads, pastas, burgers, and entrees, like Nantucket seafood stew, Meyer lemon chicken breast, charbroiled Atlantic salmon, and tenderloin au poivre. Weekend brunch brings out the make-your-own-Bloody Mary bar, and the beverage program offers a handful of mocktails among the house drinks, wines, and beers.

“75 on Courthouse Square will be a friendly neighborhood bar and grill which will appeal to local residents and individuals working in the Seaport area,” Kershaw said in a press release. “It will also provide an attractive alternative for those enjoying the [ShowPlace Icon] movie theater, one floor above.”

75 on Courthouse Square is eyeing a mid-December opening. It’ll add to the emerging nightlife district at One Seaport that just welcomed a swanky new Kings venue and bowling alley, Scorpion Bar, and the Grand nightclub, along with Better Bagels, Sweetgreen, an outpost each of Caffè Nero and La Colombe; another Luke’s Lobster, and more.

Tuscan Kitchen also offers more than 2,000 square feet of private dining space, including a glass-encased wine room. It will be open daily for lunch and dinner. 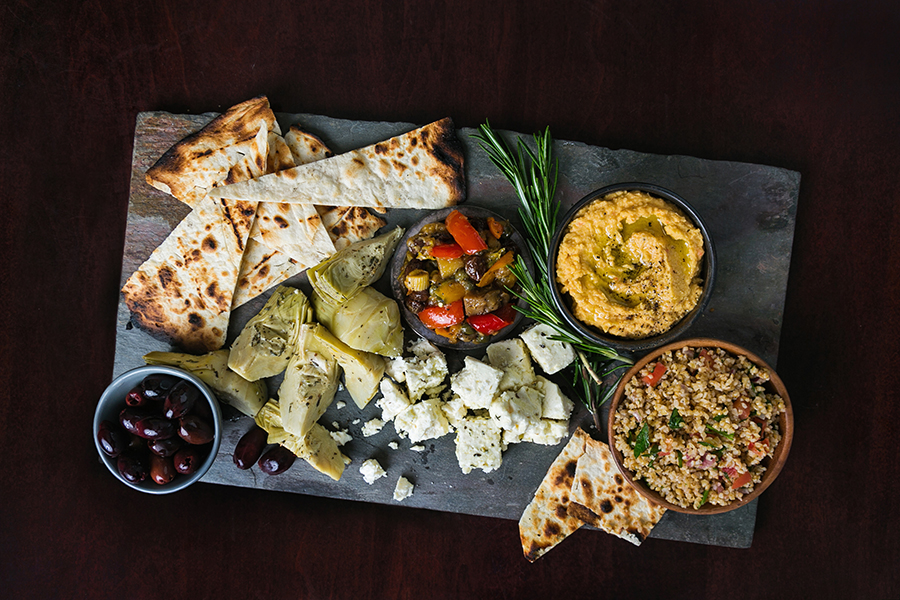 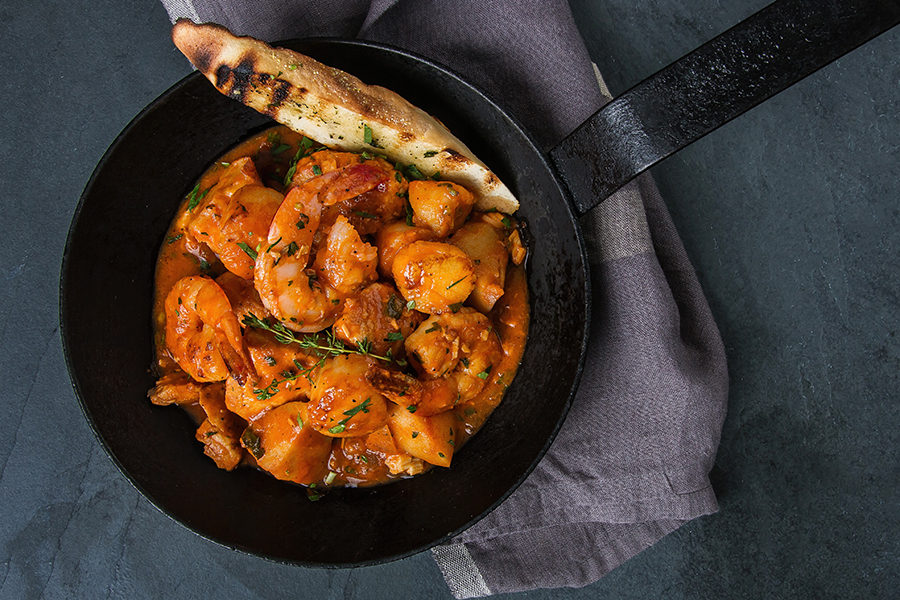