Yes, Trillium Is Doing a Winter Beer Garden at the Roslindale Substation

The indoor venue debuts for the season in early December. 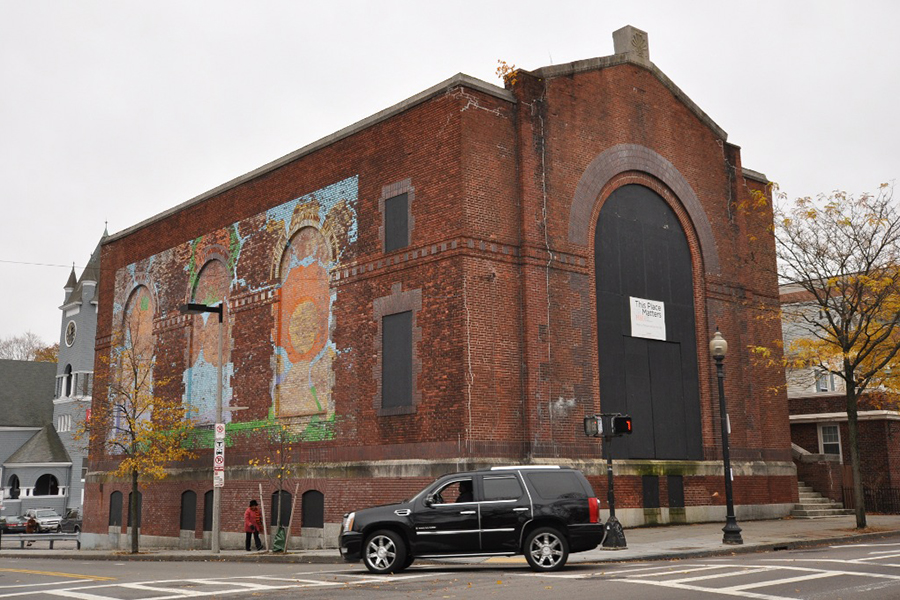 Before Roslindale Village gets its very own neighborhood brewery sometime in 2018, it will indeed get its very own Trillium taproom for the winter season. The Boston/Canton brewery confirmed it’s opening a winter beer garden at the historic Roslindale substation.

“We had a killer time with the Garden on the Greenway this summer so we jumped at the chance to bring Trillium to another Boston neighborhood,” Trillium co-owner Esther Tetreault said in a press release. “Our goal has always been to build a strong community and share what we do. The Substation is such a unique and iconic space, in a welcoming neighborhood, making Roslindale a perfect winter home for the Trillium Garden.”

Speculation about these plans began last week, after the Trillium team posted, then deleted, a mysterious Instagram story featuring the Roslindale substation. Fans were immediately curious about what they were doing in the village, with some even correctly guessing (or being tipped off about) the wintertime plans. Since that buzz, the startup Distraction Brewing Company has announced plans to build a permanent, 10-barrel brewery and taproom in another historic space in Roslindale Village, a flatiron building on Belgrade Avenue. Distraction plans to formally introduce itself to the community at the Roslindale Holiday Market on Thursday, Dec. 7, while a late spring 2018 opening is the target.

This winter, Trillium has joined forces with the non-profit Roslindale Village Main Street to take over the main level of the brick substation, from early December 2017 “through the winter season.”

“Where Trillium goes, its fans follow. I’m eager to welcome the newcomers that will discover Roslindale’s existing mix of vibrant restaurants and retail options, and hope that these types of creative partnerships continue to spark across all of Boston Main Street districts,” Alia Hamada Forrest, executive director of RVMS, said in the press release.

The indoor beer garden will be open five days a week, with a rotating draft list of Trillium beers, and potentially some guest pours.

Meanwhile, the landlord at 47 Farnsworth St. in Fort Point is doing baseline renovations on the future home of a Trillium brewpub. The Trillium team hopes to get the keys and begin restaurant and brewery buildout in early 2018, co-owner JC Tetreault told Boston. “Everything is progressing along smoothly there. The timing is still TBD, but we can safely say [it will open] next year,” he says.

The substation is listed on the National Register of Historic places. Designed by architect Robert Peabody of Peabody and Stearns, it was defunct and empty from 1971 until 2014, when RVMS, Historic Boston Inc., the Peregrine Group, and architect Prellwitz Chilinski Associates took on a $4.8 million renovation project to bring it back to life. Earlier this year, a location of Craft Beer Cellar opened there. (A restaurant called Third Rail was also headed for the space, but those plans fell through.)

The updated building has soaring, 34-foot ceilings; striking, 18-foot, copper-clad doors; six two-story windows; and other industrial features, which Forrest is excited to show off to beer fans. The substation space will allow Trillium to host limited private events there, which they could not do at the summer Garden on the Greenway.

“Trillium’s tenancy on the main floor of the building will revive a prominent corner and reactivate the historic space,” reads today’s release.

Stay tuned for an opening date, and additional details on the Trillium Garden at the Substation. To stay in the loop, follow @TrilliumGarden on Twitter. 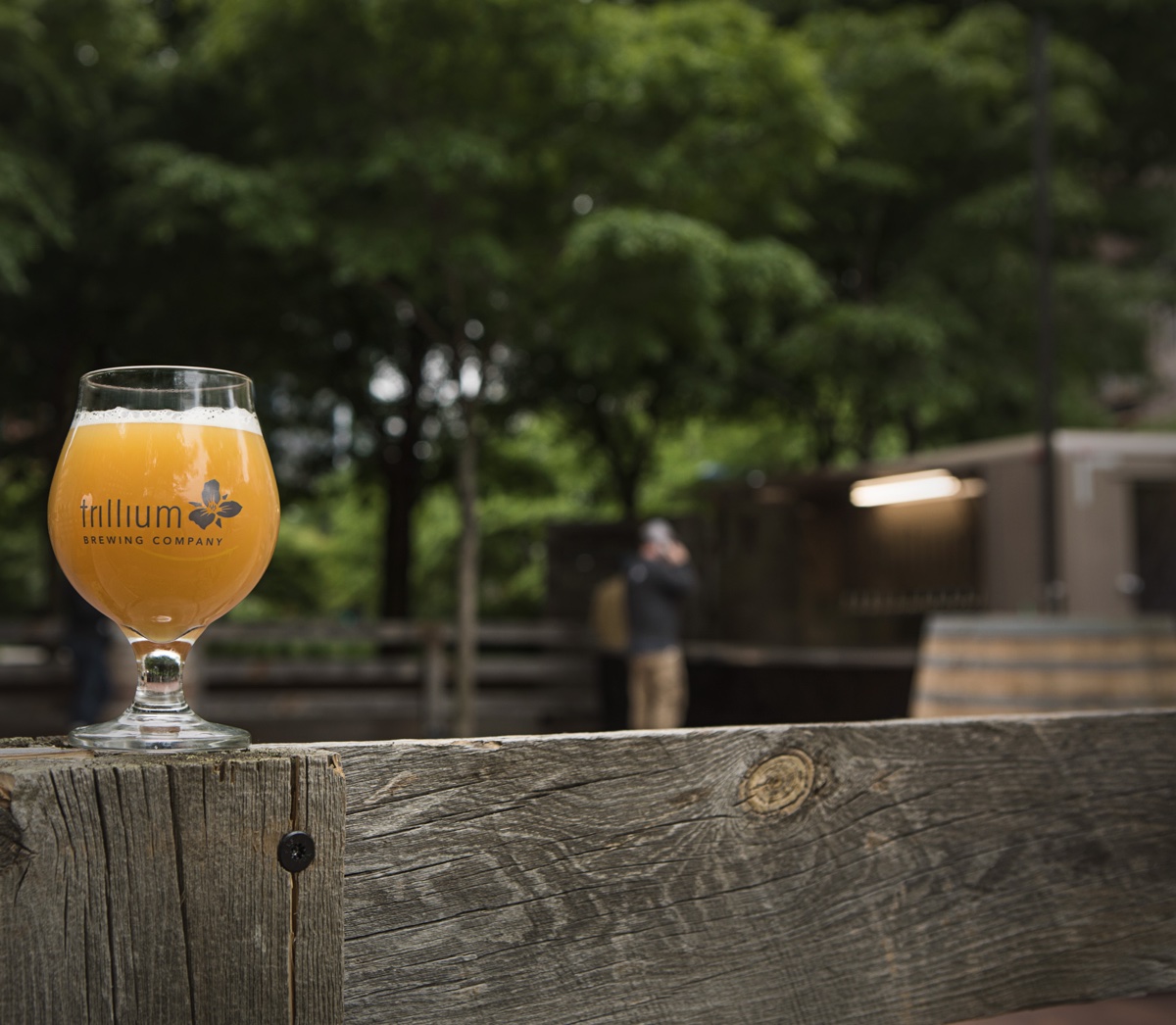 Pints at the summertime Trillium Garden on the Greenway. / Photo provided by Trillium