A second location of Burro Bar is headed for the South End space. 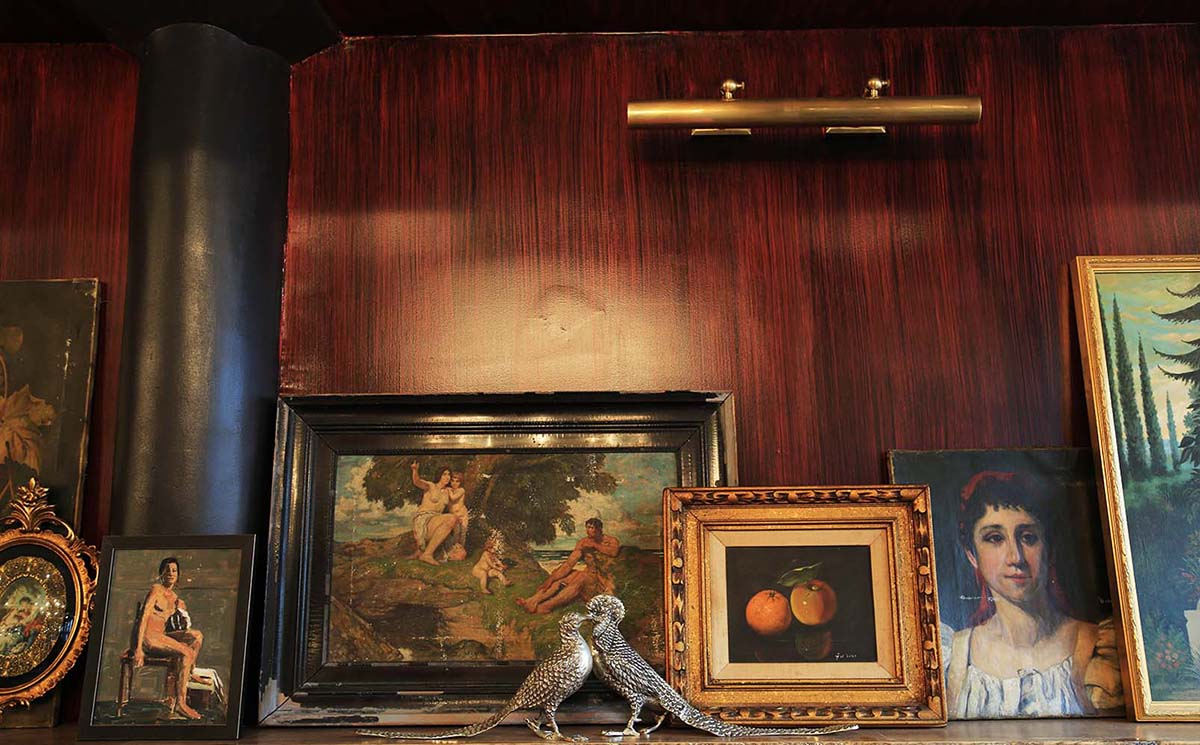 This post was updated at 1:15 p.m. to confirm it’s going to be another Burro Bar.

Just more than two years after debuting, La Motta’s will serve its final red sauce supper on New year’s Eve. The Aquitaine Group, which also owns the namesake French bistro, Cinquecento, Gaslight, and more restaurants, has operated out of the South End space for more than a decade, first as Union Bar & Grill, then as the Bronx-style Italian spot.

The Alpine Restaurant Group, operators of Somerville’s the Rosebud, Painted Burro, and Posto, along with Burro Bar in Washington Square and more, is taking over the space. The restaurant group confirms what Boston Restaurant Talk first reported, via licensing: A second outpost of Burro Bar is headed for Washington Street.

La Motta’s hosts its final service on Sunday, Dec. 31, the Aquitaine Group says today. They have “proudly served the South End and greater Boston community for 13 years from this location. It has been an honor to host so many people from our neighborhood and beyond who have become like family,” they said in a statement shared with Boston.

Restaurateur Seth Woods has been in business for more than 20 years, starting as an early pioneer of the now-bustling South End with Aquitaine. Last year, his flagship wine bar underwent a substantial update, and the Chestnut Hill location is currently closed for renovations. The Greenlight Café, next door to Gaslight Brasserie, is also going through an expansion; that place is on track to reopen later this winter of early spring 2018, the group says.

“An offer has been made on La Motta’s on Washington Street,” the Aquitaine Group said in November. At that time, the Alpine Group confirmed it was taking over the space.

Chef Joe Cassinellli is behind the company that started with Posto in 2009. The Alpine Restaurant Group’s website is clear about plans to expand that concept, as well as the Painted Burro’s, “with new locations… across New England.” Osteria Posto, a fancier, pizza-free version of its original, debuted in Waltham in late 2015.

“Once La Motta’s has closed we will take over the space and start the transition process,” says a rep for the Alpine Group. At this point, the group is hopeful for a late-2018 debut of the South End Burro Bar.

Stay tuned for more details. And in the meantime, pay your respects to La Motta’s before it closes for good. 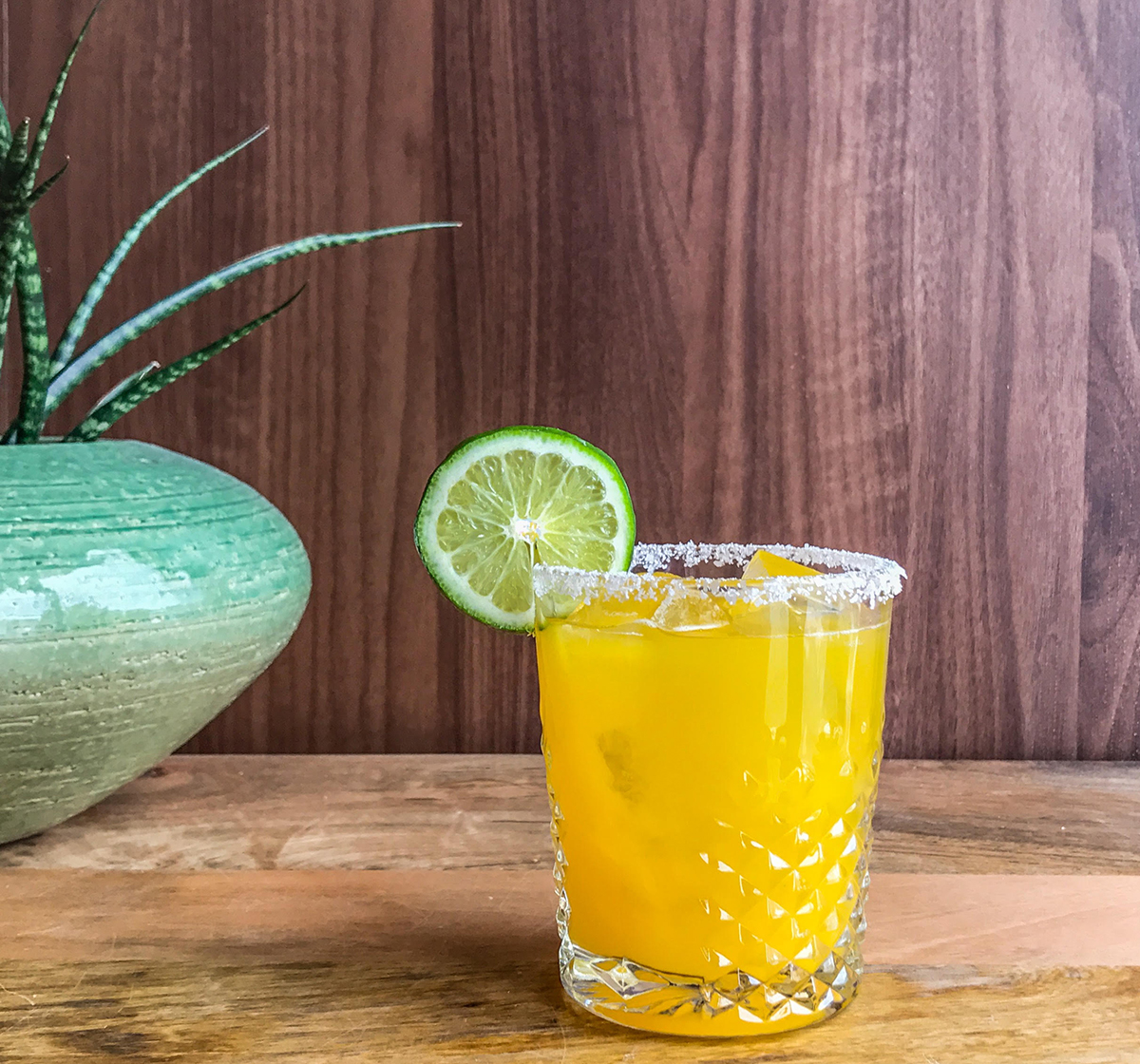