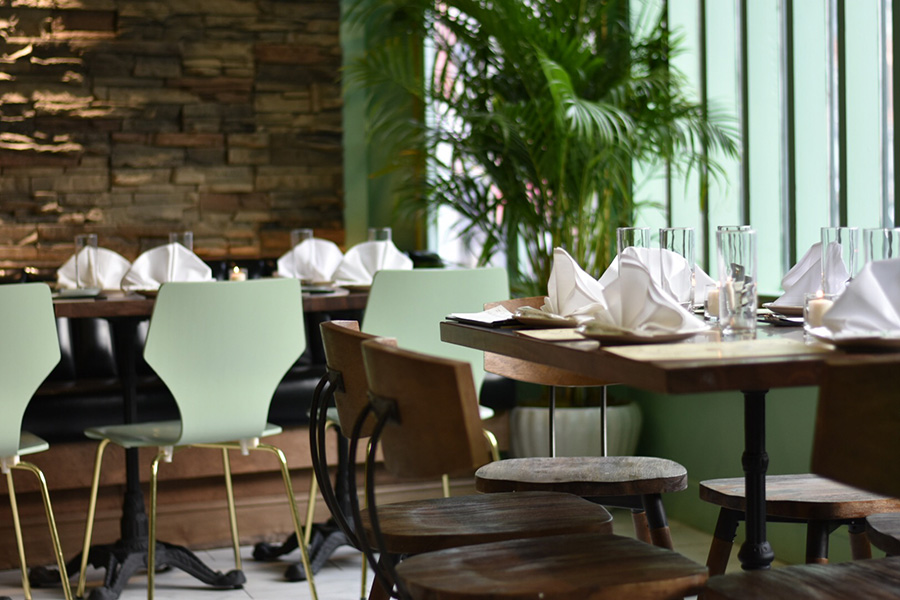 The latest from Ran Duan, Blossom Bar is featured in this year’s Imbibe 75, the national drinks magazine Imbibe’s annual roundup of the people, destinations, and trends to check out in 2018. The decorated bartender shared the news on Instagram early this morning with #thisweek in the caption, and Duan confirms after a soft opening tonight, things will pick up in earnest on Wednesday.

Expect a tropical oasis in Brookline Village. Duan took over the 20-year-old Sichuan Garden from his retiring father, and much like he did eight years ago with the Baldwin Bar at his parents’ Sichuan Garden II in Woburn, he updated the decor with a chic, mid-century eye, and built out a 10-seat cocktail bar.

At Blossom Bar, the focus is on Latin American spirits, including pisco, rum, and cachaça, Duan told Imbibe. Those flavors pair well with Sichuan cooking, he said. “There’s a lot of fusion in Peruvian and Mexican cooking, and we use a lot of herbs and spices that really bridge. And who doesn’t love spicy food with nice bright, tropical cocktails?” he said. 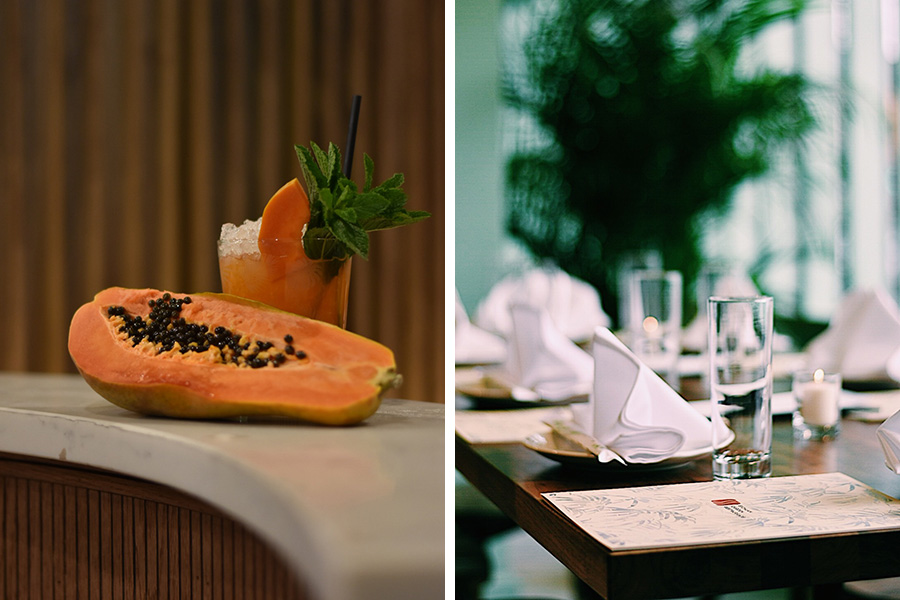 The Chinese food menu largely remains, with a streamlined focus on traditional recipes Duan’s that mother cooked for the family growing up, per Blossom Bar’s website. Favorites like the Chengdu dry hot chicken wings, dan dan noodles, ma paul tofu, and pork dumplings with chili vinaigrette are there, along with more tofu, meat, seafood, and noodle dishes. There are also some American-Chinese restaurant standards, like crab rangoons, scallion pancakes, and General Tso chicken. A weekday-only, $10.95 “dope lunch deal” comes with soup, a choice of wings or spring rolls to start, rice, and an entrée choice.

Duan opened the tiki-style Baldwin Bar inside the victorian Woburn mansion housing Sichuan Garden II in 2009, and has since expanded with the moodier Baldwin & Sons Trading Co. upstairs. Both bars have earned national acclaim.

The Brookline Village establishment is a “blossoming” of Duan’s family’s American dream, he shares on the website. His parents originally came to the U.S. to pursue music careers before opening their restaurant. Growing up, his own passion then became cocktails and hospitality. “I am beyond proud to continue my [parents’] legacy over two decades later,” he said.

Blossom Bar opens nightly from 4 p.m.-midnight, and Duan plans to seek a 2 a.m. license in the future. 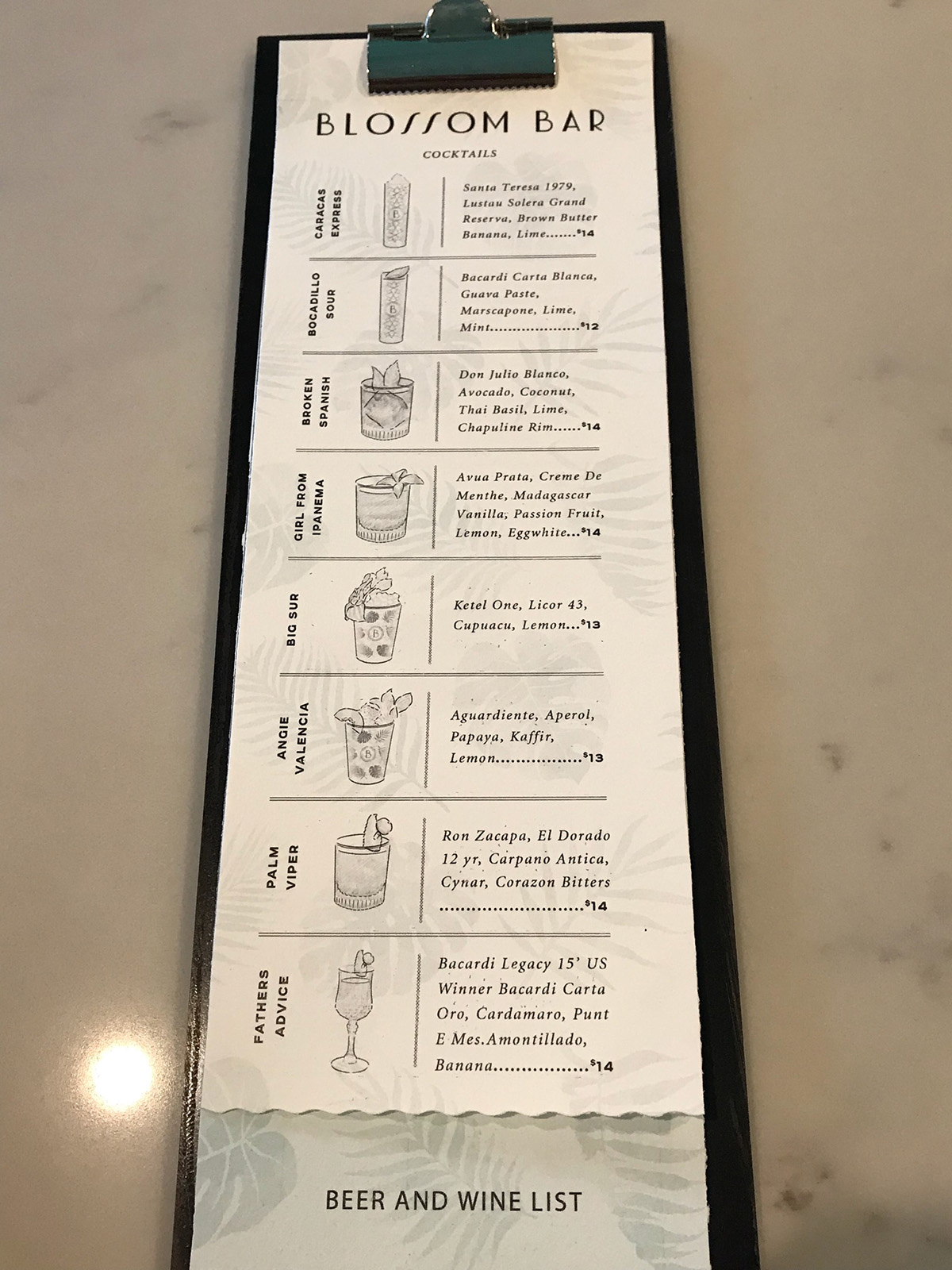