Hopsters Officially Opens in the Seaport

House-brewed beers and dinner are on today—snow storm and all. 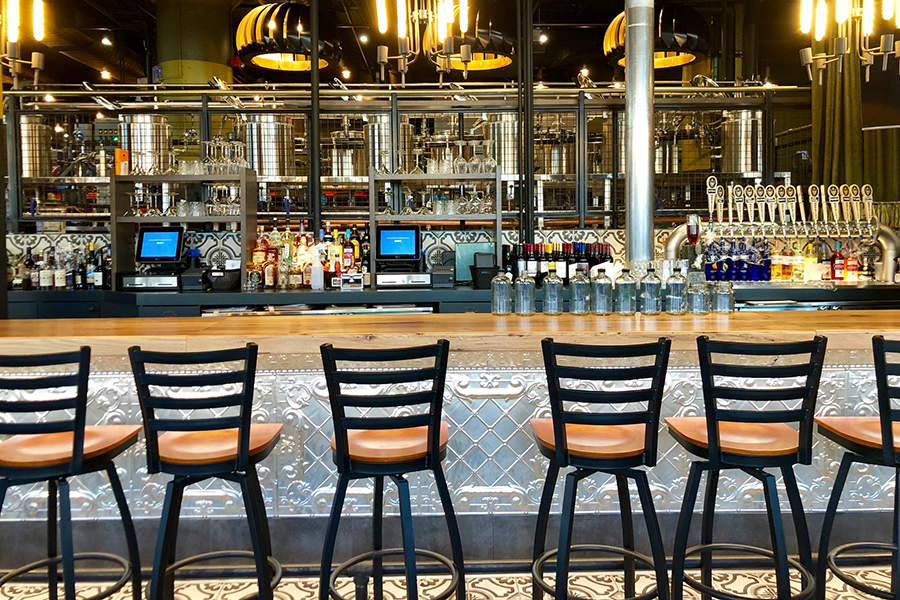 Hopsters’ long-awaited expansion to Boston’s Seaport has been in the works since mid-2016—so founder Lee Cooper wasn’t going to let some blizzard stop it now. The make-your-own-beer and brewpub’s second location plans to officially open Thursday, Jan. 4.

After debuting his unique brewpub model in Newton in 2013 , Cooper secured the 6,000-square foot space in the up-and-coming district—then announced plans to expand the Hopsters model to 16 locations nationwide by 2022. Hopsters has raised $1.3 million from more than 700 small-scale, private investors, using the crowdfunding platform Wefunder.

On Sleeper Street, a 4,000-square foot dining area and bar overlooks a 2,000-square foot brewhouse. Guests can reserve time to make their own beers on Hopsters’ 12 kettle system—up to 36 cases, with custom labels. It takes about two weeks to ferment, and the company can deliver when the beer is ready.

While brewing, sip on house beers like the Seaporter, Newtonian IPA, or the Market Square tripel. Hopsters also has wines, coffee drinks, and other cocktails, and a full menu of sandwiches, salads, flatbread pizzas, charcuterie boards, and more.

“We believe the Seaport is a great area and [we’re] excited to debut this concept to the booming area,” Cooper says in a press release.

The new brew-your-own-brewpub opens today at 4 p.m., and going forward it will have lunch and dinner daily from 11 a.m.-1 a.m. 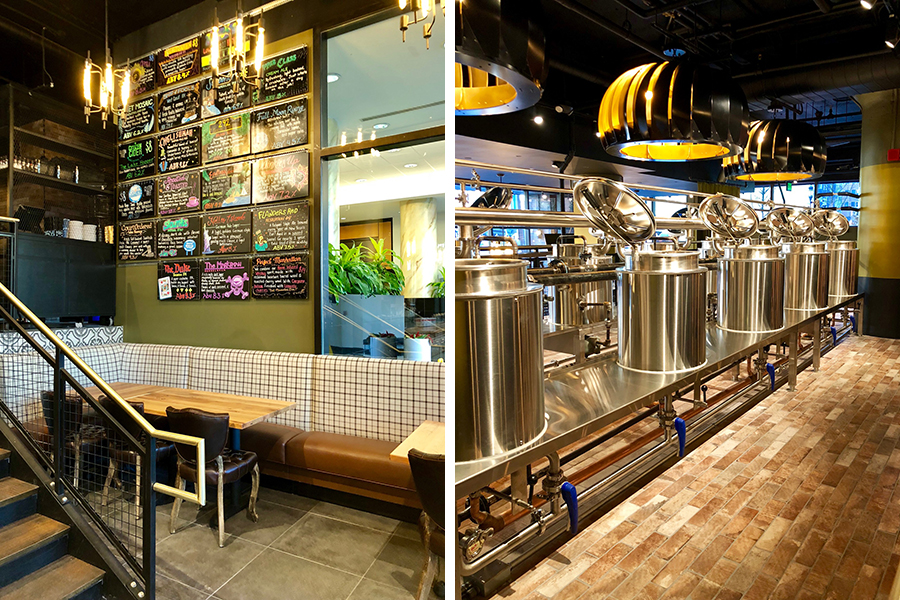 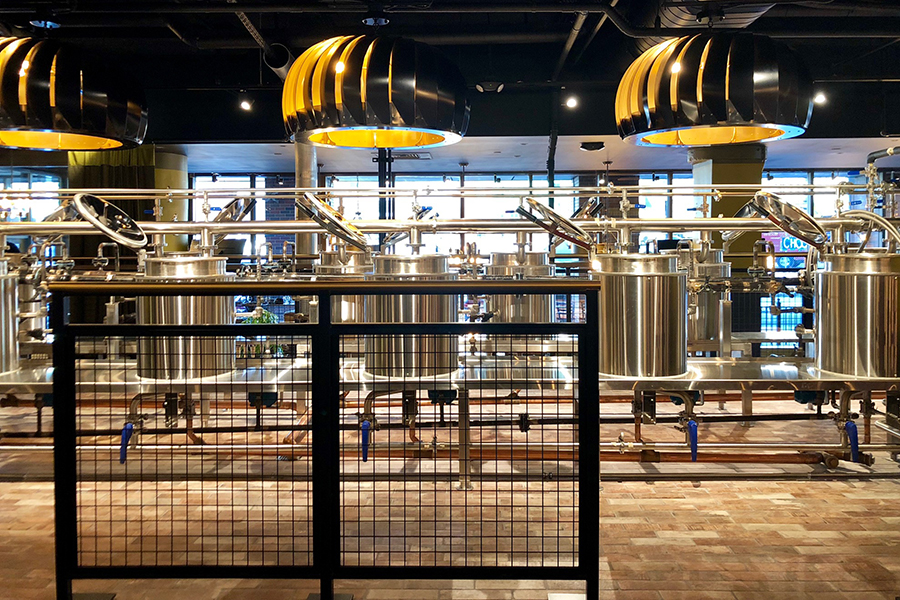