First Look at the Grassona’s Italian Food and Drink Menus

This week, the Italian comfort food concept takes over the former Fairsted Kitchen. 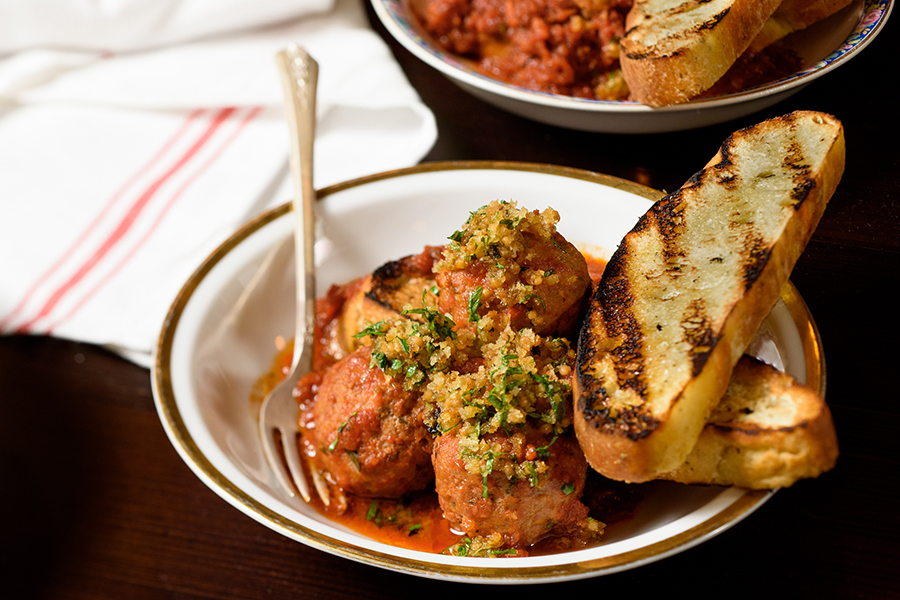 “I’m a big believer that restaurants evolve, or they dwindle,” says owner Steve Bowman, a Brookline native. (Former Fairsted Kitchen co-owner Andrew Foster has moved to New York City.) “I’ve always wanted to create a truly neighborhood restaurant, and part of that is, every couple of years, pausing and refreshing yourself and doing something new.”

Instead of looking inward at his hometown—the name Fairsted was inspired by the landscape architect of the Emerald Necklace, its Mediterranean menu by Brookline being Boston’s Jewish cultural hub, the cocktail program that filled a niche—with Grassona’s, Bowman looked at what Washington Square needs now, he says.

The new restaurant “holds onto lingering experiences on the weekend, with gorgeous wine, a couple of plates, where you linger over dessert and coffee. Or, on a Tuesday, you come in for a glass of wine and a bowl of pasta, at a place we can welcome your whole family,” he says.

The certified sommelier’s program has approachable Italian reds, whites, and sparkling wines by the glass, including a six-ounce glass of the 2012 Castiglion del Bosco Brunello di Montalcino for $25, thanks to a preservation system the Ciraces gave him.

“It’s unquestionably Tuscany’s top wine from one of the top estates,” Bowman says. “I wanted, above everything at Grassona’s, to deliver value along with warmth and hospitality.”

Lead bartender Emma Connolly also has a lineup of classic and house cocktails, five each on the opening menu. “We’re trying to showcase the breadth of cocktail tradition, not just Italian [drinks],” Bowman says. “One of the beautiful things about cocktails is they’re such a distinctly American art form. Italian jazz is still jazz at its core.”

Chef Phil Dwyer, a Fairsted Kitchen alum, as well as former cook at Ribelle, West Bridge, and KO Prime, is Grassona’s chef. The pricing is still being worked out, but there will be “heaping” antipasto platters; and appetizers, like crispy oxtail arancini, grilled broccoli rabe, and more ranging from $8-$15. House-made pastas, including a shellfish puttanesca with calamarata pasta that recalls the shape of calamari, are in the teens and mid-20s; and mains, like Dwyer’s take on saltimbocca with a veal porterhouse steak, fontina polenta, and crispy prosciutto, edge into the mid-$30s. There will also be a “Bambinos” menu of smaller portions of kid-friendly favorites.

Check out the opening menus below.

“One of the great things Phil can do is use intense flavors,” like in his meatballs, which blend ground beef, pork, veal, bacon, and chorizo, “but thru his technique and craft, it’s not overwhelming,” Bowman says.

The dining room has a fresh coat of paint, new light fixtures, and different art, but it will feel familiar to Fairsted fans, Bowman says.

Check it out for dinner beginning Thursday, Jan. 18. Grassona’s Italian is softly open for walk-ins and will take some phone reservations this weekend, while online reservations begin next week. It will be open 5-10 p.m. Tuesday-Saturday, and 5-9 p.m. on Sundays, with the bar open until midnight every night. Sunday brunch is in the cards down the line. 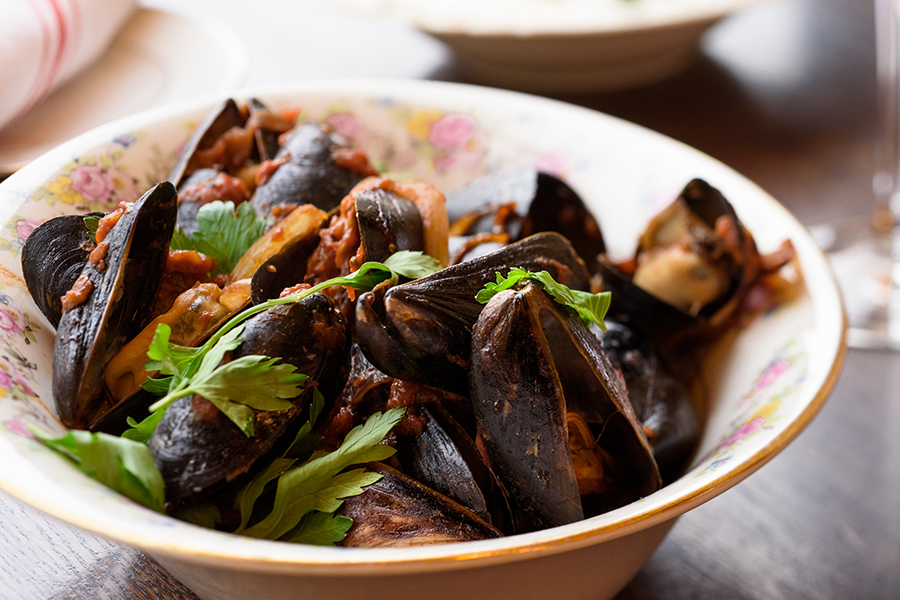 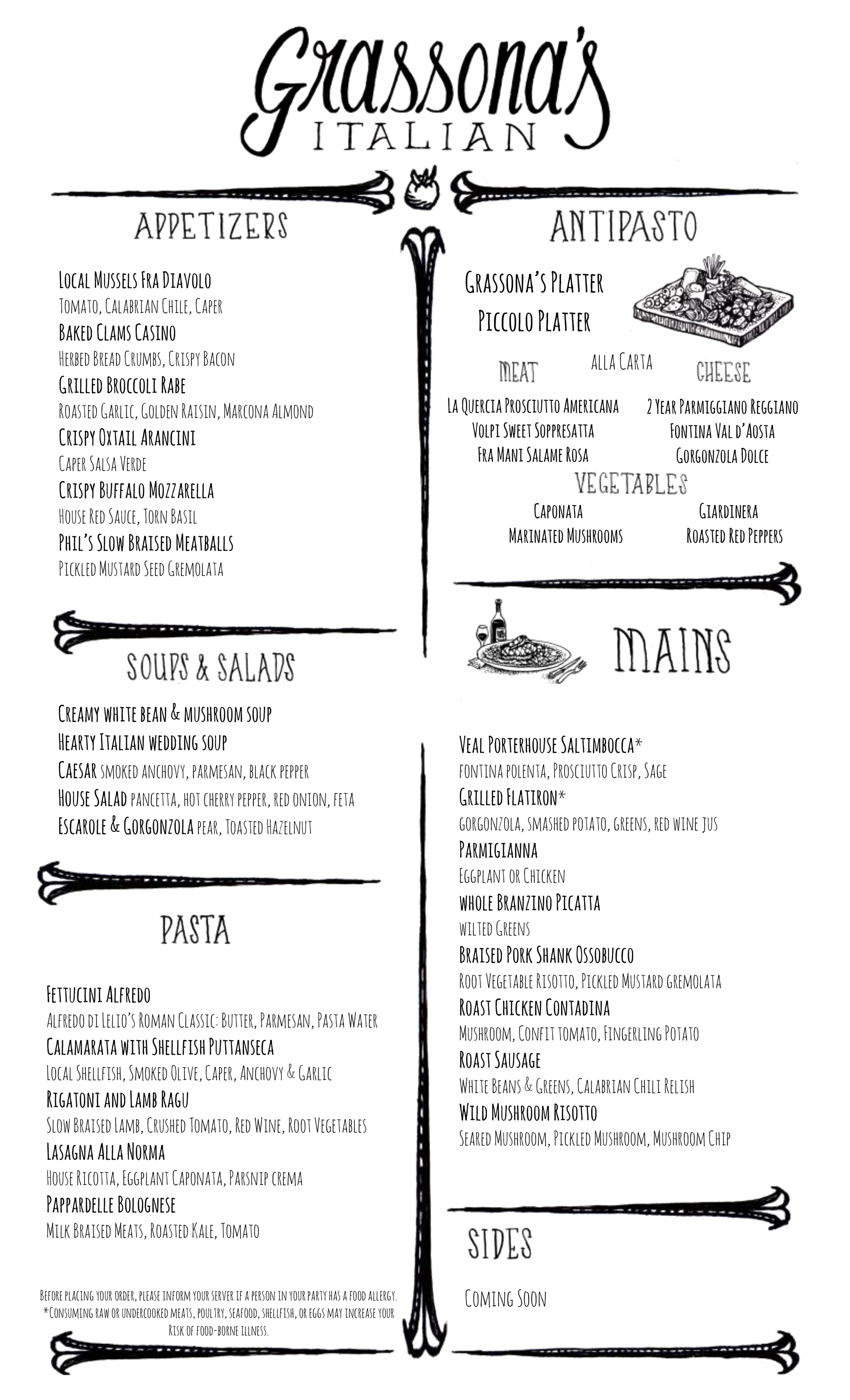 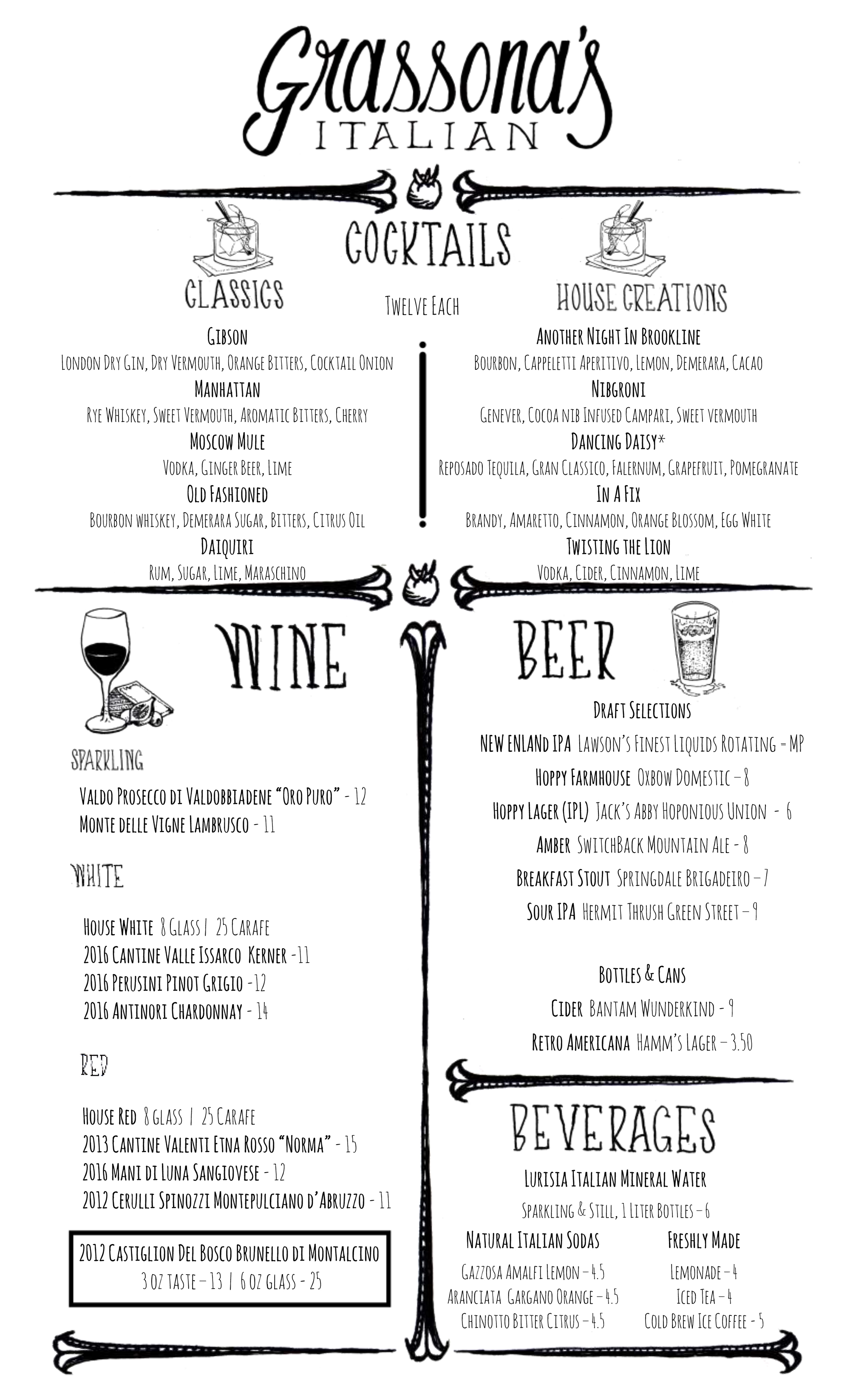