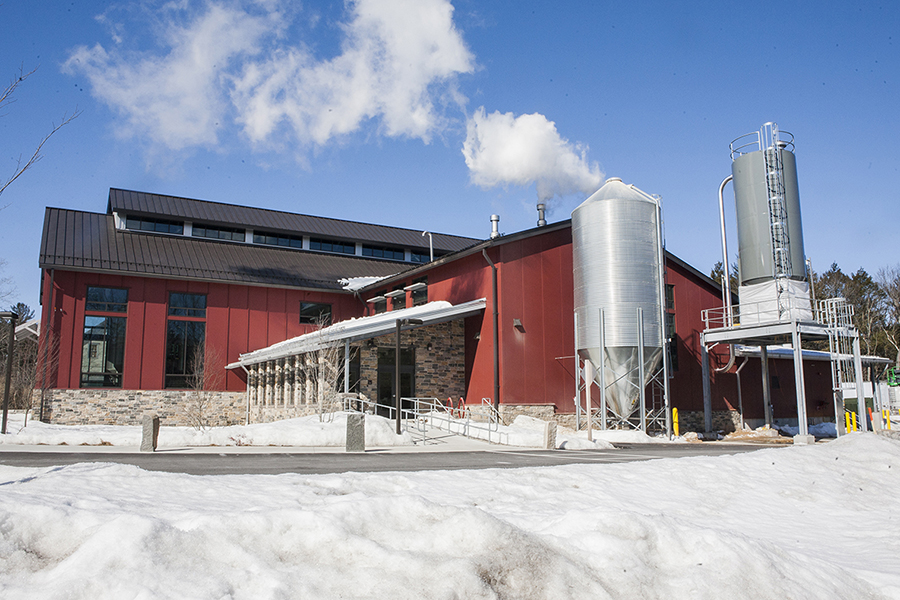 Photo by Olga Khvan for “Behind the Scenes of Smuttynose’s New, Multimillion-Dollar Beer Fantasyland”

If your #careergoals include operating an iconic old Boston restaurant, turn your attention to the sale of Jacob Wirth. But if you want to take over a well-known New England brewery, listen up: Smuttynose Brewing Company seeks a new owner.

The Seacoast brewery—New Hampshire’s largest— was founded in 1994, and is up for auction next month, outlets including Seacoast Online report. The sale, managed by Provident Bank, will include the brand, as well as its 14-acre “beer campus” (with a nine-hole disc golf course), 32,000+ square foot, LEED-certified brewhouse capable of producing 75,000 barrels a year, and the 4,500-square foot Hayseed restaurant in a retrofitted carriage barn.

“The company’s financial models were based on 20 years of consistent growth but the explosion of microbreweries has led to changing dynamics in the marketplace,” Egelston said. “This dramatic shift occurred just as Smuttynose committed to a major infrastructure investment with the construction of the new production facility. As the turmoil in the marketplace stabilizes, Smuttynose, a trusted brand with strong consumer loyalty, can regain its footing with a major infusion of capital.”

It’s not just exploding in New Hampshire, of course—the number of craft breweries in Massachusetts has tripled since 2012, and continues to grow.

Egleston cofounded the Northampton Brewery in 1987; New England’s oldest brewpub is now owned solely by his sister. In 1991, he founded Portsmouth Brewery; that Seacoast operation, which he owns with partner Joanne Francis, is not included in the Smuttynose sale.

Smuttynose employs 68 people, and plans to continue producing popular brands like Old Brown Dog, Finest Kind IPA, and more until the sale closes (and, providing it finds the right buyer, after). It reports $10 million in revenue annually.

“Smuttynose’s strength lies in their dedicated and engaged employees,” N.H.Gov. Chris Sununu said in a press release sent to Seacoast Online. “They have been a strong and reliable community partner throughout the years, and I hope the new owners, once determined, will appreciate their hard-working employee base by committing to keeping these manufacturing jobs in New Hampshire.” 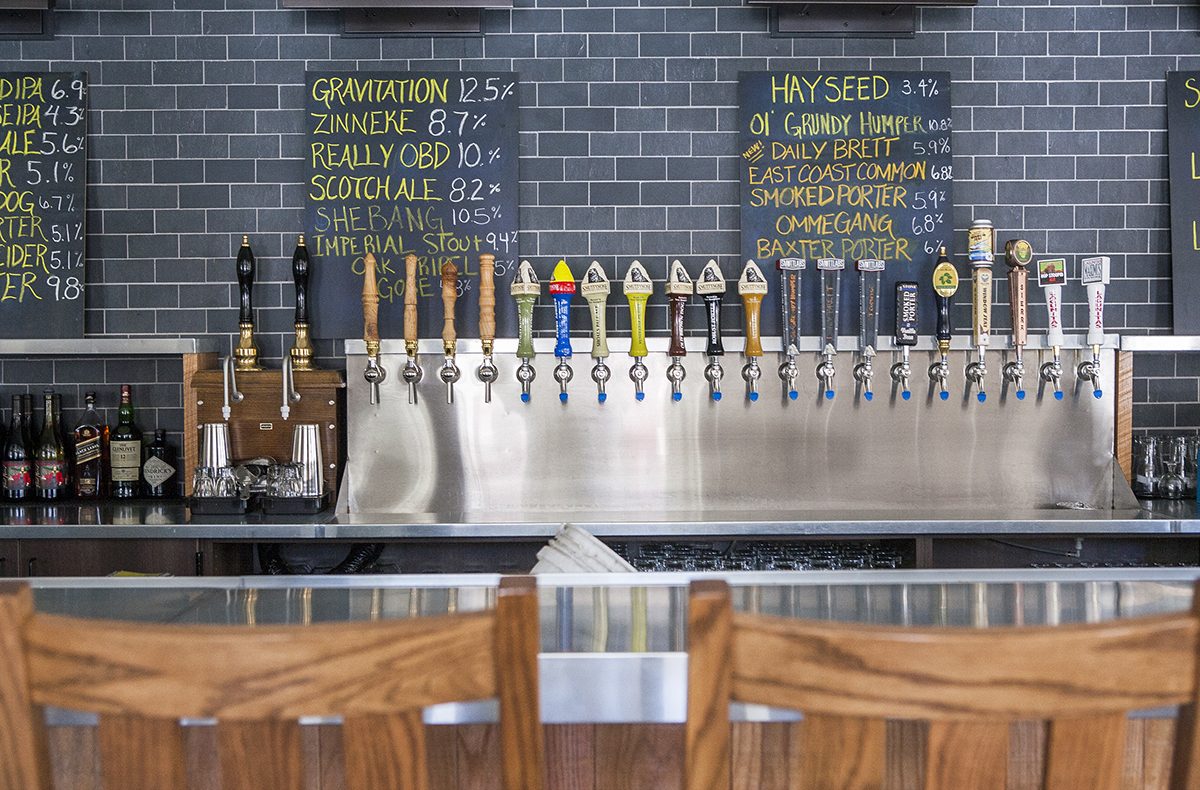