Drink In the Drama

Some of the most flamboyant cocktails we’ve spotted around town. 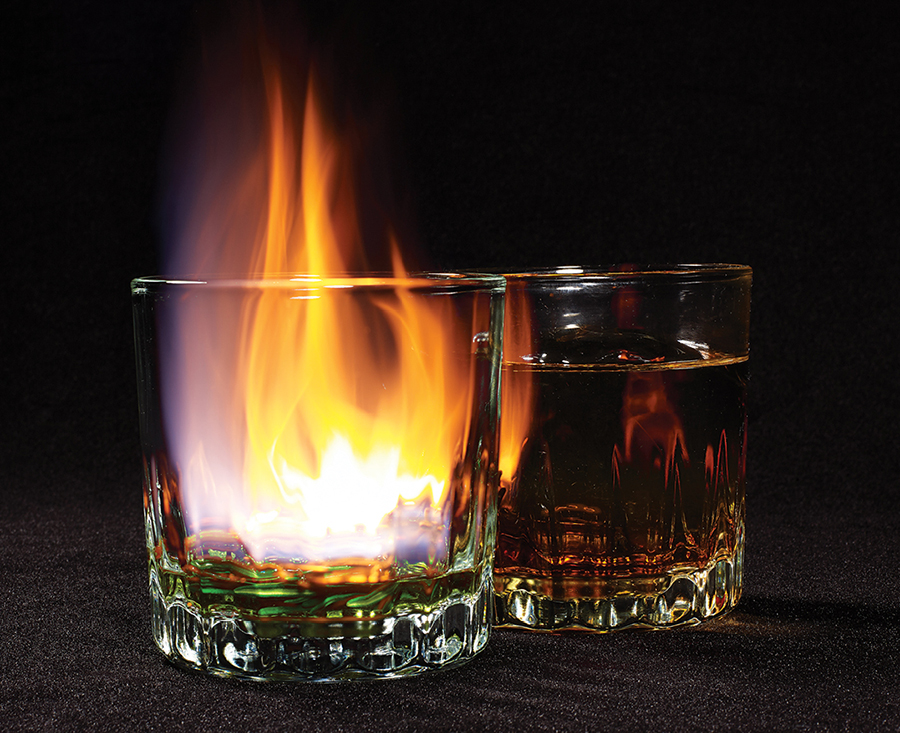 To serve this cocktail at Backbar in Somerville, bartenders light a sprig of rosemary on fire, then pour a mix of scotch, sweet vermouth, and green Chartreuse over the flames tableside. 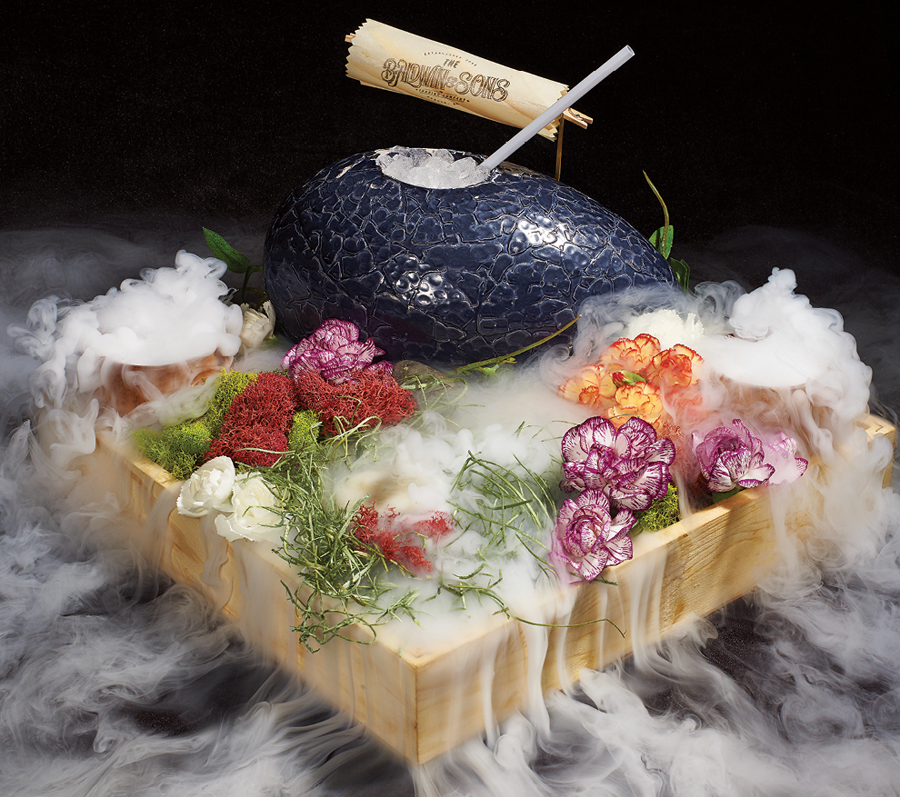 For this Game of Thrones–inspired drink, mixologists at Baldwin & Sons Trading Co. fill an egglike vessel with a tiki-style punch, whipped up on the fly according to guests’ preferences. 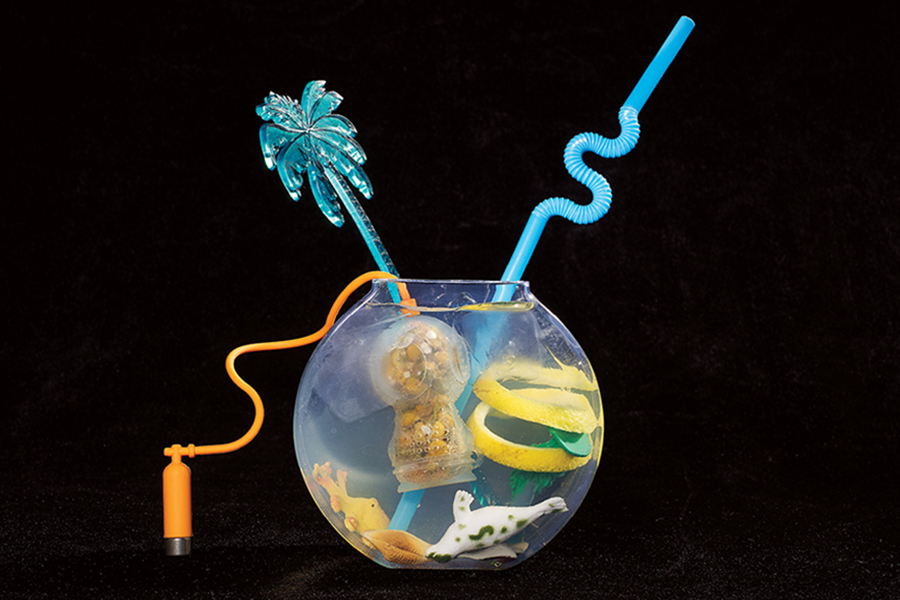 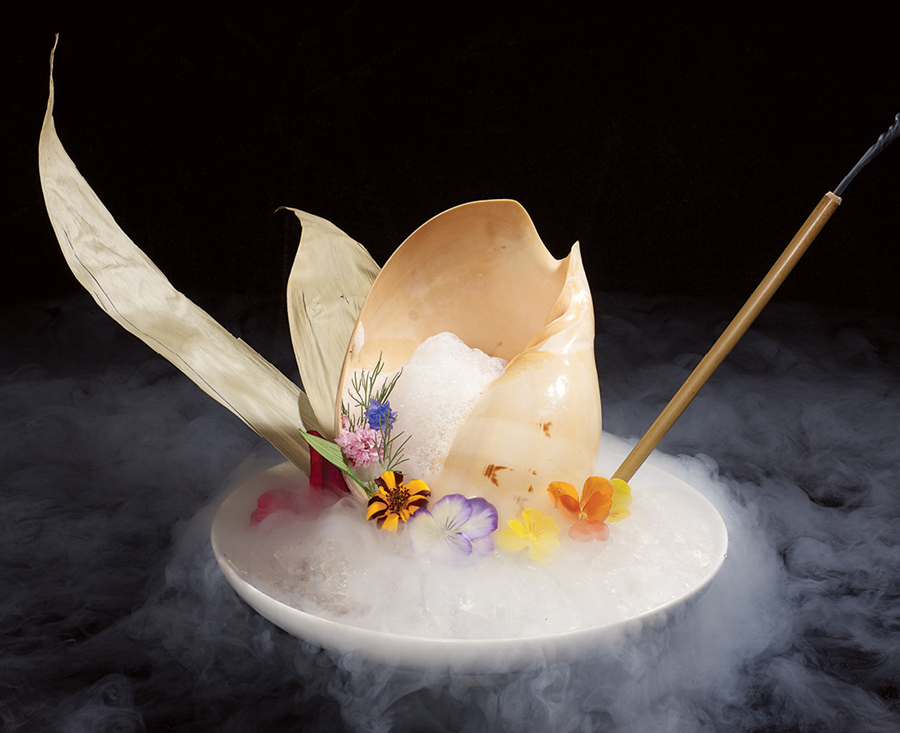 Served in a snail shell and garnished with a chamomile tea foam, this ArtScience Culture Lab & Café creation is a balanced blend of Ron Zacapa solera-aged rum, passionfruit, Aperol, and coconut cream.