The best Super Bowl snacks, a extreme selection of beer, free pizza (and mystery) at Area Four Boston, and more. 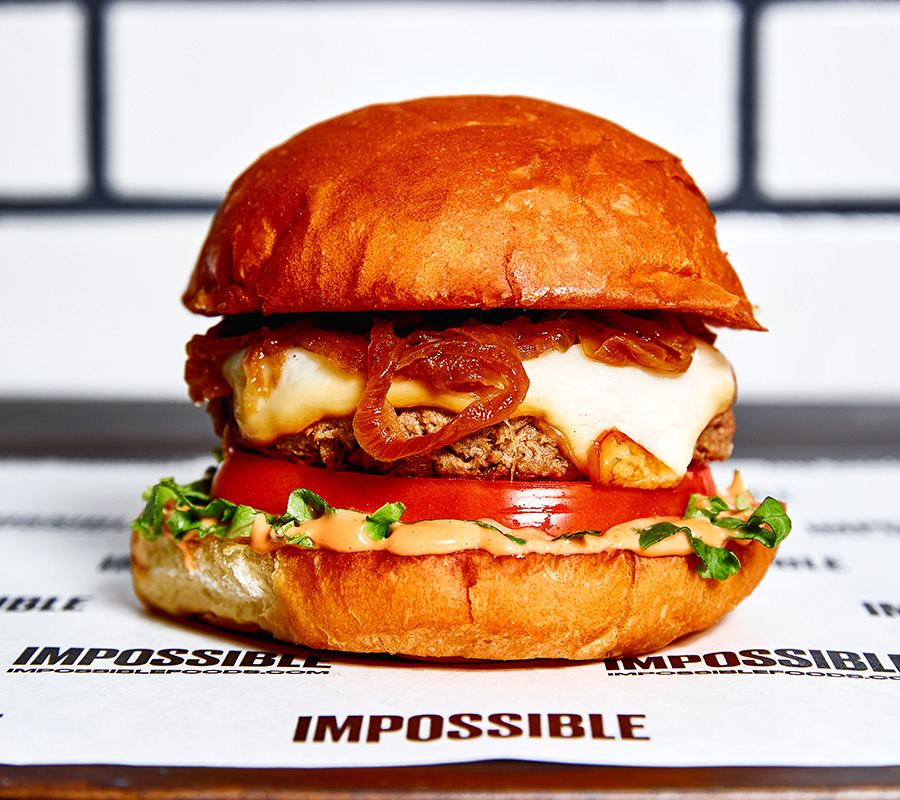 The Impossible Burger at Wahlburgers. / Photo provided by Wahlburgers

The plant-derived burger that looks, smells, and even appears to “bleed” like real beef is now available at Boston’s most star-studded burger joint. Impossible Foods, which launched in Boston in meatball form at Clover, and has since graced the menus at Little Donkey, Mike & Patty’s, and more, gets the Wahlburgers treatment with smoked cheddar, caramelized onions, chili-spiced tomatoes, and chef Paul Wahlberg’s signature Wahlsauce. Try it with a side of tots this weekend—in celebration of National Tater Tot Day (which is apparently February 2), the Hingham-born chain is giving out comeback coupons with any tot purchase today through Sunday, good for a free side of tots on another visit before February 18. 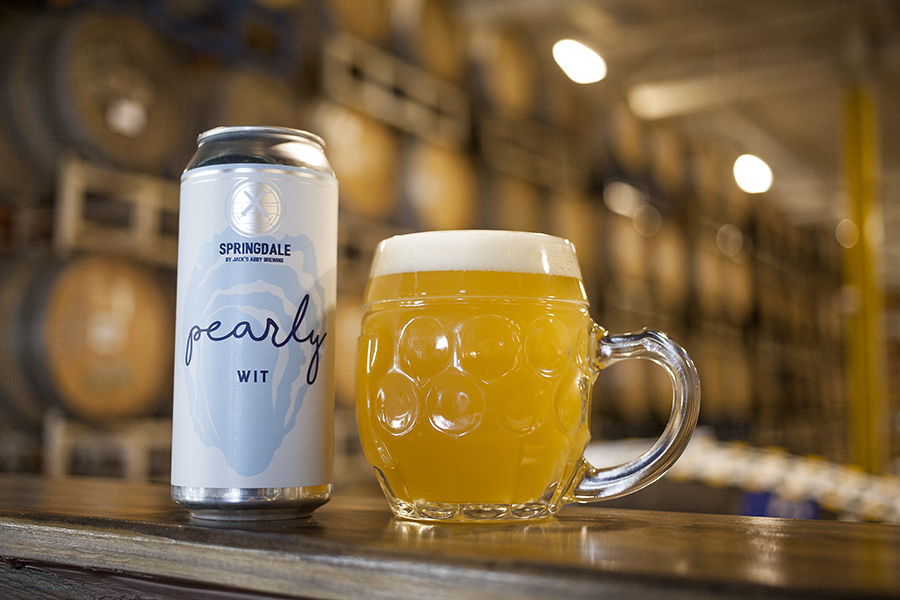 Springdale, Outside the Barrel Room

Jack’s Abby’s hoppy, sour, barrel-aged, and otherwise non-lager sister brews are now flowing outside the barrel room. As of February 1, the year-old Springdale Barrel Room is now distributing throughout Massachusetts, courtesy of Atlantic Beverage Distributors. The rollout starts with cans and drafts of Pearly Wit, a Belgian-style wheat ale; Brigadeiro, a breakfast stout; and the New England IPA Good N’ You—look for them now at stores and bars near you. “We’re excited to share what we’ve been working on this past year,” Springdale general manager Joe Connolly said in a press release—and in the coming months, that will include beers that have spent upwards of nine months barrel-conditioning.

In case you haven’t heard, the New England Patriots are vying for their sixth Lombardi Trophy in this Sunday’s 52nd annual Super Bowl. Nearly every Boston-area food service establishment has some sort of themed special—we see you, TB12 Brussels sprouts burgers (Best Burger Bar), Eagles Blood punch (City Winery), and all manner of wings, nachos, and pizza—so go have fun. Or, stay home and try your hand at these winning recipes shared by Boston’s top chefs. You’ll find us in line early on Sunday for Blackbird Doughnuts’ Super Bowl six-pack. The bakery’s signature pizza box will actually have pizza in it this weekend—a buffalo bleu ’za doughnut, to be precise. The other special flavors include a few decorated exclusives, chocolate stout and pretzel, and another savory-sounding specimen, chips and dip. The six-pack is available for pre-order by 2 p.m. on Saturday, Feb. 3, and the flavors will be in the case for a la carte buys as long as they last at both locations on Sunday. Blackbird opens at 8 a.m. on game day, and closes a half-hour before kickoff. 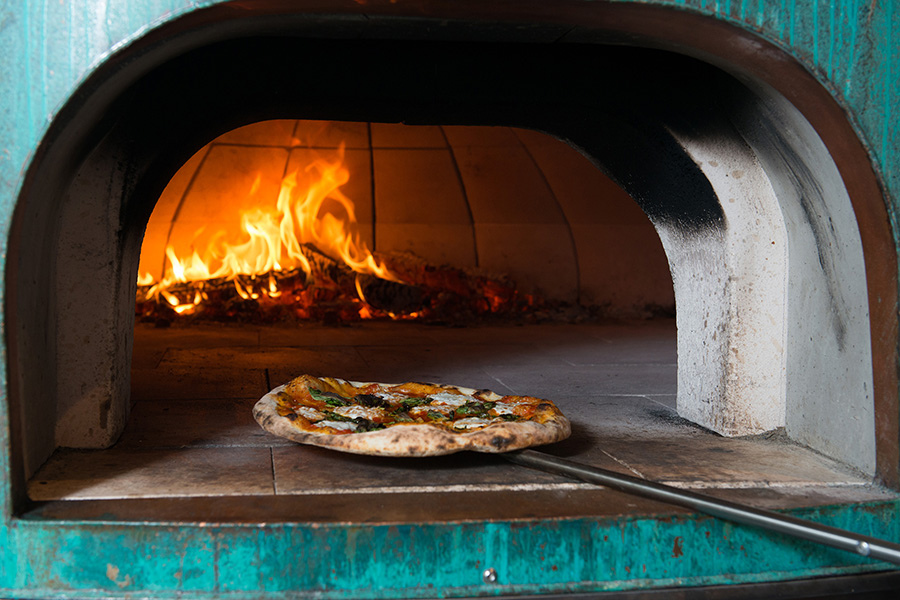 Craving a little thrill? Craving pizza? The two combine in a delightful way all month long at the South End location of Area Four: Grab a friend and order a large-format cocktail, a bottle of wine, or a 64-ounce growler of beer (the Boston pie shop’s version of a pitcher), and get a free pizza to go along with it. The only catch is the kitchen staff picks your flavor. They will accomodate dietary restrictions and allergies, but otherwise, your food fate is in their capable, floured hands. 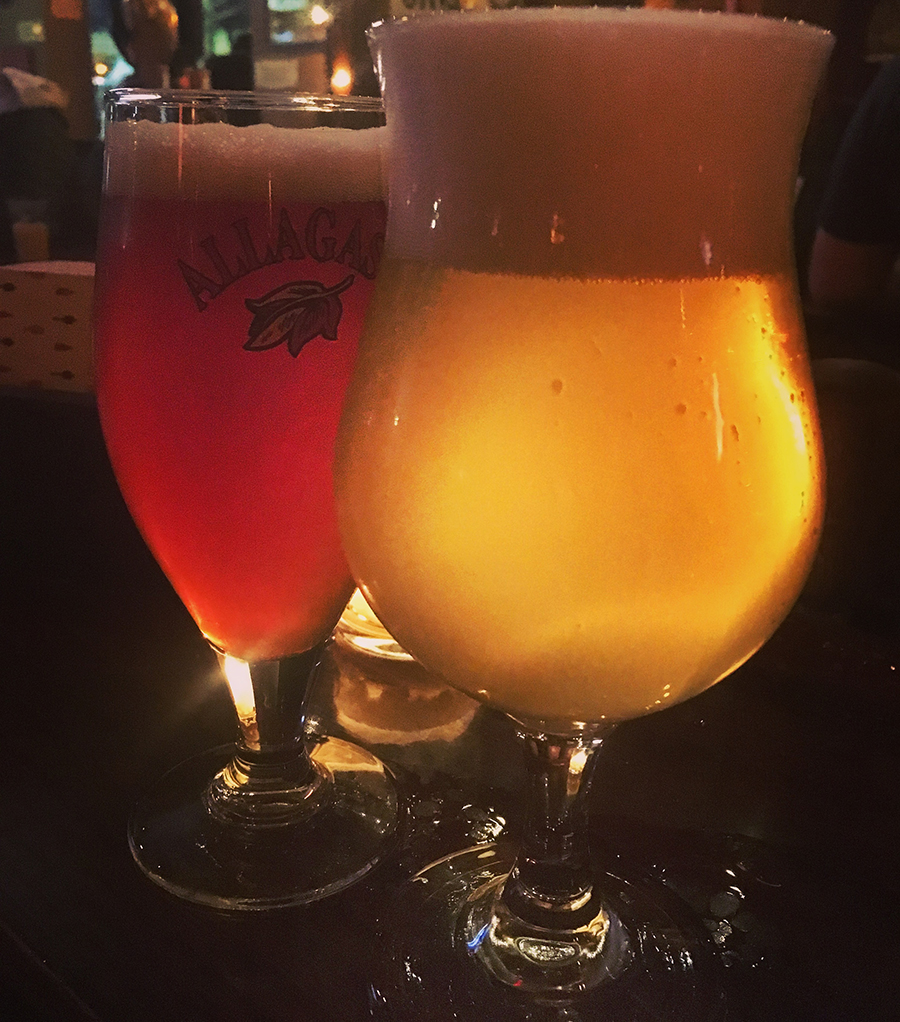 (L to R) James & Julie by Allagash Brewing and Anna by Hill Farmstead, at the Publick House on February 1. / Photo by Jacqueline Cain

In other brew news, Extreme Beer Fest returns to Boston tonight. The annual BeerAdvocate-born throwdown also consistently brings to town the most exciting draft lists of the year. Parties at Tip Tap Room, Meadhall, and more of Boston’s best-known beer bars kicked things off last night, and tap takeovers and other sudsy events continue at Trillium Roslindale, Gather, and elsewhere throughout the weekend. Many breweries use the weekend buzz as an excuse to hook us up with fun kegs, too—the Publick House may still have some Hill Farmstead Anna on draft (as they did on Thursday night), Row 34 just tapped a surprise handful of Brooklyn’s Other Half, and debuts on Saturday a collaboration with Upland Sour Ales; and local favorites Night Shift open early on Saturday with cans to-go of two hazy hop bombs. Get out to the city’s top bars, pull up a stool, and keep your eyes peeled for rare and extremely exciting beer all weekend long.