Make the Drink Bringing a Boston Bartender Into the National Spotlight 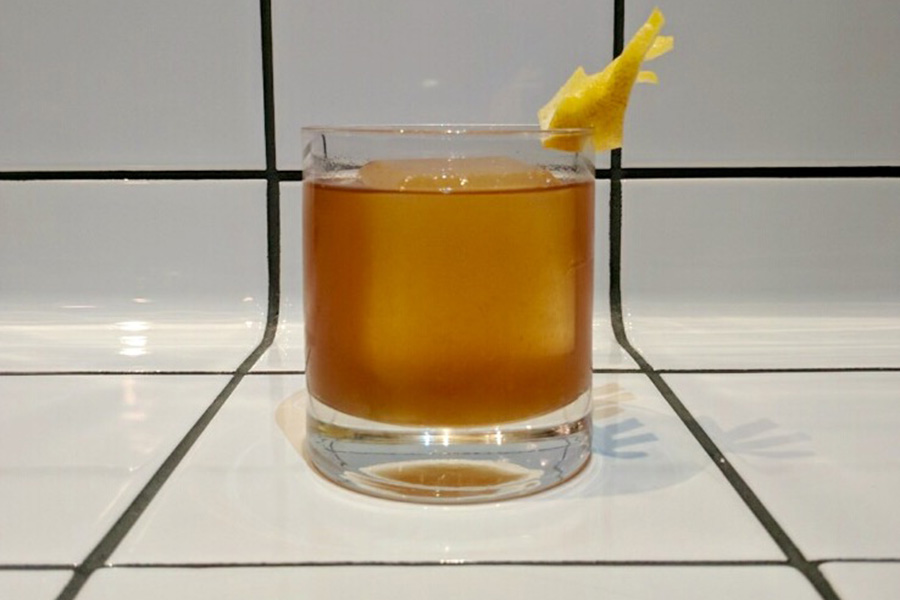 The Poderoso at Pammy’s. / Photo provided

Moe Isaza is taking a cue from his former boss, decorated bartender Ran Duan, and just won a national bartending competition sponsored by Bacardi. Isaza, an alum of cocktail havens including Duan’s Baldwin Bar, is the beverage director at Pammy’s. He just won the U.S. Finals of the 2018 Legacy Cocktail Competition, a title Duan won in 2015. With his unique rum cocktail, Isaza will go on to compete in the global finals this spring.

Poderoso, which means “powerful” in Spanish, fits into Pammy’s penchant for flavorful, refreshing sips to start a meal, with a tropical inflection that shows off Isaza’s experience at Baldwin Bar and Tiger Mama. It’s currently on the menu at Pammy’s with aged rum, amaro, coffee liqueur, pineapple, and lemon.

“Though the Poderoso is spirit-forward, it is still nice and refreshing,” Isaza says. The name isn’t a reference to its alcoholic strength, but to the people of Cambridge, and of Isaza’s own family, he says.

“The recipe is bold and original,” per the U.S. Bartenders’ Guild’s Legacy Cocktail Competition judges. After a regional round, it earned him a wild card spot in the February 6 competition that took place in Miami. Isaza has participated in this competition three times, and this is his best showing yet. Along with French Scotty Marshall of Washington, D.C., Isaza will represent the U.S. at the global finals in Mexico City on April 25.

The competition is sponsored by Bacardi, so Isaza uses their 8-year-old rum.

“The Bacardi Ocho marries really well with the ingredients: the vanilla oak from the aging brings out the amaro and the lemon; the stonefruit character meshes with the pineapple; and the warm spice of rum enhances the coffee flavor,” Isaza explains. “I love the versatility of this drink. You could enjoy it before dinner, after dinner, at the club if you need something to pick you up but still be refreshing, even brunch.”

You can find it at Pammy’s, but if you want to make it at home, that’s easy, too. Isaza shares the recipe below:

Muddle the lemon wedge in the bottom of the shaker. Add all ingredients, and give it a hard shake. Double strain it, and serve over a king ice cube in double old fashioned glass. 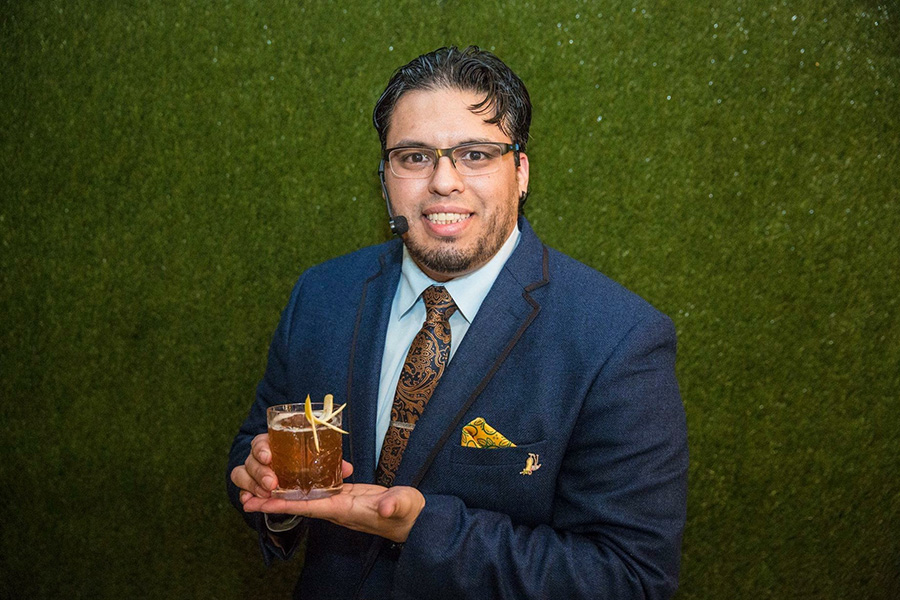