My Diner opens a new location on E. First Street, more than a year after being forced to shutter on A Street. 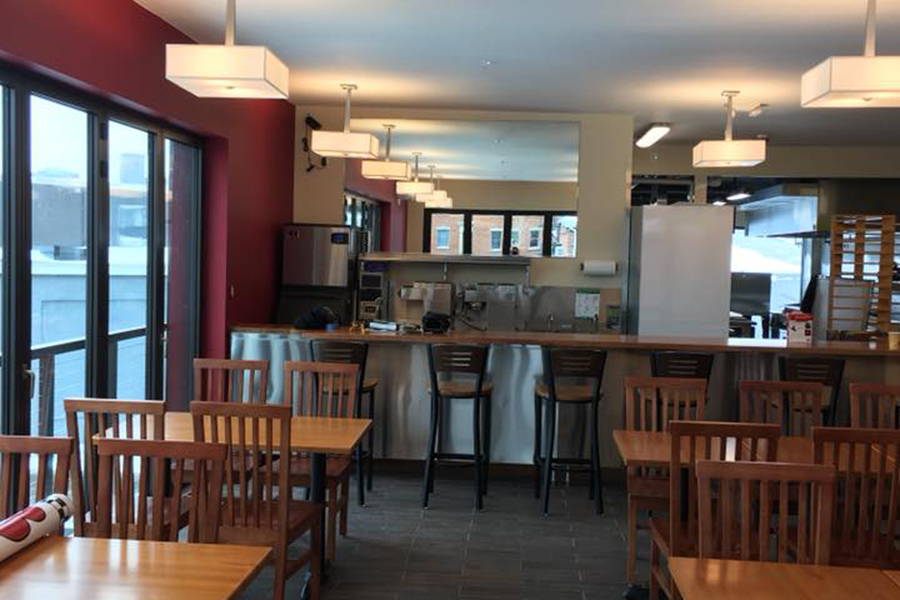 My Diner’s new location in South Boston. / Photo via Facebook used with permission

Unfortunately My Diner just missed the chance to celebrate a waffle-filled Galentine’s Day in South Boston, but the beloved breakfast and lunch spot returns to the ’hood this week. My Diner opens a new, second location on E. First Street tomorrow, more than a year after closing their longtime spot on A Street to make room for shiny, new condos. In the meantime, the owners have also opened a diner in Melrose.

The new location, first reported by Boston Restaurant Talk back in May and confirmed by the restaurant in July, debuts Thursday, Feb. 15, at 6 a.m.

Ela and Ben Bashllari operated My Diner at 98 A Street beginning in 2004, Eater Boston has reported. In February 2016, they learned the building owners had sold the spot and the new owners intended to tear down the building and redevelop it into condos (of course). The Bashllaris had always intended to remain in South Boston, but were unable to secure a Southie location by the time they had to shutter in June 2016. In January 2017, My Diner opened on Main Street in Melrose.

The new South Boston location, in a former distillery that now houses artist studios and apartments, has the same menu of gigantic breakfast and lunch dishes My Diner is known for. That includes eggs cooked to order, whipped cream-laden waffles and French toast, hot turkey lunches, burgers and club sandwiches, and more. It’s open daily from 6 a.m-2:30 p.m. (7 a.m. on Sundays).