The restaurant will indeed close for good this spring, after 21-plus years in the South End. 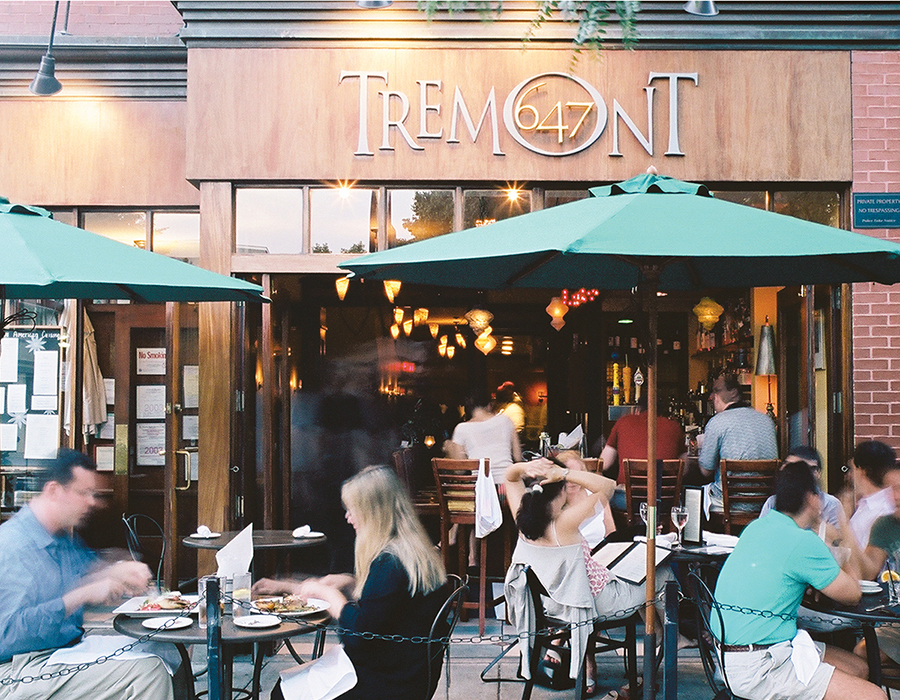 Andy Husbands is finally ready to share what we all know to be true: His South End mainstay, Tremont 647, is closing this spring after more than 21 years in business.

The chef/owner confirmed the news in a love letter posted to Tremont’s Facebook page last night.

“It was not an easy decision but it is the right decision as I enter the next stage of my life both personally and professionally,” Husbands wrote.

He was just 27 years old when he opened Tremont 647. Over 21-plus years, the neighborhood has blossomed around it into the lively destination it is today, while Tremont 647 and its lounge, Sister Sorel, held it down with creative comfort food and cocktails.

“I’ve learned so much and gone through so much,” Husbands says. “Every experience leads to another experience… It’s time for a giant metamorphosis.”

The chef hasn’t said what’s coming to the space next, but the Boston Globe’s Devra First has reported it’s a new Japanese bistro from former Ribelle chef Tim Maslow. Maslow is indeed bringing something new to the South End, but he won’t say exactly where just yet.

Husbands, a protégé of Chris Schlesinger at the East Coast Grill, ventured into restaurateurship with his childhood friend, Chris Hart. In “The Making of a Restaurant,” published in Boston magazine’s 1997 Winter Restaurant Guide, journalist Sally Sampson followed Husbands, Hart, and other players as they business-planned, fundraised for, designed, and built out Tremont 647, from August 1995 until opening night on December 16, 1996. (Read the story in full, and see photos by Kimberly Holcombe and Darlene Devita, at the link below.)

Then an “understated punk” with a tongue ring, Sampson wrote, Husbands talked about his future menu of “aggressively seasoned, distinct, big flavors, [with] a little something for everyone.” Twenty-one years in, that idea continues (though the tongue ring is “long gone,” he says). But only one dish he mentioned to Boston at the time remains on today’s menu: Fontina-stuffed tater tots.

“We dropped truffle oil in about the year 2000. I decided it was gross,” Husbands says now, laughing. “Fontina, that’s still fun. We’re just going through old menus, looking to roll some [older] stuff out in the last couple weeks.”

Over the years, many chefs have gone through Husbands’s kitchen and onto big things for themselves, including Jamie Bissonnette of Toro, Coppa, and Little Donkey; Jason Santos, of Abby Lane, Buttermilk & Bourbon, and Citrus & Salt; and Capo and Lincoln Tavern pastry chef Kate Holowchik.

“I can’t take a percentage of those guys’ careers, but we give people opportunities,” Husbands says. “One of the reasons people like a job is if there’s a big amount of creative freedom. I look at menus Jamie put out, that Jason put out, they’re the same but different. You can see them putting their mark on Tremont. At a fun, creative place, people are able to come up with fun ideas and execute on them. For me, sometimes it’s been wildly successful, a lot of ways it’s been lucky, and a lot of ways it was unsuccessful. There were some real doozies. Luckily for me, it’s been 21 years. Who does that?”

Husbands bought out Hart a couple years into Tremont 647, and he paid his 15 investors back within seven years, he says. He and Hart remain close. They have authored several cookbooks together, and Husbands says he would like to write more. He’s also opening his third Smoke Shop BBQ location at Assembly Row late this spring. It’s just time to say goodbye to Tremont.

“If you had asked us [then], ‘Chris and Andy, what are your dreams and aspirations?’ Whatever we would tell you, we’ve exceeded all those beyond our wildest dreams,” Husbands says. “I don’t know what the average lifespan [of a restaurant] is, but I have a feeling we tripled it.”

Tremont 647 will close after service on Sunday, April 1—Easter Sunday, and the last-ever pajama brunch.

Click here to read:
“The Making of a Restaurant”
Boston magazine, Jan. 1997 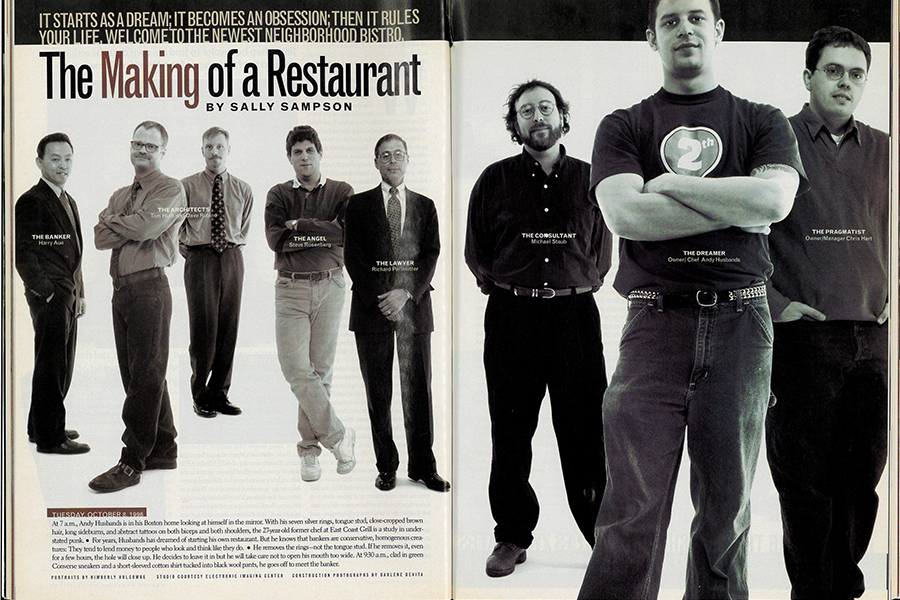