Waypoint Alum Takes Over as Chef of North Square Oyster 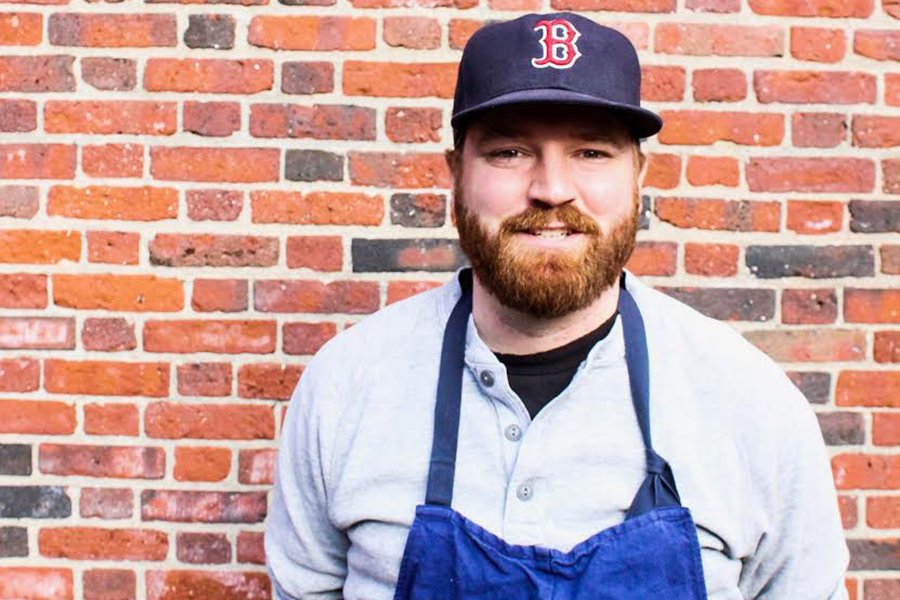 Since opening North Square Oyster less than a year ago, Nicholas Frattaroli has certainly been busy. The Ward 8 owner debuted a loungey taqueria, Bodega Canal, in November, and has also taken over another space nearby for a to-be-finalized Italian concept.

The chef takes a straightforward yet sophisticated approach to New England seafood. “For me, seafood is all about keeping it simple yet flavorful and really letting the star ingredient shine on its own,” Juckett says in a press release. “My vision is for North Square to be seen as a place where neighbors feel comfortable dining at regularly to enjoy a great quality meal and tourists can visit to experience a classic New England menu done well.”

His menu debuted last week. There’s still both a hot and cold lobster roll, daily rotating composed oysters, and some of the other dishes that beguiled us at one of Boston’s best new restaurants last year. Juckett’s new dishes include stuffed clams with bacon and pickled pepper; bavette steak with pimento cheese; and a New England-style clambake with lobster, chorizo, corn, and potatoes. Check it out in full below.

As All Day Hospitality’s culinary director, Juckett will certainly have some involvement writing the menu for the in-progress place. Frattaroli took over the former Amici space at 111 North Washington St. (just across the street from Ward 8) earlier this month, Boston Restaurant Talk first reported. The concept doesn’t have a name yet, but expect “old-school Italian,” says a rep for the group. They’re eyeing a late spring opening, and we’ll share more details when we have them. 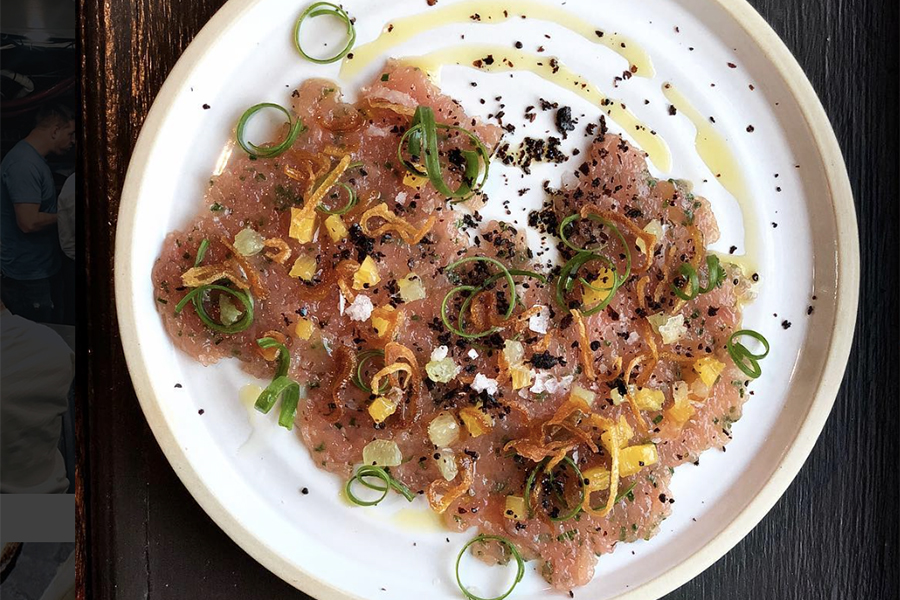 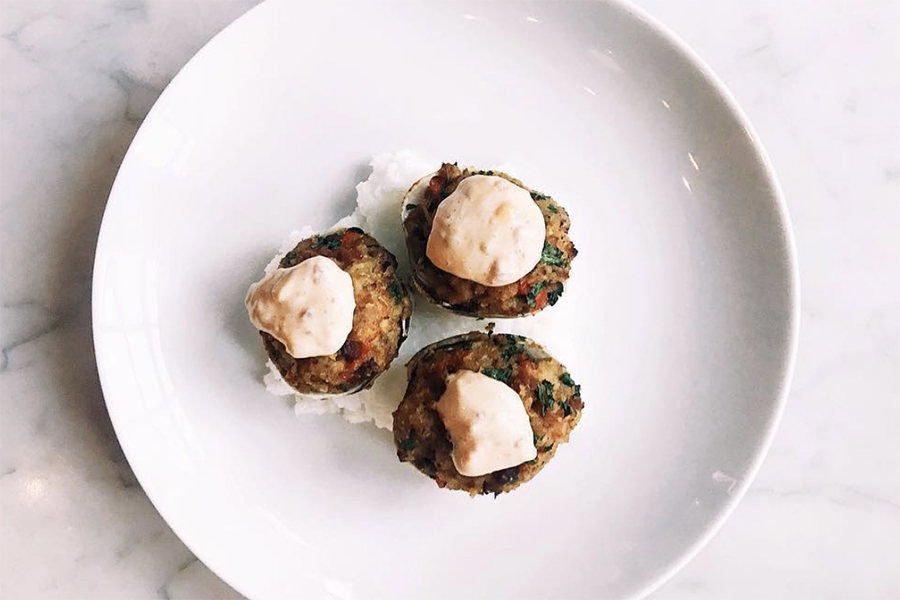