The family who has operated it for more than two decades plans to sell the Cambridge venue. 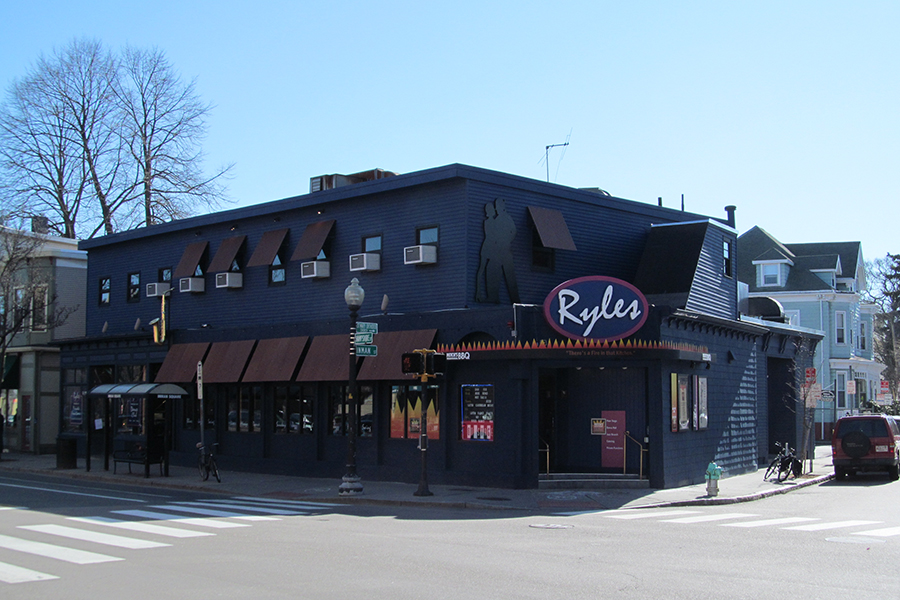 A longtime haunt for live music and dancing is calling it a night after more than 40 years in Inman Square. The family that has operated Ryles Jazz Club for more than 25 years plans to sell the venue this spring, the Boston Globe reports.

“We’ve enjoyed every minute of it and it’s been very successful, but based on our age and our lifestyle, this is the decision we’ve made,” owner Gary Mitchell said. He and his sister, Aimee Baum, who are both in their 60s, are closing the jazz club to focus S & S Restaurant, which their great-grandmother opened in 1919.

Ryles first opened in the 1970s by nightlife impresario Jack Reilly. Over the years, it hosted jazz greats including Pat Metheny, Arturo Sandoval, Maynard Ferguson, and many more, along with local players, student acts, and monthly gigs by the house Ryles Jazz Orchestra directed by Frank Vardaros. Since Mitchell’s family took it over in 1994, they expanded the programming to include more music genres, and opened it up for private events. The kitchen serves up Mitch’s BBQ when the club is open, plus a Sunday morning jazz brunch. In 2017, Boston magazine gave the longstanding club its due with a Best of Boston award.

The Globe doesn’t mention a buyer at this point, and Mitchell said they are still booking shows for the foreseeable future. “Nothing is imminent,” he said. The Globe notes that regular Ryles performer the Soul City Band said on Facebook their last show there will be June 29.

Reached by phone this morning, Mitchell says bookings could very well go on past June. “Nothing is imminent,” he says. “But we are selling the building. We’ll see where it takes us.”