Cookbooks by Matthew Jennings and Chris Kimball also made the shortlist. 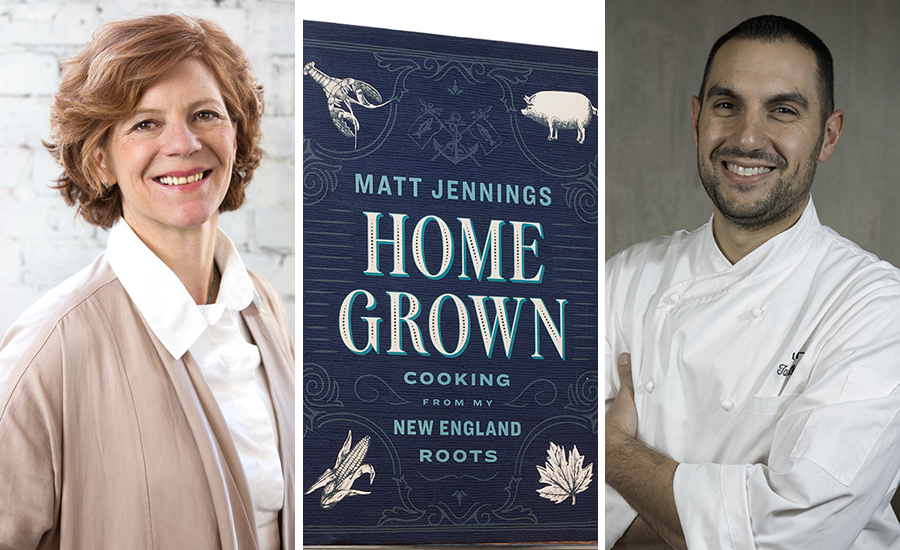 Over breakfast in Philadelphia this morning, the James Beard Foundation live-tweeted the 2018 nominees for its high-profile chef, restaurant, and food media awards. Despite a stacked lineup of local semifinalists, just a few shortlisted honorees are from Boston and New England.

Chef Jody Adams of Trade, Saloniki, Porto, and the bygone Rialto will be inducted this year as a Who’s Who of Food and Beverage in America.

A couple local journalists get a nod, too. The Boston Globe’s Devra First is up for her column, What She’s Having. Milk Street Kitchen’s editorial director, New Hampshire resident J.M. Hirsch, is up for a Dining & Travel feature, “In Pursuit of Perfect Hummus.” And former Boston Globe NBA writer Baxter Holmes is up for an ESPN the Magazine feature that opens with a delightful memory of Celtics-era Kevin Garnett.

In other media news, remember the ChefsFeed video starring an adorable, animated chef Akunowicz? It has earned editors Blake Smith and Derek Salvatore a nomination in the Humor category.

The Media Awards take place Friday, April 27, in New York City. The annual James Beard Foundation Awards Gala honoring chefs and restaurants—including the Who’s Who, and the America’s Classics, which inducts Galleria Umberto this year—are Monday, May 7, at the Lyric Opera of Chicago. Check out the full list of nominees online.

This post was updated Friday, March 16, when the author realized the ChefsFeed video about Boston chef Karen Akunowicz is also on the JBFA shortlist.