The Sudsy 16 features breweries from Edgartown to Easthampton. 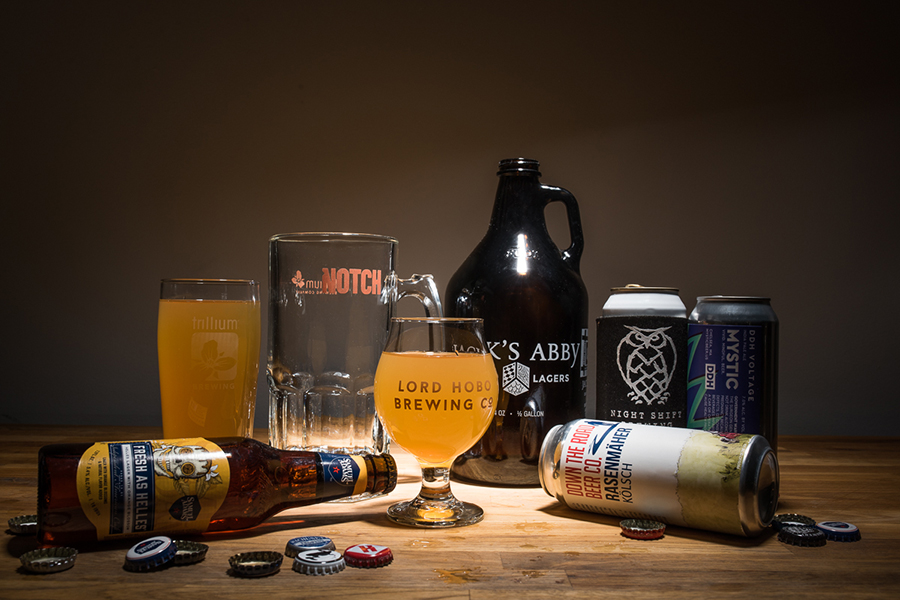 Certain you could have predicted which Massachusetts brewery would win the inaugural Malt Madness bracket? You won’t be the only one… upset.

Despite being named among the top 10 breweries in the world, Trillium Brewing Company succumbed to Scituate upstart Untold Brewing. And Tree House Brewing Co., the elusive makers of many highly rated ales from their expansive new campus in Charlton, is out in favor of Element Brewing from Millers Falls. Reigning Best of Boston brewery, Night Shift, is out after a tough matchup against another local titan, Mystic.

More exciting battles are brewing with just 16 beer-makers remaining. Click the link below, then scroll down to click on the first matchup of Round 3. Get out the vote—it’s the only way to help your favorite breweries make it onto the next round. Voting for the Sudsy 16 continues through midnight on Wednesday, March 21, with the Elite Ales (and Lagers) announced next Thursday.