Zambrero Lands in Cambridge with Burritos and a Social Mission

For every bowl sold, the Australian fast-casual chain donates a meal to someone in need. 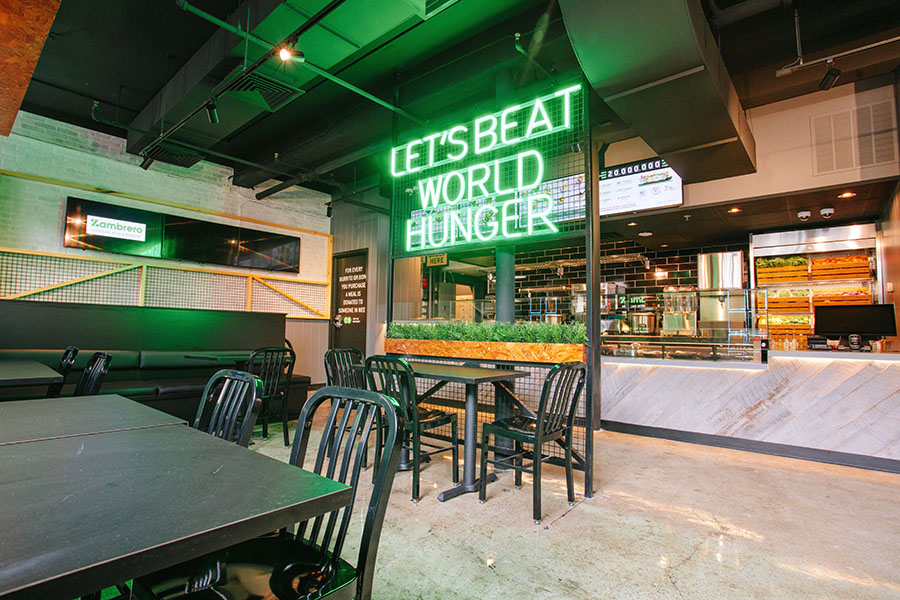 Another fast-growing, fast-casual chain drops down in the Boston area today, but Zambrero is a little bit different. For one, it serves Mexican-inspired fare like burritos, quesadillas, tacos, nachos, and rice bowls. But it also fights to end world hunger with every burrito or bowl sold.

Zambrero started in Australia, and now has more than 170 outposts there and in New Zealand and Ireland. Its first two U.S. locations opened today in Harvard Square, and in Warwick, R.I.

The quick-service chain partners with the international relief agency Rise Against Hunger on a one-for-one donation model (which it calls Plate 4 Plate) to provide meals in needy communities across Africa, Asia, and the Americas.

Since it was founded in 2005, Zambrero has donated more than 20 million meals; the company hopes to hit one billion donations by 2025.

“We are thrilled to bring Zambrero to the United States, with a first stop in New England,” founder Dr. Sam Prince said in a press release. “Last year the number of people affected by hunger increased by 38 million. More than ever we need to take action, working alongside aid organizations such as Rise Against Hunger. At Zambrero, we wholeheartedly believe we can end world hunger in our lifetime, and expanding into larger markets, like the United States, increases our chances of making this a reality.”

Tickers in each Zambrero restaurant count the number of meals sold (and therefore, provided), “and now that we’re operating in different corners of the world, we’re seeing that number rolling all the time,” the company’s U.S. operations manager Steve Anderson told Eater Boston.

The menu is customizable, with jasmine or black rice-filled burritos and bowls; house-made guacamole, salsas, and a handful of other sauces; slow-cooked beef, chicken, and pork; and other toppings, locally sourced when possible. Vegetarians, vegans, and dairy- and gluten-free diners will find options at Zambrero. 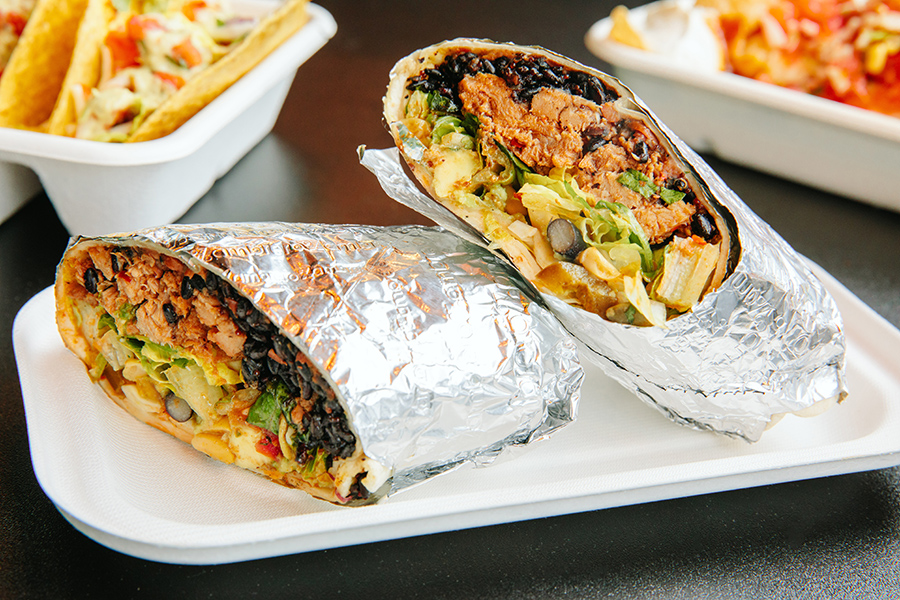