It would be the legendary Connecticut company's second greater Boston restaurant. 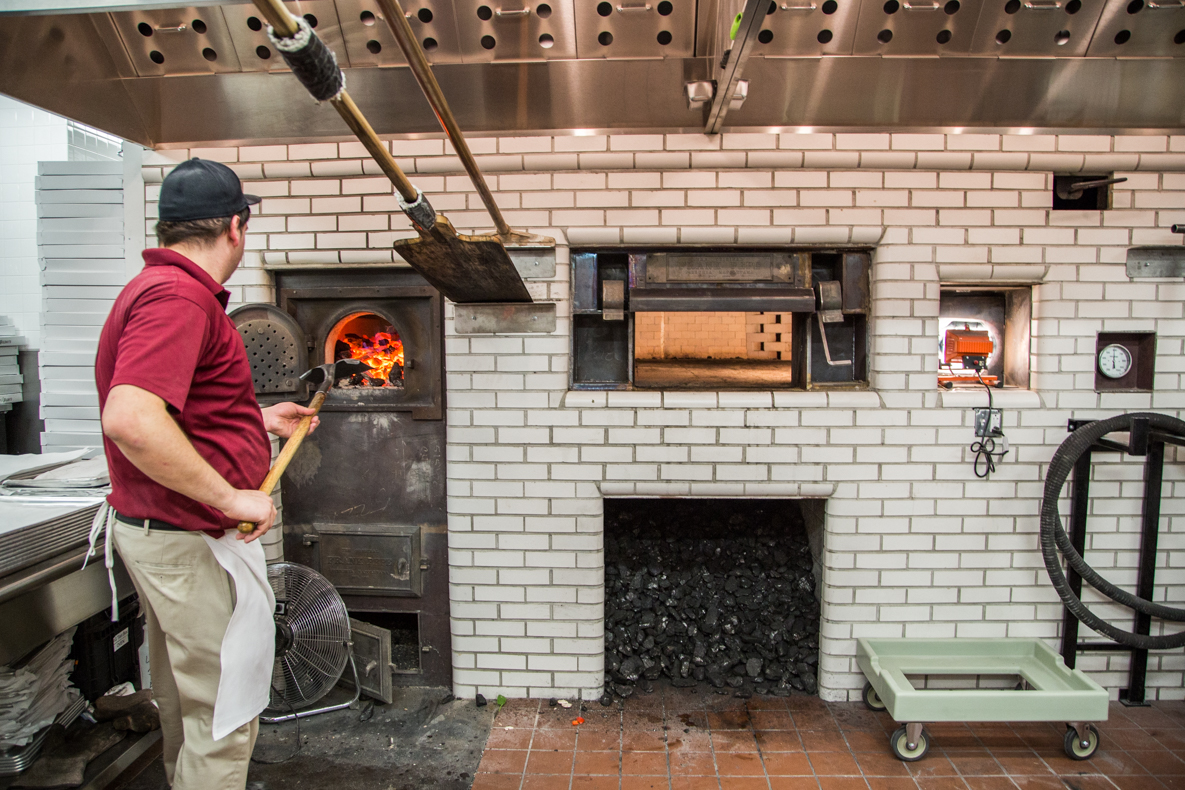 Out with Chicago-style deep dish, in with New Haven-style apizza. The iconic Frank Pepe Pizzeria Napoletana is looking to open a restaurant at the Burlington Mall, in a former Uno location.

Boston Restaurant Talk reports that Pepe’s has applied with the town of Burlington for a 4,000-square foot, 98-seat restaurant, open for lunch and dinner. Pepe’s is looking to go up for Planning Board review early next month.

The Burlington location would be the second Massachusetts branch of the family-owned, coal-fired pizza company, a New Haven staple since 1925. Now run by the third generation, Gary Bimonte and his co-owning cousins first expanded the Pepe’s brand into nearby Fairfield, Conn., about 15 years ago. They’re now in five other Connecticut towns, including at Mohegan Sun; in Yonkers, N.Y., and in Chestnut Hill, which debuted to much excitement back in 2015. Pepe’s also has a Warwick, R.I. location on the way.

When Pepe’s first made moves to open around Boston, “social media went off the charts,” the company’s site development lead, Jeff Fields, told Boston in 2015. “One of the things we discovered is we had a life here in absentia.”

He said that Pepe’s could one day have five locations in greater Boston, specifically naming Burlington, among other suburbs; Harvard Square, and Boston proper, if they could make it work with parking and coal-fired oven requirements.

Part of that strategy is being very methodical about growth—and slow about it. Making a hand-crafted, classic product like Pepe’s crispy, tomato and mozz and white clam pies takes dedicated employees, and ample training. “Competition has been very fierce,” Fields said. “We have to stay on top of our game, always.”

Bimonte, Frank Pepe’s grandson and the face of the present-day company—he has a cameo in the pizza episode of David Chang’s new Netflix show, Ugly Delicious— said the growth is to ensure the legacy of the company. They still use the same ingredients, and the same “hot and dry” cooking techniques that their grandfather used. The crowds that still flock to Chestnut Hill more than two years after it debuted prove the love and nostalgia for this pizza remains strong.

Stay tuned for more information about the forthcoming Burlington location.

UPDATE, 1:45 p.m.: A Pepe’s rep has responded to Boston’s request for comment this morning. “As long planned, Frank Pepe Pizzeria Napoletana has desired to expand its presence in and around the Boston area and Burlington is one of the potential locations that we are currently exploring as part of our continued expansion,” the company says today. “We look forward to sharing updates with fans of Pepe’s pizza as soon as additional details are confirmed.” 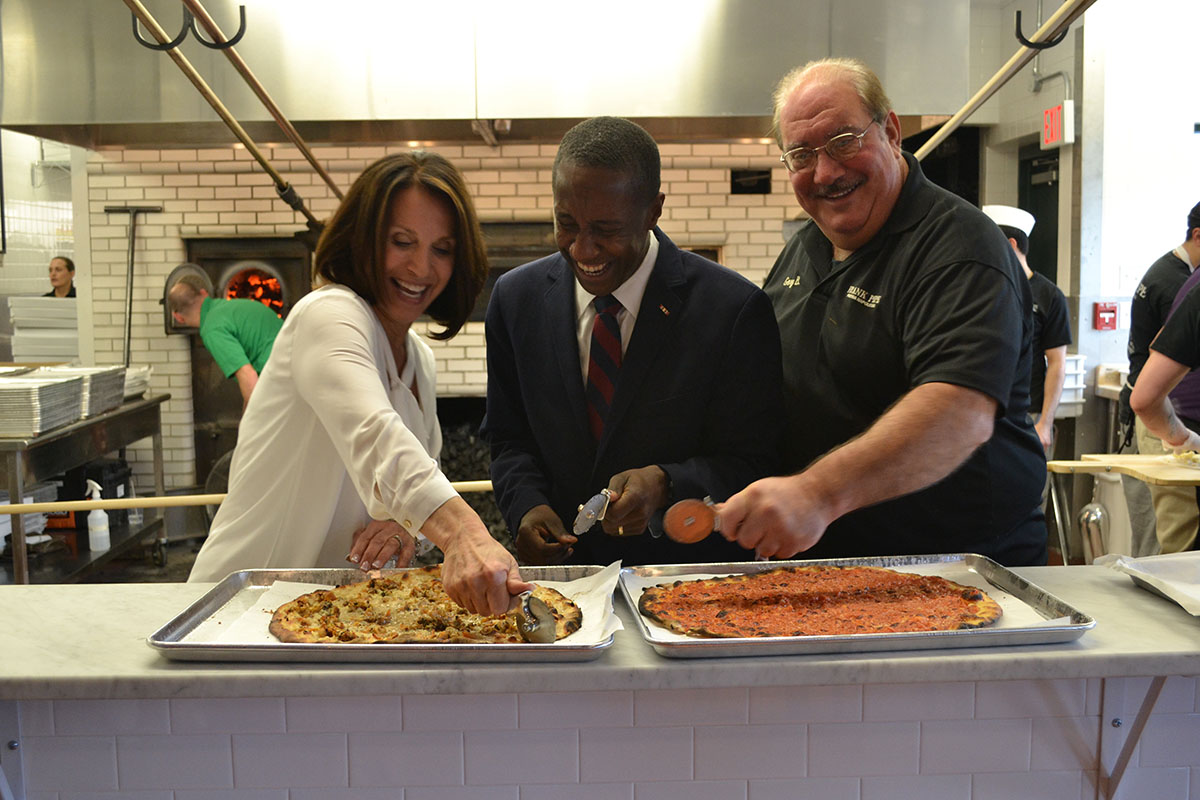