Centre Street Café Is Transforming into a Space-Themed Diner

Little Dipper will open later this spring with all-day service, and celestial décor. 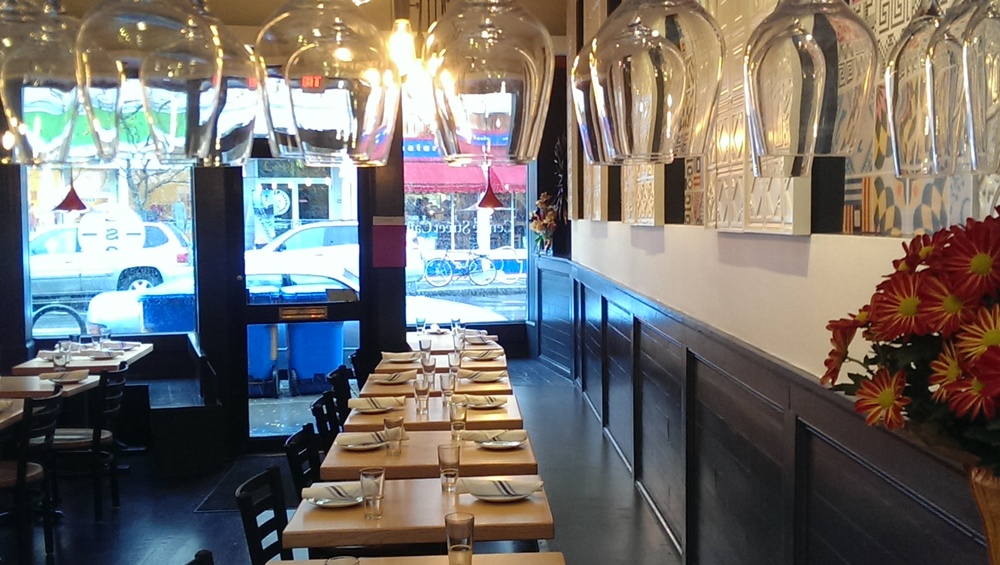 Centre Street Café is getting a new morning routine. The Jamaica Plain brunch stalwart, which was reopened in 2015 by the Tres Gatos team as an Italian-leaning wine bar, will shutter next month. Later this spring it will reopen as a space-themed diner called Little Dipper.

McGrath helped open the Back Bay location of Sel de la Terre in 2008 (that restaurant closed in 2013), and has most recently been in the kitchen at Ten Tables Cambridge. She and her wife, Asher, are Jamaica Plain residents, and were looking to open their own place when they connected with Doyle, he says.

The partners have a similar vision for what’s missing in JP, Doyle says: “a top-notch diner with a creative menu celebrating the soul and diversity of American cuisine.” Little Dipper will eventually be open daily for breakfast, lunch, and dinner, with Cajun, Southern, and Southwestern influence on the menu. Expect dishes like a fried chicken sandwich with dill-chive ranch; and blackened redfish with braised collard greens. McGrath will continue making doughnuts and weekly pancake specials, two staples of Centre Street Café’s brunch menu.

“After many conversations with friends and regulars, McGrath and Doyle believe an all-day restaurant, founded on great food and hospitality, will be embraced by the neighborhood,” the team said in a press release.

In 2015, the Tres Gatos restaurant group was one of the first Boston-area hospitality companies to publicly adopt an administration fee, a three-percent surcharge on every bill that goes to back-of-house workers who do not collect tips. With Little Dipper, “The team is proud to join the small but growing ranks of female-led restaurants in Boston, a trend they believe will improve restaurant culture,” they added today.

Centre Street Café will likely shut down in mid-May, and remain closed for just a couple weeks, Doyle says. Expect a new color scheme when Little Dipper opens, with celestial and sci-fi artwork, and hanging model rockets made by Doyle, an avid hobbyist. Over the next few weeks, McGrath will be sharing some Little Dipper dishes as specials during CSC dinner and weekend brunch service. 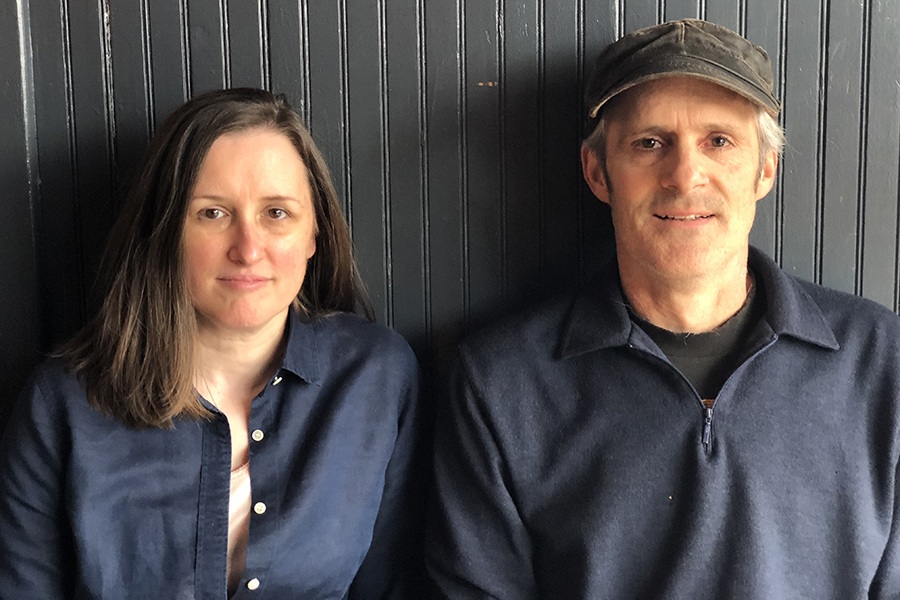