The financial restructuring is likely to blame for recent closures of two prominent Boston locations. 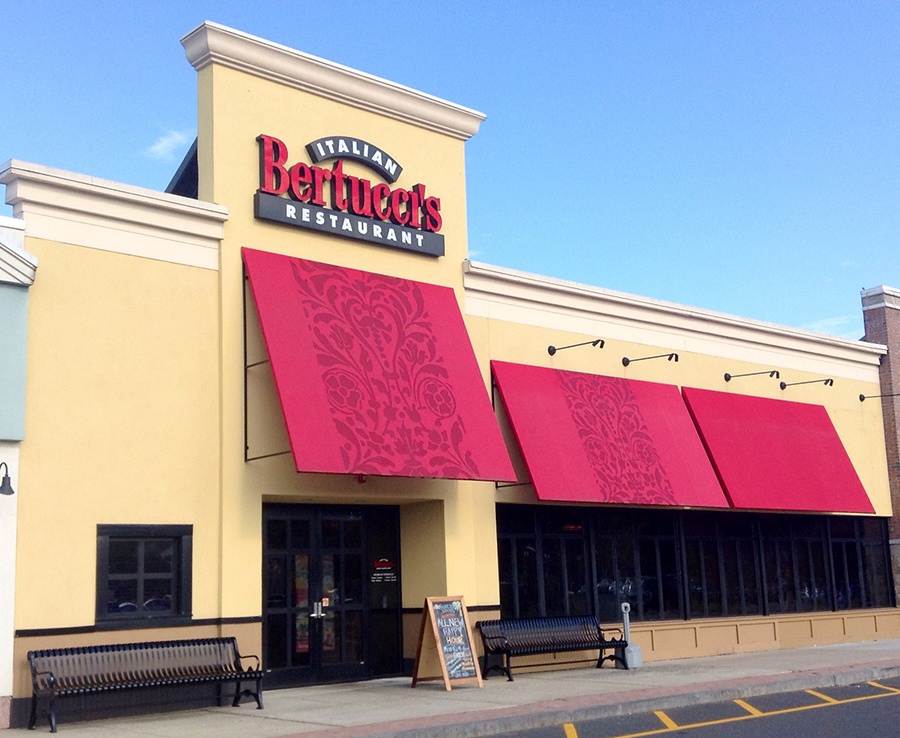 One of the most recognizable names in Massachusetts restaurants has picked Patriots’ Day to announce its bankruptcy filing.

Bertucci’s, site of so many pre-Marathon carbo-load dinners, today confirmed weekend reports that it has filed for Chapter 11 bankruptcy. The Northborough-based company has been acquired in an asset purchase agreement, and will consider all bids for a sale or restructuring of the company.

USA Today reports that Bertucci’s will reject 29 leases, though it’s unclear if that means current locations, or if it’s referring to restaurants that have already closed. Bertucci’s has shuttered locations at Faneuil Hall and in Kenmore Square so far in 2018, Boston Restaurant Talk has reported.

The restaurant chain has 59 locations from New Hampshire to Virginia.

“Today’s filing is expected to be seamless for Bertucci’s guests, trading partners and vendors, and result in minimal disruption to its operations, allowing us to strengthen the company’s financial structure and position it for significant future growth,” said CEO Brian Wright in a press release.

Today’s bankruptcy court filing indicates Bertucci’s intends to use cash collateral and debtor-in-possession financing to meet its obligations to its employees, customers, suppliers, vendors, and other creditors.

The company is “looking forward to focusing on a return to Bertucci’s roots: authentic, high quality, fresh ingredients that guests and team members alike crave and care about,” Wright said. He has been CEO since 2016.