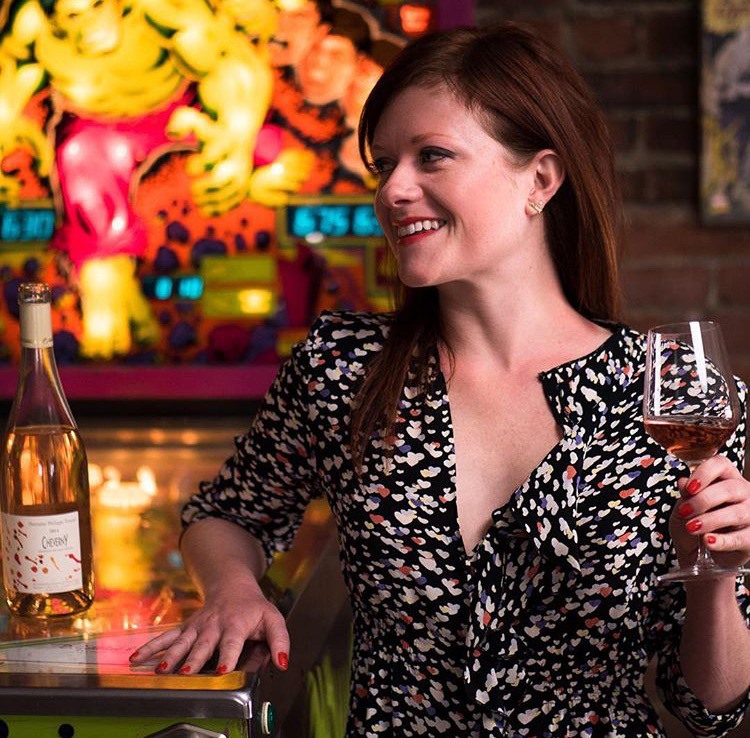 A unique art and culinary marketplace calls for a different type of wine bar—and that’s exactly what Somerville’s soon-to-open Bow Market will get. Rebel Rebel, a new venture from the venerable vino pro Lauren Friel, is headed for the Union Square market this summer.

Rebel Rebel is an educational, somewhat irreverent, and tiny mecca for natural wines. Taking over a corner space at Bow Market, it will be about 260 square feet, with a circular bar conducive for wine classes and winemaker meet-and-greets, Friel says.

It will be Somerville’s second all-natural wine bar; a half-mile away on the edge of Union Square, Tasting Counter opens Tuesday all evening, and late nights Wednesday-Saturday with by-the-glass pours and a la carte bites. Pammy’s in Cambridge also has an all-natural wine list. Restaurants including Bisq, Haley.Henry Wine Bar, Oleana, No. 9 Park, Row 34, and more highlight additive-free bottles, as does the Wine Bottega (Boston’s only all-natural wine shop), Social Wines, and Streetcar wine shops. But natural wine proponents say the conversation needs to be louder in Boston.

As one of a handful of spaces within Bow Market covered by the project’s liquor license—along with the Comedy Studio, Tanám, and Saus—Friel doesn’t have to carry that cost herself. That’s one of the main reasons she was excited to get on board. (Remnant Brewing, which has its first batches of beer underway, has its own farmer-brewer license.)

“Stuff that normally you wouldn’t be able to offer by the glass because it would be too cost-prohibitive will be available,” Friel says. Because the space lacks storage, Rebel Rebel will have a constantly changing blackboard menu of “all of the nerdiest, most fun, exciting things I want to be drinking by the glass, all the time.”

Friel plans to have some small bar snacks—Champagne and potato chips are a perfect pairing, she says—and she is looking forward to collaborating with other vendors. In addition to the circular bar, the space will also have a banquette, and a standing drink rail inside, plus a dozen or so patio seats.

Friel was wine director at Sarma and Oleana when the latter, James Beard-awarded restaurant earned Best of Boston and Wine Spectator accolades for its wine program. Since early 2015, she has been freelance writing, and consulting on wine programs at places like Committee, the Wine Bottega, and New York City’s Dirt Candy, for which she developed the country’s only all-female produced wine list. Friel is also the sommelier for chef Rachel Miller’s lady-led Nightshade pop-up, which has a monthly residence in Marblehead (and tickets available for its April, all-sparkling wine dinner).

Friel has “a thing for Greek wines,” she says, and is excited to showcase some new-to-Mass. bottles she has been working to have imported here. “I’m also excited to get back to my roots, which is really nerdy French stuff.”

The sommelier is a huge David Bowie fan, and while she’s not planning to, say, decorate the small space with portraits of the Thin White Duke, she identifies with his vibe. “I really want to bring that irreverence, fun, and inclusivity to wine,” she says.

Bow Market is hosting a hardhat tour this Saturday, April 21, and Friel will be there. About 60 percent of the vendors are on track to open in early- to mid-May, says Bow Market’s Matthew Boyes-Watson, while Rebel Rebel is eyeing an early summer debut.