Founder Alexis Cervasio has made East Boston Oysters one of the hottest tickets in town with pop-up parties in secret locations around the neighborhood. 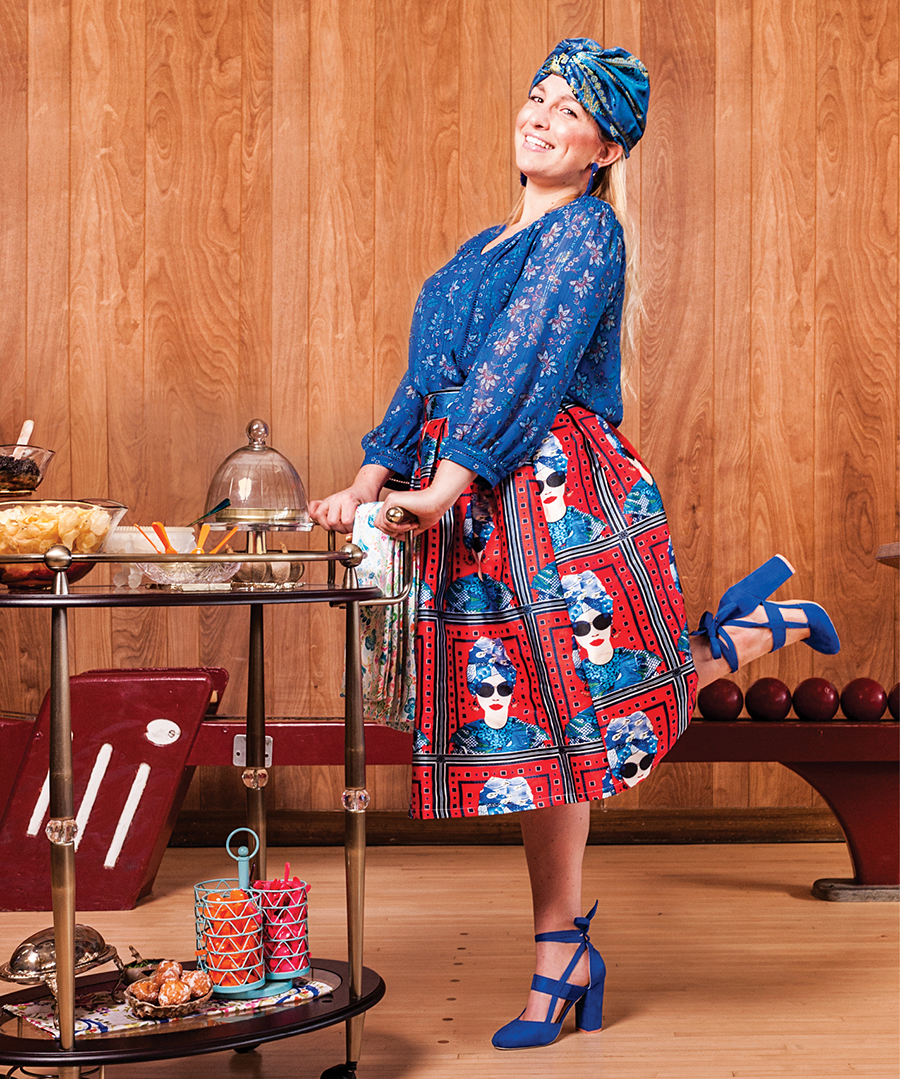 Alexis Cervasio rolls out the caviar at a recent pop-up. / Photograph by Toan Trinh

About 24 hours before guests are set to arrive, East Boston Oysters founder Alexis Cervasio deploys the “location reveal” email. Where will ticket holders find her latest clandestine pop-up? “Listen guys, this spot is super old school, shady-in-a-good-way, with Keno, a jukebox, and two levels of bowling lanes,” it reads. The next day, retro-dressed revelers flow into a bowling alley in Eastie to slurp Rhode Island oysters, snack on caviar-topped Cape Cod Chips, sip smoked negronis made by a moonlighting Yvonne’s bartender, and, naturally, knock down some candlepins. Meanwhile, hostess with the mostest Cervasio sways to DJ Ryan Brown’s tunes on the makeshift dance floor when she’s not asking everyone in sight if they’re up for more caviar—this time, piled onto pieces of glazed doughnut.

Though EBO has retained an air of mystery (attendees swear to keep top-secret locations under wraps), Cervasio’s all-you-can-eat oyster parties and guest-chef dinners have gained a loyal following since she started hosting them on a whim in 2014. The idea came out of her longtime love of socializing around shellfish and a desire to bolster her often-overlooked neighborhood, East Boston. “I was thinking, ‘It’s so cool here, but nobody’s here,’” she says. “People think it’s so far, but it’s only one stop away from the North End on the T.”

Now she lures locals down the Blue Line by curating elaborate culinary fetes incorporating sets, music, themed dress, and unexpected experiences—think Bisq chef Alex Saenz serving fried chicken with a side of standup in an auto shop, or Uni chef Tony Messina searing Kobe beef on an induction burner in an art studio. Edible glitter, cotton candy, and free-flowing bubbly are often part of the mix. “Right before an event, I’m always thinking, ‘What more can we do to make it even more over the top?’” Cervasio says. “I want it to be a complete production.”

But there’s one thing she doesn’t want: a permanent location. While many pop-ups are run by chefs looking to gain the funding and following necessary to open a brick-and-mortar restaurant, her whole concept is built on the fun of spending an evening roaming from venue to venue. And now EBO is starting to venture beyond Boston. Cervasio, who recently quit her day job as a manager at Doretta Taverna to focus on EBO and its new corporate events arm, hosted a December event with Air’s Champagne Parlor in New York and plans to pop up in surprising spots in other cities, including Portland, Maine, this year. “Regular restaurants will always have their place,” she says. “But there’s something about the experience of dining outside of a regular table that’s really exciting.” 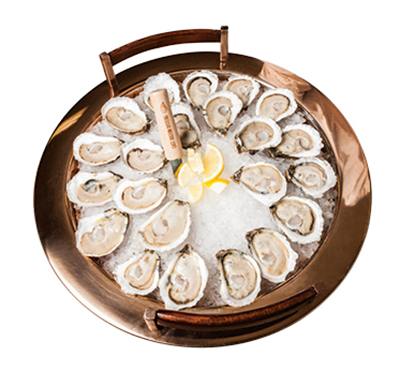