Chef Brendan Pelley Takes Over at Lowell’s Mill No. 5

The Merrimack Valley native is culinary director of the venue's café, grocery store, and theater. 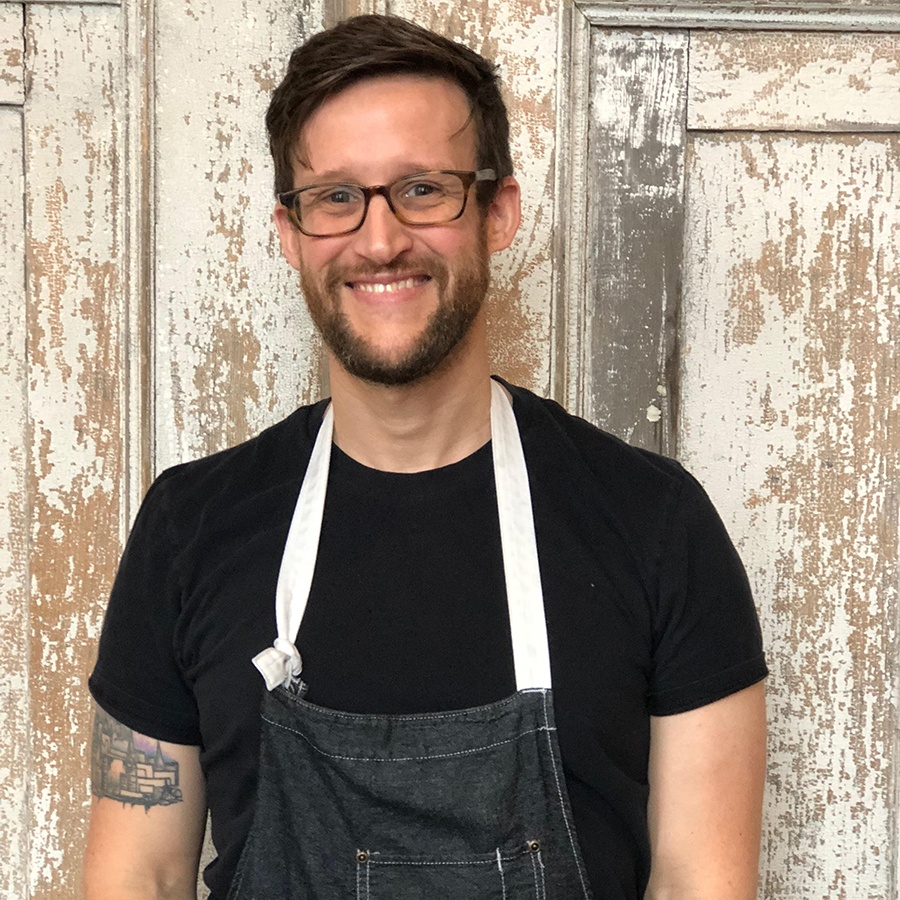 Chef Brendan Pelley is the new culinary director at Mill No. 5 in Lowell. / Photo provided

Smart reuse of a former textile factory as Mill No. 5—a destination of locally owned boutiques, artisan products, and even an independent cinema—has infused a hip, urban sensibility in downtown Lowell, and now it has a buzzy city chef to elevate its profile. Brendan Pelley, a Merrimack Valley native who kickstarted Boston’s modern Greek dining revival, is the new culinary director at Mill No. 5.

Pelley is now overseeing the food and beverage operations at Coffee and Cotton, a café; the Luna Theatre; and the Red and White Market. Best known for updating Mediterranean comfort food with local ingredients at his award-winning Wink & Nod pop-up Pelekasis, Pelley has already begun expanding the breakfast and lunch offerings at Coffee and Cotton. Look for new dishes, including his signature spinach pie; Napa cabbage salad with herbs, peanuts, nuoc cham vinaigrette, and pickled mung beans; lentil-white bean chili; a sandwich with slow-roasted lamb shoulder and eggplant; duck confit grilled cheese; and “yummy bowls,” such as a house kimchi fried farro with a fried egg.

“At Mill No. 5, I genuinely believe I have found a place to express myself creatively while utilizing produce from our local farms and putting down roots in my community,” Pelley says.

The Chelmsford native started cooking professionally while attending University of Massachusetts-Lowell. He was most recently the chef de cuisine of Michael Schlow’s Doretta Taverna, and has also cooked at Ken Oringer’s Clio, Zebra’s Bistro in Medfield, and at Burlington’s Summer Winter, with Top Chef: Masters and James Beard-award winning chefs Mark Gaier and Clark Frasier. Pelley was on season 14 of Hell’s Kitchen, and recently tried to Beat Bobby Flay on the Food Network. As Pelekasis, he has twice cooked at the famed James Beard House in New York City.

Mill No. 5 partners with the urban food network Mill City Grows, which hosts an indoor farmers market at the venue every Sunday. Using the ingredients available to him in the north-of-Boston region, Pelley plans to add to the concession offerings at the Luna Theatre, which shows first-run independent films, cult classics, and locally produced live performances.

He will also add more prepared foods to grocery selection at the Red and White Market, and will up the catering menu at Dow’s Soda Fountain. Don’t rule out the possibility of a Mill City Supper Club, too, he says.

“It’s really an amazing place. The farmers literally bring everything right to my kitchen. It’s a chef’s playground,” Pelley says.

With locally owned book and record shops, photography and music studios, and more, Mill No. 5 is a discerning shopper’s playground, too. Now there’s more incentive to visit hungry.