Smith & Wollensky at the Park Plaza Castle Will Close

The international steakhouse chain is opening a smaller location in Wellesley. 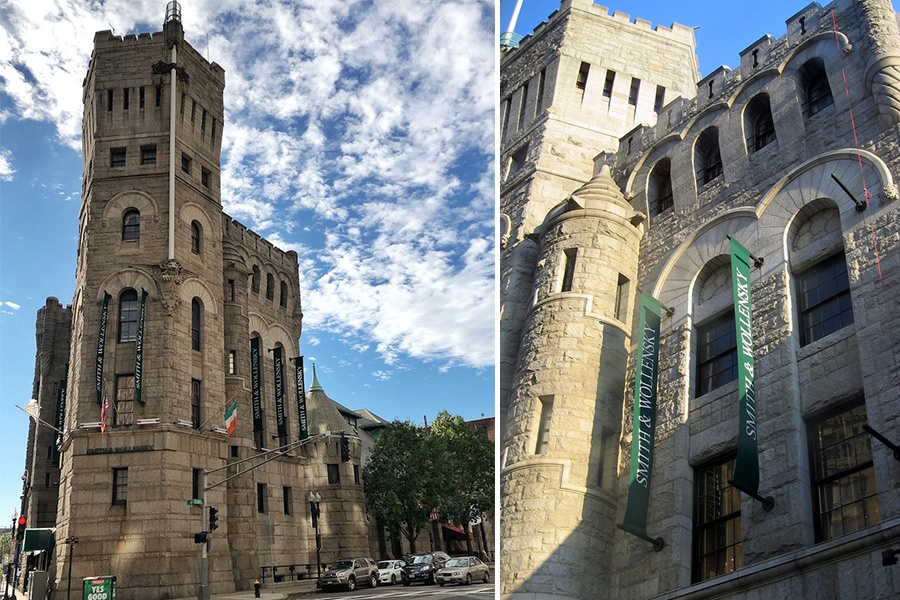 An international steakhouse chain headquartered in Boston is downsizing its fancy Back Bay pied-à-terre for a more modest setup in the suburbs. Smith & Wollensky will shutter its giant location at the Park Plaza Castle, the Boston Globe reports, while the company is putting the finishing touches on a smaller, new location in Wellesley.

“Many of our guests at our Atlantic Wharf and Back Bay locations live in residential communities such as Wellesley and often express that they are looking for upscale dining options close to home,” Smith & Wollensky Restaurant Group CEO and president Michael Feighery said last fall in a press release. “We are excited to deliver an iteration of our brand that will serve as the perfect destination for Sunday suppers, mid-week dinners, and local lunch dining for both business and pleasure in Wellesley, in addition to the special occasion environment that we are known for.”

The company, which was bought by Irish investment firm Danu Partners in 2016, decided not to renew its lease after 15 years in the Back Bay. The property, inside a former armory building, required upgrades and renovations, and Smith & Wollensky says its restaurants in the Seaport and Wellesley will accomodate the city’s changing demographics. The steakhouse chain opened a branch at Atlantic Wharf in 2011.

Smith & Wollensky, which celebrated 40 years in October 2017, will have seven U.S. locations once Back Bay closes, plus one in London. In 2016, Danu Partners expressed a desire to expand the brand internationally. If the smaller, more family-oriented suburban version is successful, it could be a model for growth into markets including Chicago and Miami, the Globe reports.

The Back Bay location will close this summer. If it’s been in your workweek lunch rotation, at least there’s a new, seaside vacation-inspired roast beef and seafood shack nearby. Smith & Wollensky will open in Wellesley on Thursday, May 24, for dinner, with lunch service starting May 29.

This post was updated at 11:45 a.m. with opening dates for the Wellesley steakhouse.