And we obviously taste-tested them. 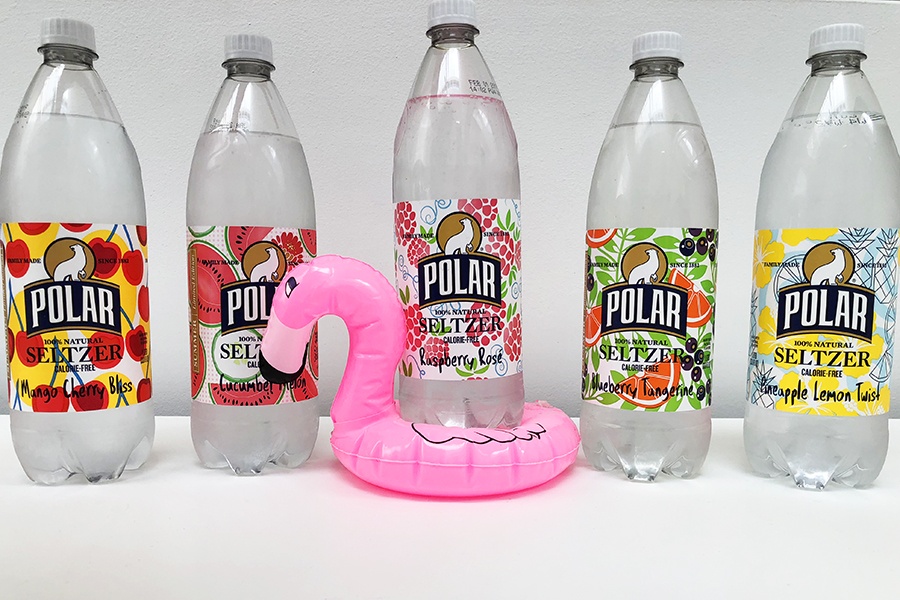 In between pollen-induced sneezes, perhaps you’ve noticed that Polar Seltzer has introduced its latest lineup of seasonal seltzer flavors.

We just found one-liter bottles of all five varieties for sale at a convenience store in the Symphony neighborhood this week, but Polar will also debut them in sleek, 12-ounce cans, a new packaging format for the Worcester bubblemakers.

The summer seasonals arrive on the heels of three, new permanent additions to the lineup of lemonade-bolstered Seltzer’ade flavors, as well as the debut of Pineapple Pomelo, a year-round seltzer flavor.

And they also join Polar Seltzer’s first foray into craft beer. You heard us. 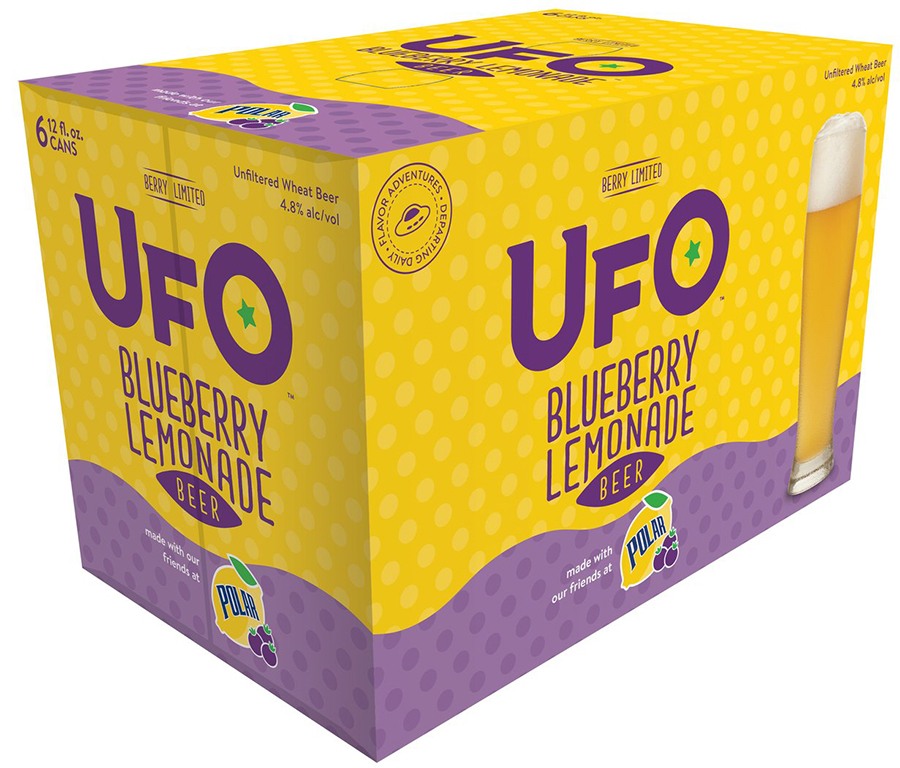 UFO, the fruity hefeweizen-focused brand made at Boston’s Harpoon Brewery, just announced an unfiltered wheat beer “brewed with the essence of Polar Blueberry Lemonade.” UFO Blueberry Lemonade is officially launching in six-pack, 12-ounce cans in the coming days, per a press release, and will be available “for a berry limited time.”

Who’s to say these new sips are the final fizzy surprises of the season? Last July, half-pint cans of flavors Unicorn Kisses, Mermaid Songs, Dragon Whispers, and Yeti Mischief appeared as if by magic. Those whimsical drinks made such fun summer cocktails, we hope to see them return.

In the meantime, these summer flavors give us plenty to sip on (and we haven’t even tried the beer yet). As is tradition here at Boston, we gathered a group of thirsty editorial staffers to try them out, and here we share our extremely thoughtful and scientific flavor analysis.

“I want that [as] wallpaper in my bedroom. Whoever’s doing their labels, major props to them.”