Harvest Co-Ops around Boston Need Cash, or Will Close

The natural food stores need to raise $300,000 by August, the board told members. 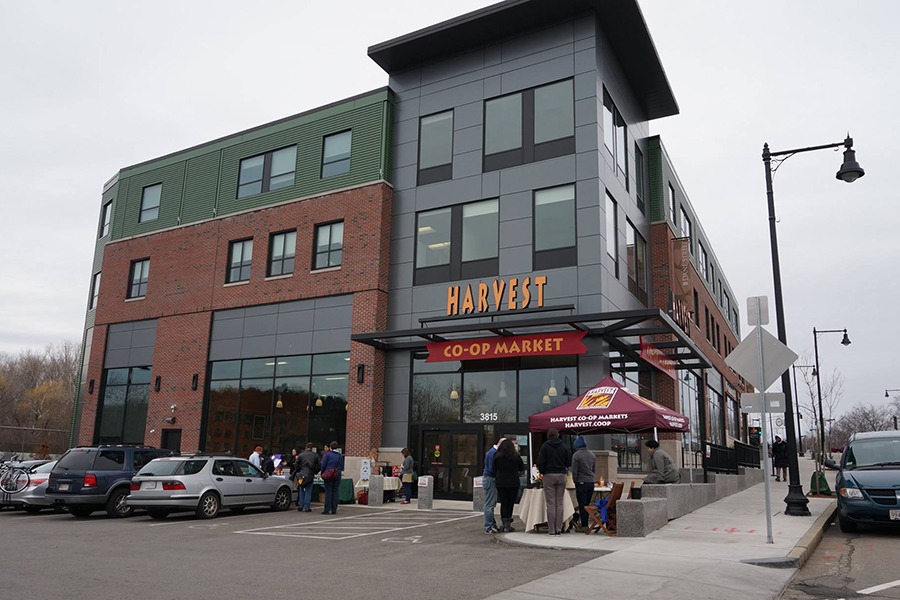 If you like shopping for bulk items, organic produce, and natural cosmetics at a member-owned store, double down this summer: Harvest Co-Op, which has two markets in the Boston area, needs your help.

Harvest Co-Op needs to raise $300,000 this summer, or it could close its locations in Cambridge and Jamaica Plain by August, the board president announced yesterday.

In an open letter reported by both Cambridge Day and Jamaica Plain News, Lydia Peabody said the company’s 50 member-owners recently hashed out a 90-day plan to save the two stores.

“Our plan focuses on increasing our emphasis on local, natural, and organic foods; devoting more resources to marketing and community organizing (including hiring a new community & membership organizer); and raising the capital we need to strengthen our Co-op,” Peabody said in her letter.

She outlined ways customers can help “significantly increase the likelihood that we will survive this and become a wonderful, sustainable, diverse, nourishing Co-op.” That includes shopping at Harvest more (duh), especially for bulk items, prepared foods, supplements, and body care items; buying gift cards then holding onto them for a while; and paying in cash. Read her letter in full via JP News.

Harvest Co-Op debuted in Cambridge in 1974, and in 2012 relocated to a different storefront in Central Square to make way for a location of H-Mart. Cambridge Day notes that Harvest faces new competition from Target, which opened next door in 2017.

In Jamaica Plain, Harvest had a store on South Street, opened a larger market near Forest Hills in 2012, then closed its original spot in 2015. Incidentally, Whole Foods opened in Hyde Square in 2011.

Need some rice, a spring vegetable side for tonight’s dinner, or maybe some all-natural dish soap? Consider a Harvest run this week. “We can work together and have the opportunity to make the Co-op successful,” Peabody said.