Doretta Taverna Has Closed for Good

After 15 years, chef Michael Schlow is done with the Park Plaza location. 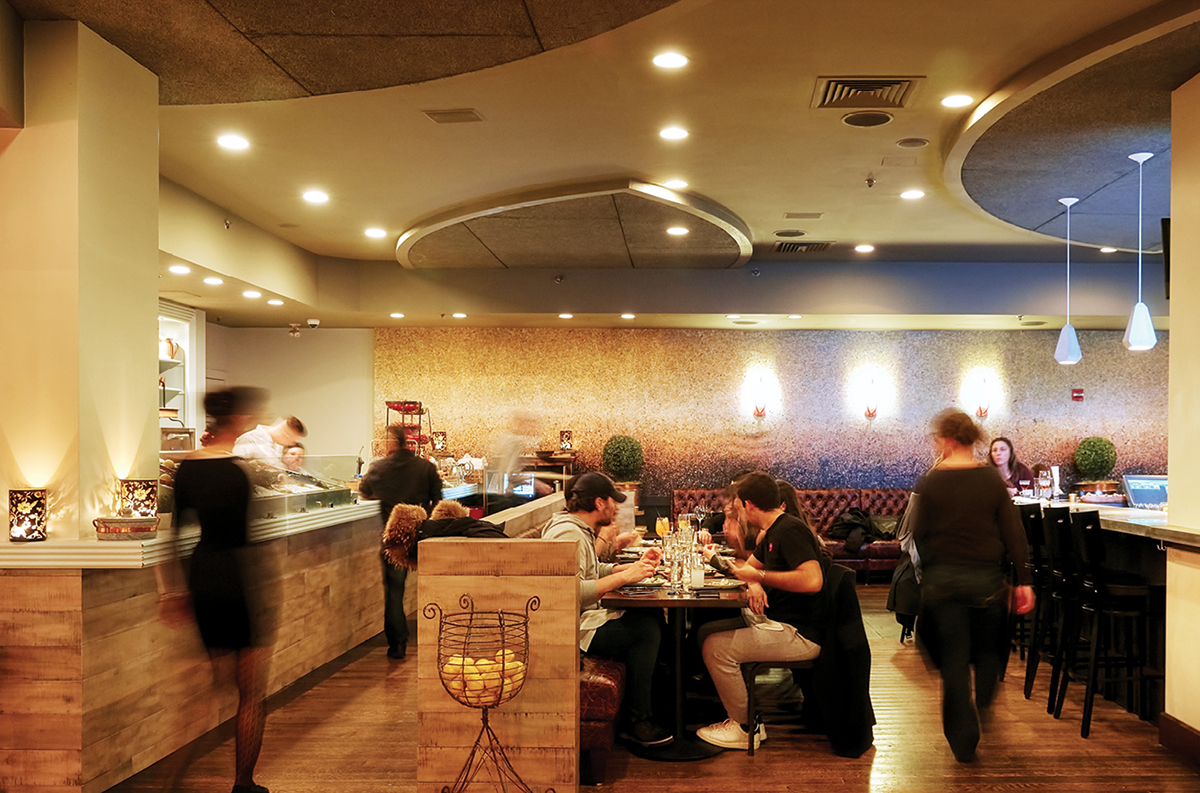 “After a great run at 79 Park Plaza, located in The Heritage on the Garden, we’re sad to announce that we will be closing Doretta Taverna and Raw Bar at the end of May,” he says in an emailed statement.

Schlow, who helped put Boston’s dining scene on the map with now-closed gems like Café Louis and Radius, opened Doretta in 2015. Previously, he had operated the Italian kitchen Via Matta in the Park Plaza space for 13 years.

Doretta was among a handful of Greek-revival openings of 2015-16—and at first, it was a bit of a letdown, critics including our own Jolyon Helterman declared. But Schlow heard the criticism and hired the talented chef Brendan Pelley, fresh off his modern Greek pop-up Pelekasis. Doretta earned back our trust (and a 2017 Best of Boston award) with charred lamb chops, saganaki fondue, and a layered spinach pie that dreams are made of. Billy Joel was even a fan.

Earlier this year, Pelley left Doretta to take over all culinary operations of Lowell’s Mill No. 5.

Schlow did not renew the restaurant’s lease at the Heritage on the Garden, a high-end condo development near the Arlington MBTA station. In his statement, Schlow thanks landlord Ron Druker for 15-plus years of support.

“Words cannot properly express our gratitude to all of the incredibly talented hospitality professionals that we have had the great pleasure to work with over the years,” Schlow adds. “We’ve made life-long friends here and want to sincerely thank all of the many wonderful guests who allowed us to share a small piece of their lives with them.”

The chef also owns Tico in Back Bay, and Alta Strada in Wellesley and at Foxwoods, along with locations of both in Washington, D.C. He has a few other ventures in the capital city, plus restaurants in Hanover, N.H. and Los Angeles, too. Schlow lives in Boston with his wife, Adrienne, whose Greek heritage was the inspiration for Doretta; and two young daughters.

“As a company we will continue to focus on creative, hospitality driven concepts and will stay true to our commitment of trying to provide the very best experiences for our guests and our staff,” Schlow says.

Pour out a shot of ouzo for Doretta Taverna.